The 13 defendants accused of health and safety breaches in the lead up to the deadly Whakaari eruption will go to trial in 2023.

There were 47 people on the volcano when it erupted in December 2019, most of them international tourists.

Twenty-two people were killed and many others were seriously injured.

Last November, just before the first anniversary of the disaster, WorkSafe announced it was laying charges against 13 organisations and individuals.

The charges do not relate to events on the day of the eruption, or the rescue efforts.

All defendants have pleaded not guilty. 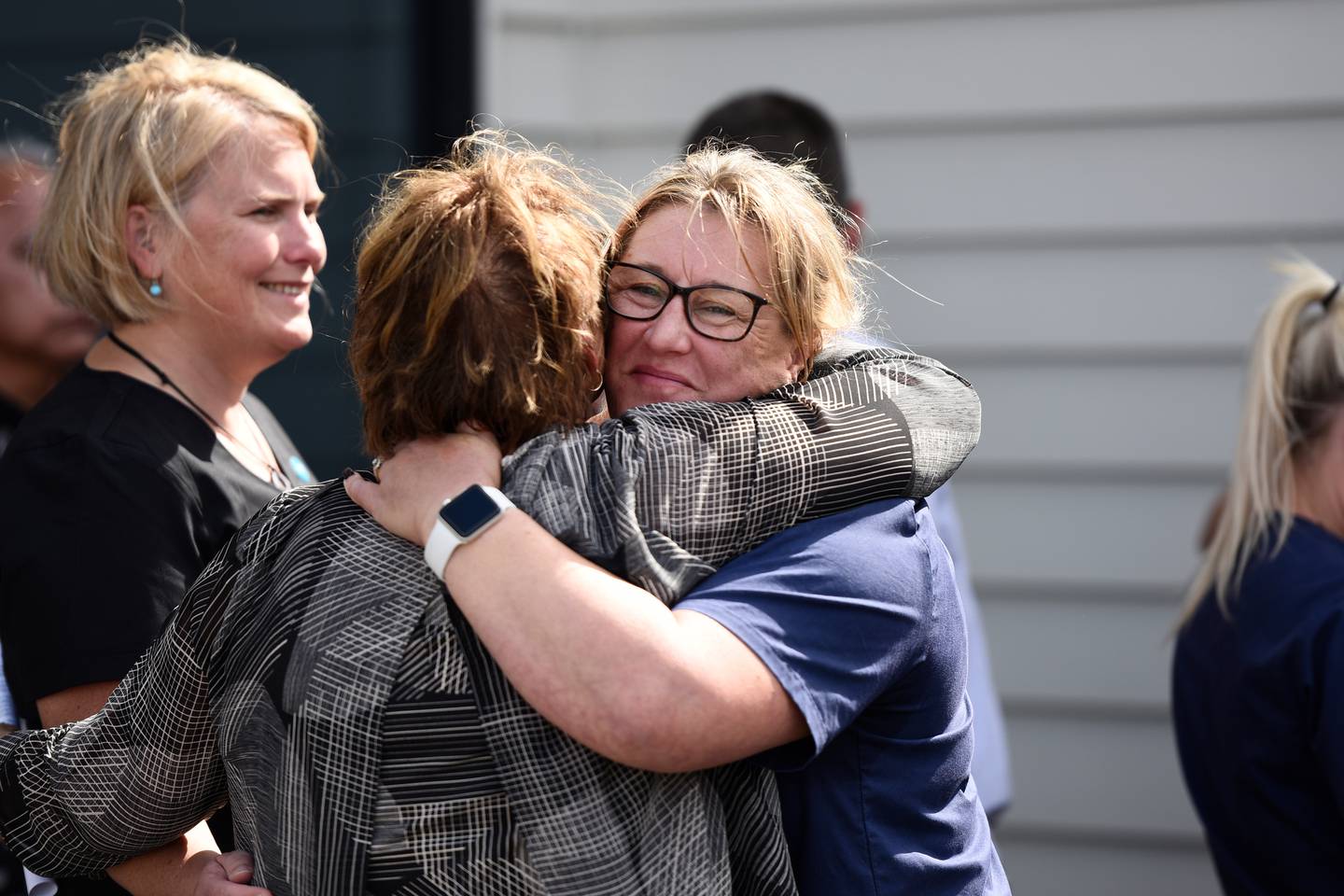 At a virtual court hearing this morning, Judge Evangelos Thomas set a date for a four-month trial, beginning in July 2023.

He said delays and pressure on the courts caused by Covid-19 meant it was unlikely the trial could be held any earlier.

It's not yet been decided where the trial will be held, but there will be a hearing on this in February, in Whakatāne District Court.

Options in Auckland, Whakatāne and Tauranga are being looked at.