Police have confirmed they found the body of a man in the sea after last month's deadly White Island eruption but lost it again in an unsuccessful recovery operation.

However, they have described claims on social media that the body was towed on a rope through the water, then lost after the police launch ran over it, as "offensive".

Responding to claims in a Facebook post by activist Ethan Tamaki, Deputy Police Commissioner Mike Clement confirmed to the Herald that the Defence Force had tried to recover the body in the water two days after the tragedy.

When this attempt failed the recovery team tried to transfer the body to the police launch but this was also unsuccessful due to the sea conditions, he said.

A police spokeswoman said Tamaki's claim that the police launch ran over the body was not true. Neither she nor Clement directly addressed the claim that the body had been towed on a rope. 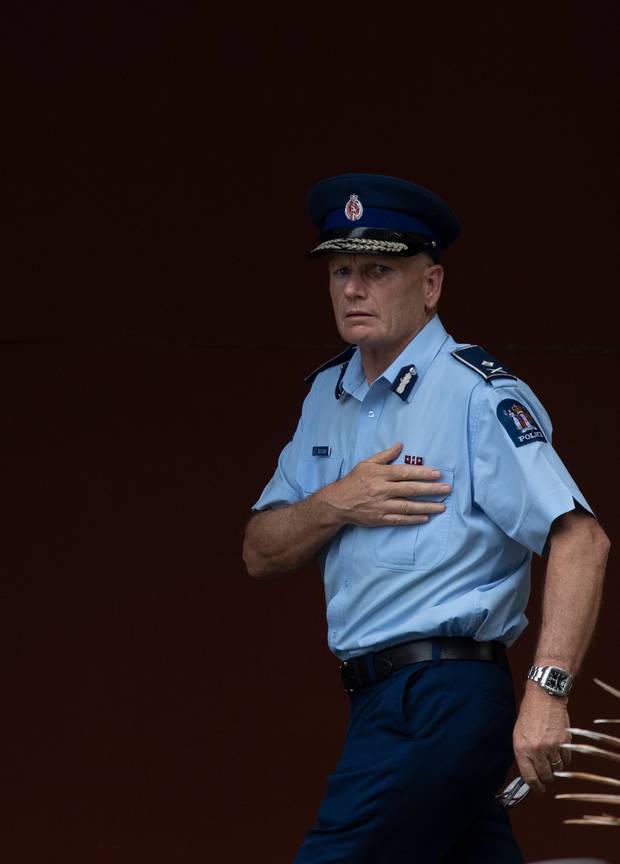 Deputy police commissioner Mike Clement, pictured in Whakatāne in the days after the eruption of White Island. Photo / Alan Gibson

Clement told media at a press conference on December 18 that on the day a body was seen in the water in the bay next to the White Island jetty the police launch Deodar couldn't get close enough to recover the body.

"Despite our best efforts, we weren't able to get [the body] before it went down again. They got very close to the body .. within metres."

Twenty tourists and guides died when Whakaari/White Island erupted while they were visiting the volcano on December 9. The bodies of two - Kiwi guide Hayden Marshall-Inman and teenage Australian tourist Winona Langford - were washed out to sea following the eruption and remain missing.

Marshall-Inman's brother, Mark Inman, told the Herald he had contacted police about the claims in the Facebook post but had not yet heard back. He did not want to comment until he had heard from police. 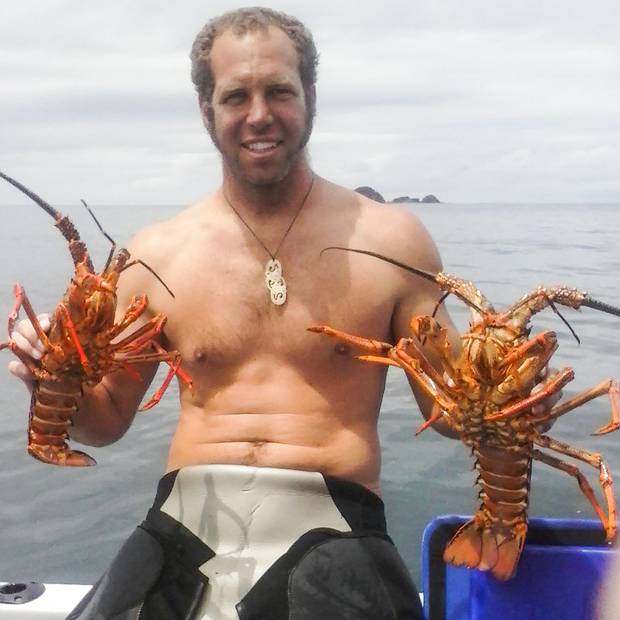 Hayden Marshall-Inman is one of two people whose bodies have not been recovered following the eruption of White Island in December. Photo / Supplied via Facebook

In the Facebook post, Tamaki wrote that "an anonymous and extremely reliable source" with the New Zealand Defence Force told him about the unsuccessful body recovery operation.

The defence force had towed the body at the request of the police, Tamaki wrote.

"They notified the police commissioner before they were about to retrieve the body and to their horror were ordered to tow the body by rope in the water out to the police vessel so they could retrieve it."

He also wrote that when the navy crew reached safe water the police vessel ran over the body while attempting to retrieve it - which police have said is not true.

The Herald contacted the defence force and was told to contact police.

In a statement, police deputy commissioner Mike Clement said only that the defence force attempted to recover a body in the water but, when this was unsuccessful, an attempt was made to transfer the body to the police launch.

"All efforts were made to recover the body, first by defence force staff who were on a RIB [rigid inflatable boat] and when this was unsuccessful an attempt was made to transfer the body to the police launch however due to the sea conditions this was also unsuccessful."

The police spokeswoman said defence staff and police co-ordinated to transfer the body to the police launch, so police could recover the body.

The police priority throughout the operation was to recover all the victims and return them to their loved ones, Clement said.

"We are hugely disappointed that we have been unable to recover two people ... I would describe the claims in the [Facebook] post as offensive both to the families of the victims and to the police and defence force staff who worked tirelessly during the operation."