A member of the missing Australian family-of-four, the Langfords, has reportedly been found alive.

The family were initially listed as missing on the New Zealand Red Cross' Registrar.

Jesse and his family were touring the volcano on Monday as part of a cruise holiday. 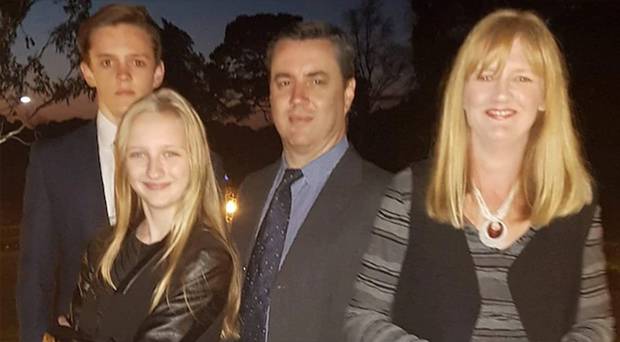 Anthony's brother Rodney told 7NEWS on Tuesday he was maintaining hope the family-of-four had survived.

"We don't know anything at all," Langford said.

"But I'm hoping that somebody knows anything, has seen my brother, knows my brother or has seen his wife or their kids."

Kristine Langford and Anthony Langford of North Sydney and their children Jesse, 19 and Winona, 17 were visiting White Island when the volcano erupted.

More details have emerged today about the survivors who were hospitalised across New Zealand after the Whakaari/White Island eruption.

There are 30 patients in six hospitals - Middlemore, Hutt Valley, Auckland City, Tauranga, Waikato and Christchurch - and 25 of those patients are critical with the remainder in a serious but stable condition.

An American couple are recovering from surgery after suffering severe burns in the White Island eruption.

Ivy Kohn Reed, from Massachusetts, and Rick Reed were both rescued from the island and are recovering in hospital, according to posts on social media.

A family spokesman said the couple had both undergone surgery.

"My father has suffered burns on over 30% of his body, including some 4th degree. His hands, legs and face have been affected," the post read. 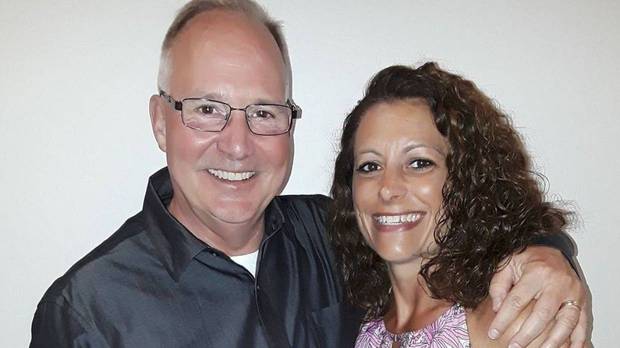 At that stage both were stable and speaking.

"This has been terrifying to say the least, but the good news at this moment is Rick and Ivy are okay. Thank you for your concerns and wishes and prayers," the post continued.

A later update showed that Ivy Reed had undergone surgery which involved cleaning her burns and was in recovery under anaesthesia.

It was believed both would be moved to Christchurch Hospital.

Marion and Nick London, from Engadine in southern Sydney, are among those in a bad way in hospital, according to Australian media reports.

The Sutherland Shire reported Marion, 56, was in a critical condition while Nick, 58, had serious head injuries following the eruption.

Jason Griffiths, 33, of Coffs Harbour in Sydney is also in hospital in a critical condition, according to a GoFundMe page set up on his behalf.

Griffiths has burns to 80-90 per cent of his body as well as head trauma, according to the page. His mother Karen was hoping to head for New Zealand early today to be at his side. 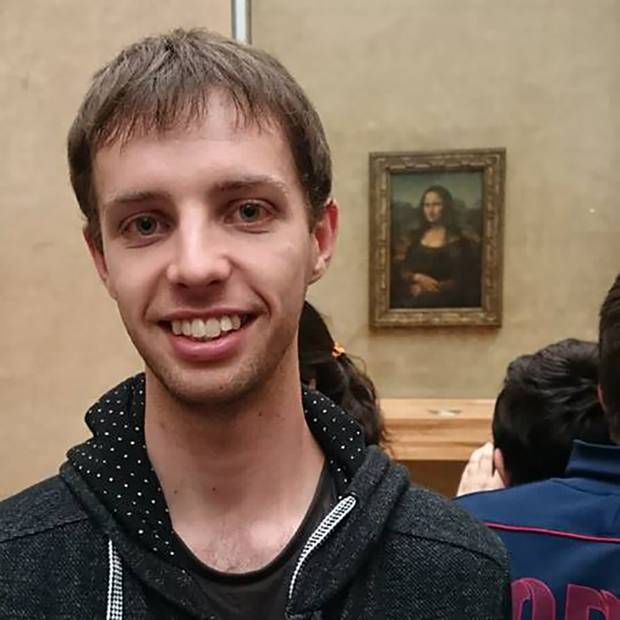 Last night, ABC News reported Lisa Dallow had suffered serious injuries and was at a hospital in Hamilton.

Her partner Gavin Dallow and daughter Zoe Hosking are among the Australians who are missing.

Twenty-four Australians were visiting the island as part of a cruise ship tour during the eruption.

Yesterday, Ministry of Health spokesman Pete Watson said 27 of the injured people taken off the island had burns to more than 30 per cent of their body and many had inhalation burns requiring airways support.

He said most were in four regional burns units around the country and the rest would be transferred to burns units as soon as possible.

All burns units were at capacity and some patients well enough to travel would likely be transferred to Australian hospitals where they can be closer to family.

Middlemore Hospital's burns unit has received the equivalent of a year's worth of work in one day since the eruption. 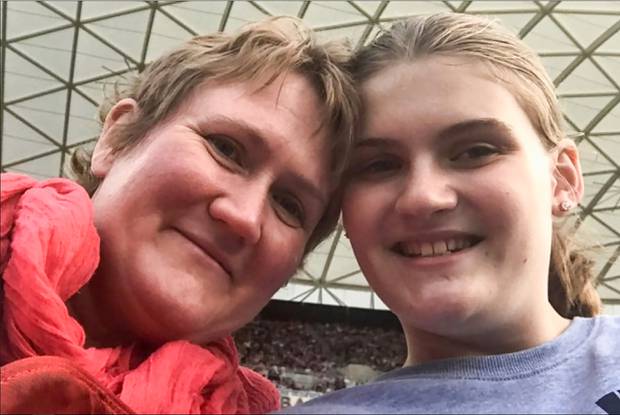