Many New Zealand regions are set for another day of stormy weather, with snow falling in the south and rain now sweeping over the top of the country after early morning electrical storms saw hail larger than grapes pummel the West Coast.

Western areas of the North and South Island are expected to bear the brunt of the poor weather today, with a number of MetService-issued warnings in force - and along with it, heavy winds and seas.

Snow is falling on alpine regions, with State Highway 73 from Springfield to Arthurs Pass closed due to snow and Castle Hill residents cut off

This morning road workers were putting grit the Crown Range Rd to make it passable though vehicles must carry chains. 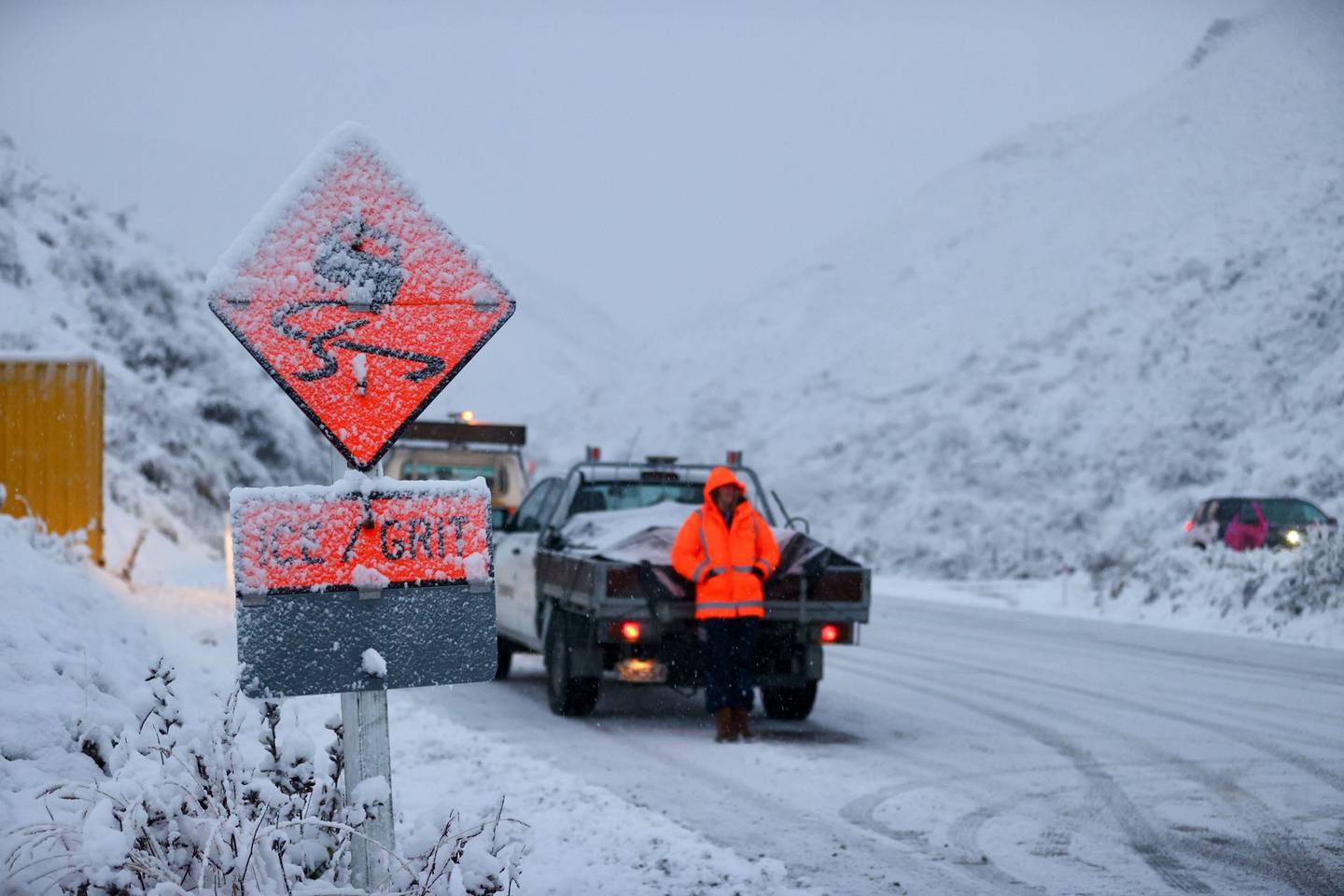 Weatherwatch.co.nz said hail the size of grapes had fallen in on the West Coast this morning as an active cold front moved into the western flank of the country laced with scattered thunderstorms and squalls.

MetService has since lifted all severe thunderstorm warnings for the Wellington region and top of the South Island just before 8am after a line of thunderstorms were detected before dawn.

At 7.15am the forecaster issued a severe thunderstorm alert saying thunder and lightning was due to lash Horowhenua, Manawatū, and move across the ranges into parts of Wairarapa in the coming hour.

The forecaster warned the electrical storm was expected to be accompanied by very heavy rain, damaging wind gusts, possible tornadoes and hail.

Earlier it issued a similar warning for Kāpiti, saying it expected the bad weather to track near Ōtaki, Paraparaumu, Waikanae, Paekakariki, Kāpiti Island, the Southern Tararua Ranges and Te Horo about 6am.

People should take care if they are driving, get back to land if on the water and shelter indoors, if possible.

People who use the Auckland Harbour Bridge are being advised that the bridge will operate four lanes in each direction this morning in anticipation of predicted strong wind gusts from 9am to 8pm.

Waka Kotahi NZ Transport Agency issued the reminder on its social media channels this morning, after an earlier notice was posted yesterday.

Motorists are told to plan ahead; as speed reductions and lane closures are said to be "likely" between that time period.

A breakdown in a northbound lane on the bridge briefly blocked a left lane during morning rush hour before the vehicle was cleared.

It came as Niwa issued a warning of wet weather hitting the city.

Within minutes visibility had been reduced, with a breakdown blocking a southbound lane on the northwestern motorway.

The unsettled, messy weather is also expected to continue throughout the weekend for many New Zealand regions, as a series of fronts moves up the country.

A tornado damaged homes and uprooted two pine trees, sending them - spear-like -through the roof of a car parts business in Waikanae, north of Wellington yesterday. 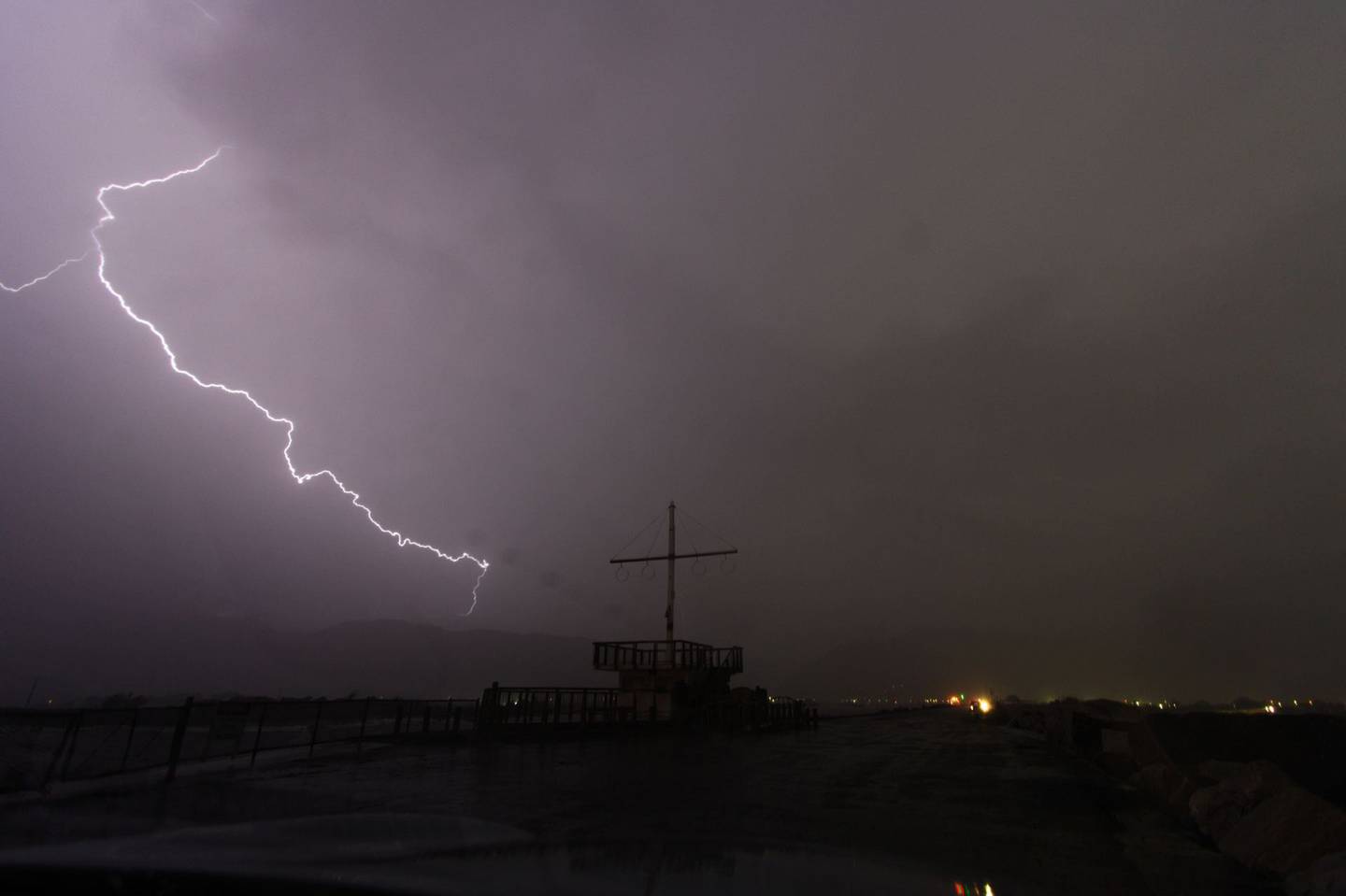 MetService forecaster Aidan Pyselman said there was the potential for thunderstorms for western parts of both islands today. "It's a really active situation we've got at the moment, very unsettled."

Bad weather is expected in these areas on Saturday and Sunday as well.

In Wellington, Wairarapa - south of Featherston - and the Marlborough Sounds,
severe gales reaching 120km/h are possible this morning as well as later today. An early-morning warning of possible thunderstorms has also been issued for Waitomo, Taranaki, Manawatū, Kāpiti-Horowhenua, Wellington, Marlborough from 3am to 8am.

In addition, a 48-hour swell warning has been issued until midnight Saturday for the Kāpiti-Porirua coast from Ōtaki to Cape Terawhiti.

Waves could reach 4-5m early this morning, before easing to three-3.5 metres this afternoon.

"We urge residents in affected areas to start thinking about ways to reduce impacts of swells on their property, such as using sandbags or barriers and moving things off their front lawn and driveway." 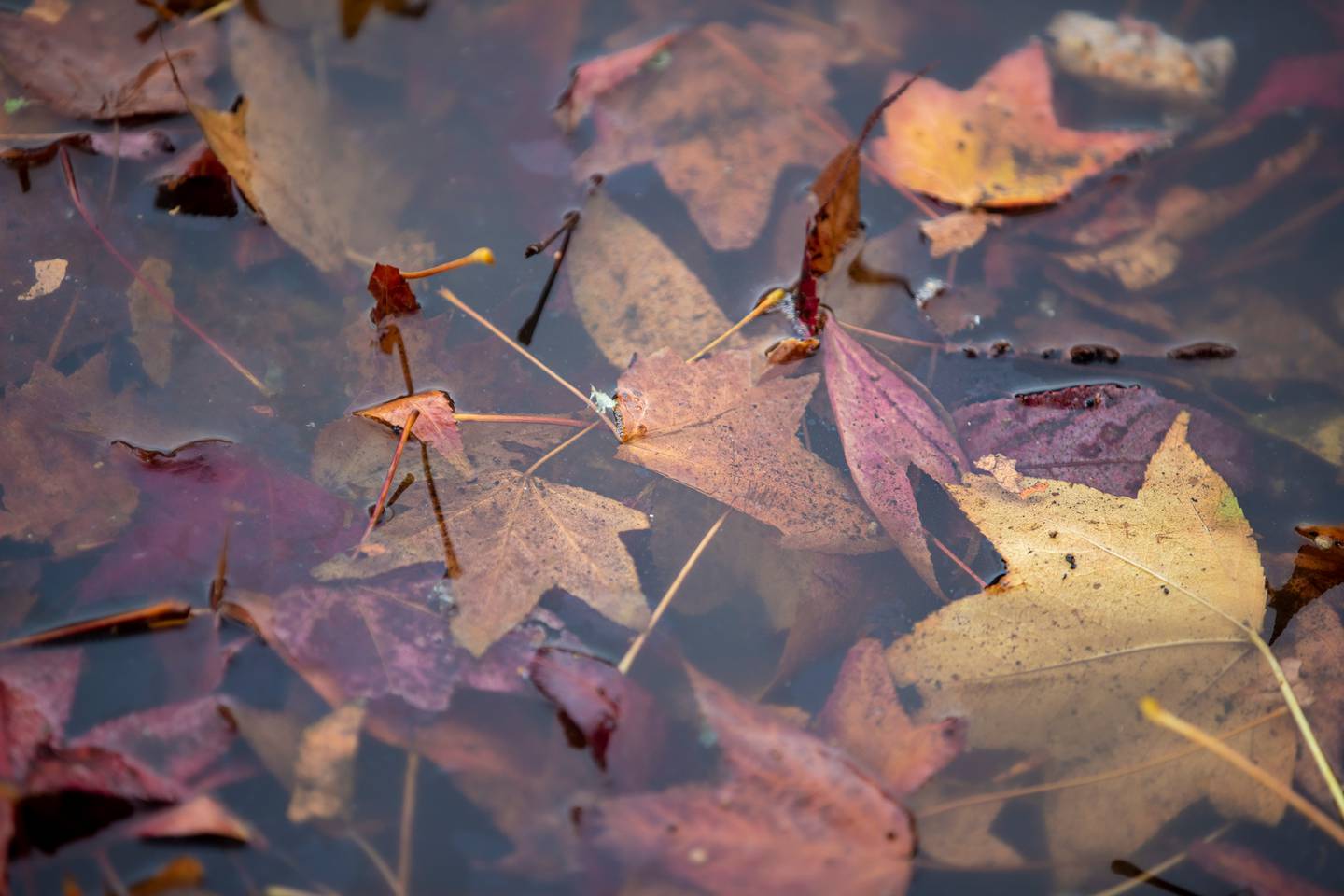 For Nelson, Buller and Westland, severe thunderstorms are possible until about 8am, while heavy rain is expected in Westland and Buller from late morning.

Meanwhile, snow has been forecast to below about 300-400m across the lower South Island on Saturday and Sunday. Significant snowfall was expected in areas above 500m. 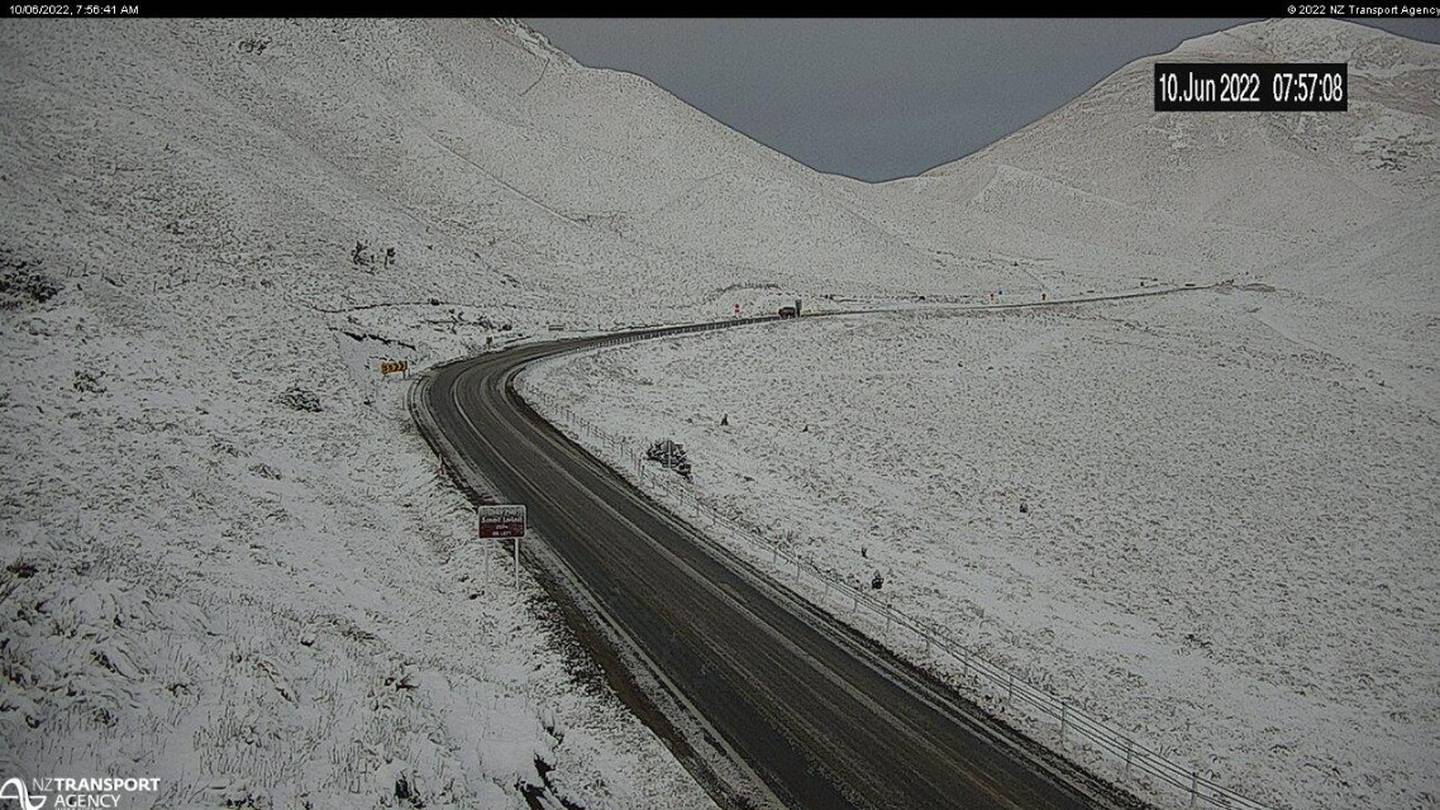 MetService said snow was expected to affect many higher roads and passes, and paired with strong winds and low temperatures, could stress livestock.