As the nation slowly recovers from our Covid isolation, it's vital that we welcome overseas visitors, especially those from across the ditch.

But there's one Aussie interloper that Kiwis are sick of seeing, one that hopped over the Tasman more than 150 years ago. 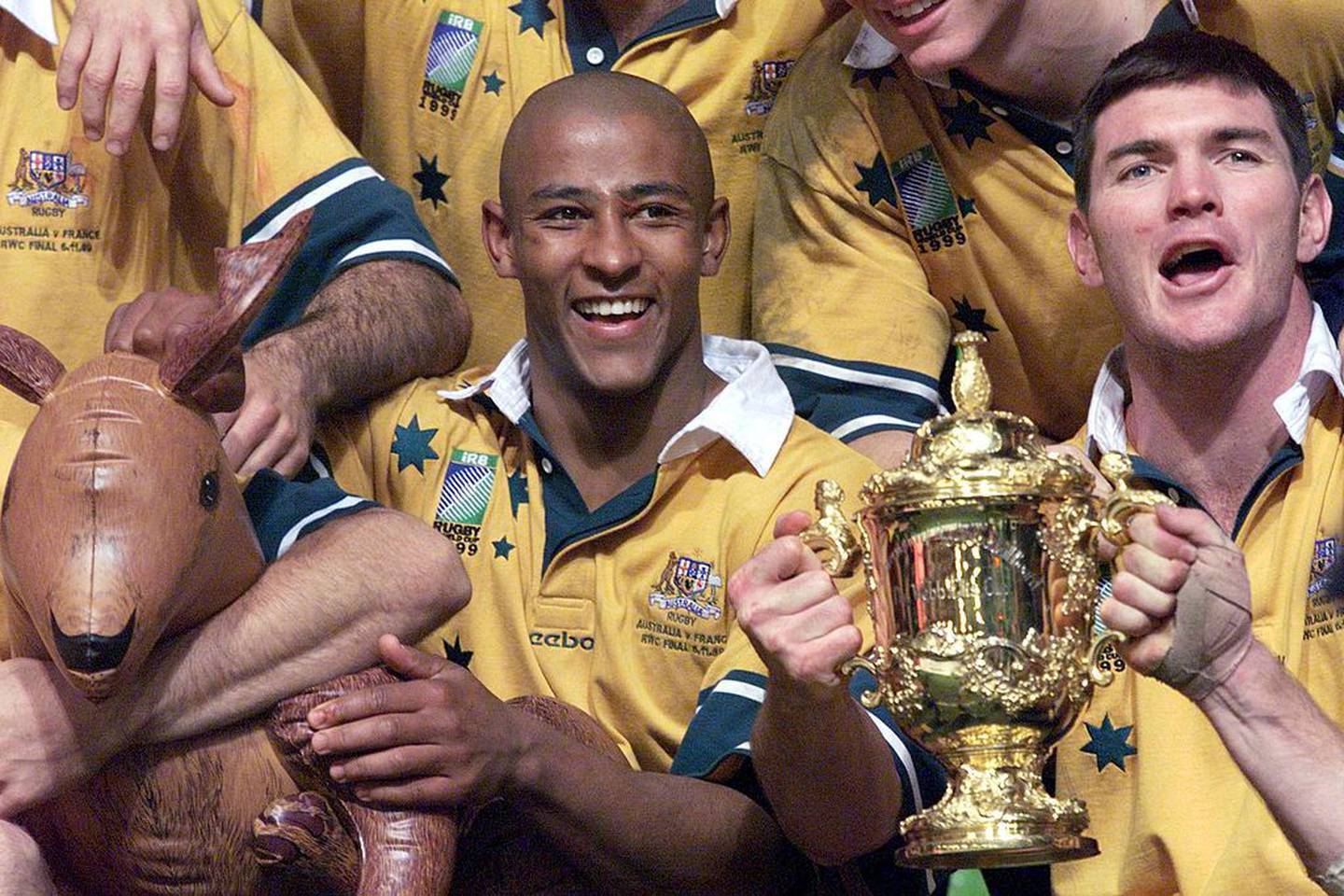 First crossing our borders in 1870 thanks to Governor Sir George Grey, there are now five wallaby species in Aotearoa and they are all pests.

But Northlanders can rest easy in the knowledge that the malevolent marsupials are yet to bounce over the Brynderwyns after a recent sighting turned out to be different species altogether.

The story began on Sunday, May 1, near the river town of Dargaville.

A member of the public spotted what they thought was a wallaby on the roadside.

Jack Craw, chair of the Northland Regional Council's Biosecurity and Biodiversity Working Party, says the sighting was reported to the council on May 4 and an investigation was started. 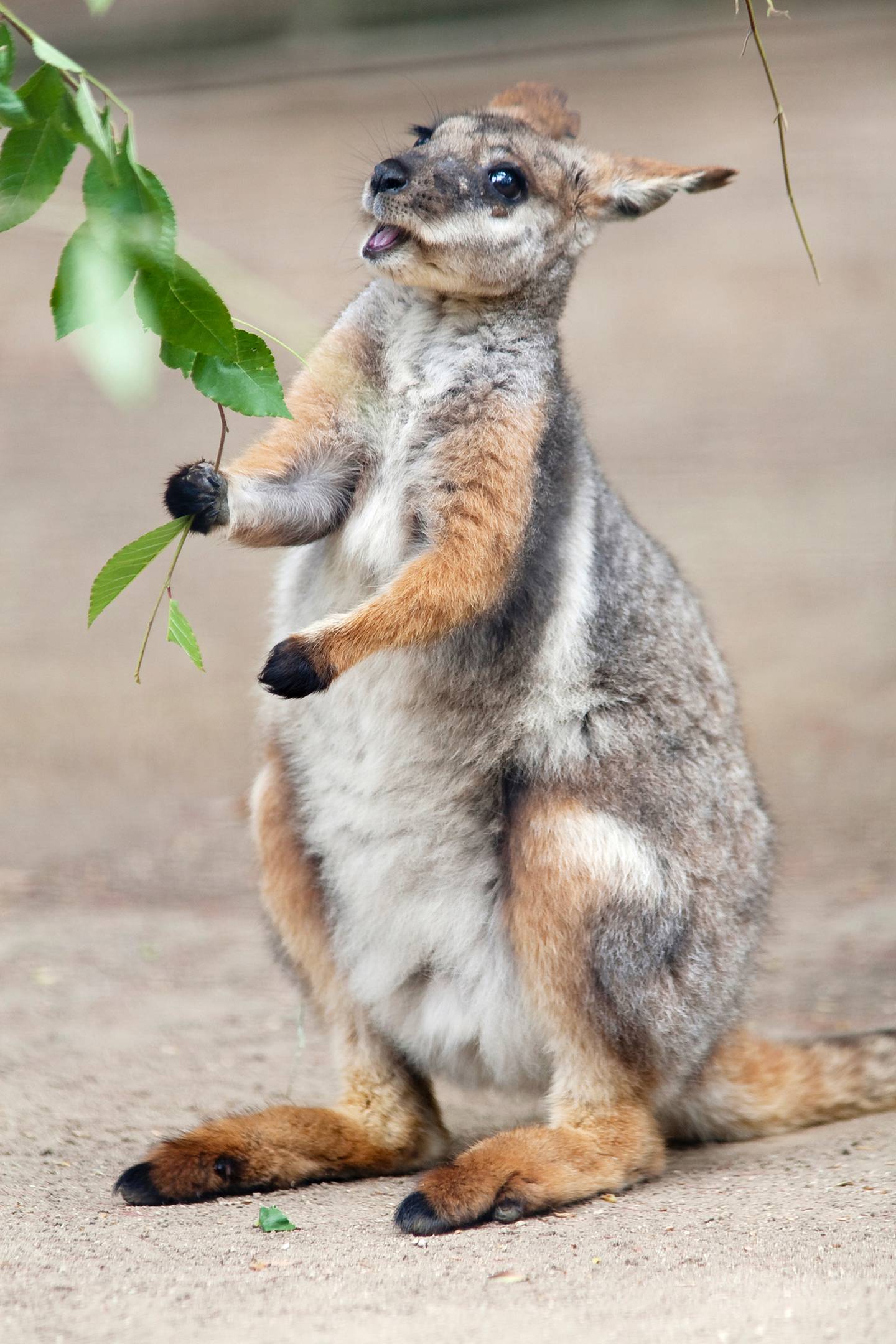 Don't let the looks fool you. This fella is bad news. Photo / MPI

Surveillance began and locals were quizzed - then the wallaby hunters had to get their hands dirty.

"No wallaby or signs of wallaby, including staff searches for scats, chewing and/or other signs, were observed during surveillance," Craw said in a statement.

So with the poo hunt coming up short, they began to look at other options.

"None of the locals spoken with had witnessed any wallaby, but all pointed out that there are a high number of large hares in the area - which at a glance, could potentially be mistaken for a wallaby," Craw said, adding that a hare's head is of a similar size and skin colour to a wallaby "and when a large hare sits motionless it's understandable how mistaken identity can occur".

"While there are currently no known wallaby populations in Northland, there's always the potential that they could make their way into Northland via illegal releases."

There are wallabies on Auckland's Kawau Island, just south of Northland Regional Council's boundary and large numbers are present in the Rotorua Lakes area and in North Otago and South Canterbury.

This isn't the first time that Northlanders have been put on high alert by a rogue possum sighting, with a similar incident four years ago sparking an unsuccessful multi-agency hunt for a wallaby reportedly seen in the South Hokianga.

The truth is out there.