Watching interest rates begin their climb is unnervingly like "waiting for the guillotine to fall", Nick says.

Given they just refixed their mortgage payment terms on their two Wellington homes, today's Reserve Bank of NZ decision to lift the official cash rate by 50 points to 2 per cent won't immediately affect him.

But with part of their mortgage payments due to be renegotiated in one year and New Zealand being beset by rising living costs, Nick's dreading what his next home loan bill will look like.

"If our salaries can't track with that then it's obviously going to get tighter and tighter until there comes a point where no budget is going to work," he said, not wishing to have his last name published.

"And then I have no idea what you do."

It's a pressure being felt across the country.

The Reserve Bank's aim in lifting the official cash rate is to put the brakes on rising living costs.

It will need to apply just enough pressure to the supply of money over the coming months to cool demand and curb inflation, but not enough to kill demand and stall growth, NZ Herald business columnist Liam Dann said.

If it hikes the OCR too hard and fast it can deliver a heavy blow to economic growth that may tip the economy into recession. 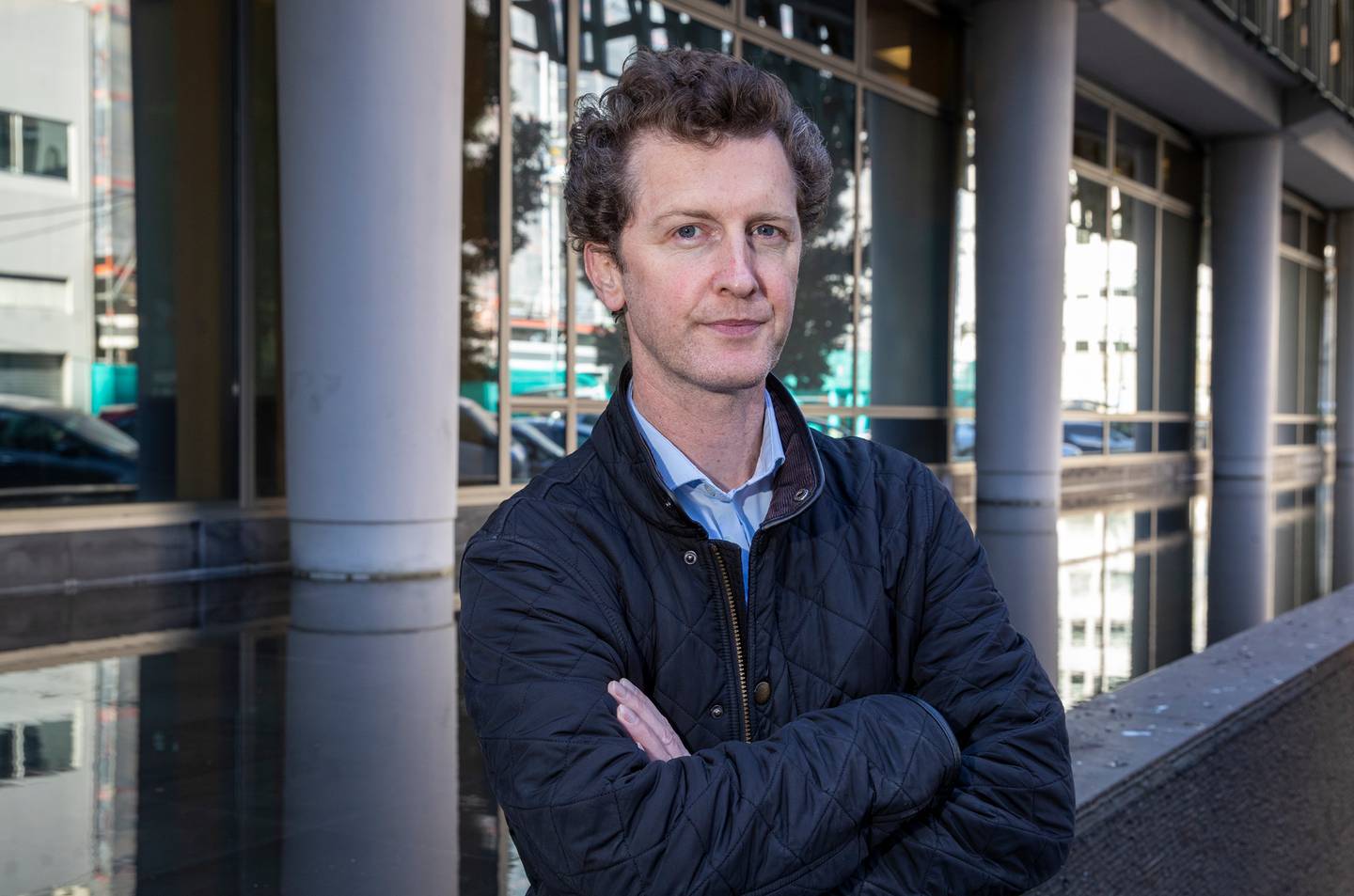 Nick isn't sure what he and his wife will do if their salaries don't keep pace with the rising cost of living and interest rates. Photo / Mark Mitchell

Yet, no matter if it's fast or slow, most pundits are tipping more OCR rises will take place in the near future, meaning more home-owning Kiwis will face higher home loan interest repayments.

Nick is separated from his wife and the couple own a house she lives in and a flat Nick lives in.

They share a son and are determined to hold on to both properties to care for him.

Nick has a boarder in one room in his flat and shares the other bedroom with his son when he's caring for him.

And with just under $1 million in joint debt, he said he's thankful he doesn't have a bigger mortgage.

Banks were lending "crazy sums" of money a year or two ago and many people tended to get the maximum they could afford and didn't leave themselves much "buffer or leeway", he said.

Originally, he and his wife were looking at a different more expensive second property and were given home loan approval by the bank to buy it, he said.

However, that home's poor earthquake rating led the couple to back out of the deal and instead find their current cheaper flat.

When their mortgage terms recently came up for renegotiation, he and his wife were advised to put all their loans on two-year fixed terms so they could lock in today's low interest rates, instead of facing expected higher rates in the future.

The idea was that having a quarter of their overall debt put onto the lower interest rates of the one-year term would make the immediate fortnightly jump in their repayments slightly easier to handle.

"Somehow we've managed to budget so we can absorb that huge hike of $650 a fortnight," Nick said.