The owner of Sweet Release in Wellington is considering closing the vegan cafe for three days a week after protesters have abused staff by yelling, crying, and being aggressive.

It comes as the protest at Parliament marks its 17th day and police – including some in riot gear – shoved protesters to the ground as they cleared a section of Lambton Quay this afternoon.

Sweet Release is located on Manners St, which is some distance from the action of the protest, but owner Kris Bartley said staff are mentally exhausted from the protesters' behaviour.

She said people refusing to wear masks or provide vaccine passes hasn't been an issue until last week.

Bartley said these people have been aggressive towards staff.

"We're in a red traffic light setting and they're coming in here crying, yelling, being aggressive towards my team and this is not what my team has signed up for – they're here to serve food.

"We had one lady sit on our outdoor tables and be like 'what are you going to do about it?'" 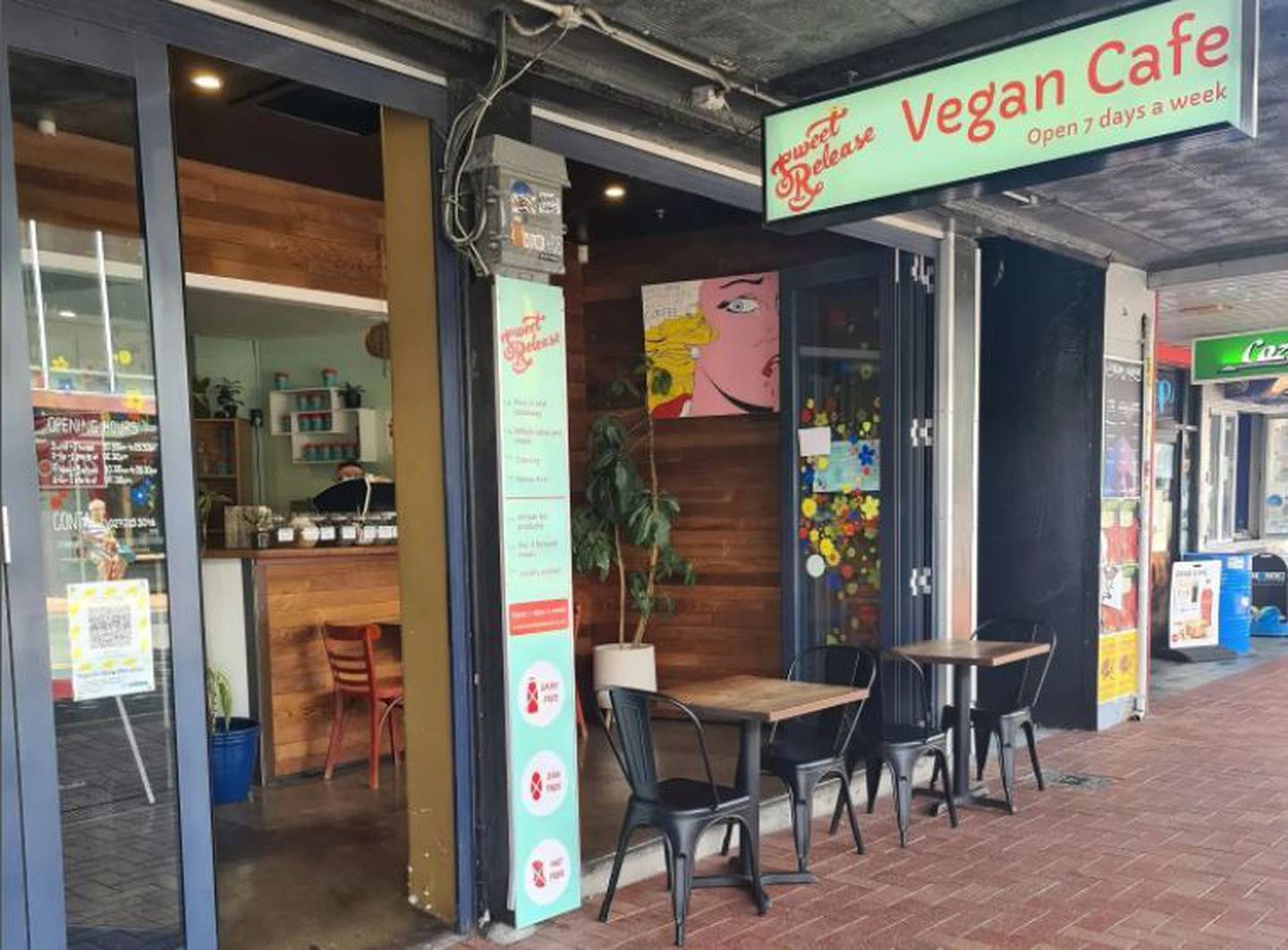 Bartley was concerned about doing as much as she could to ensure staff were not exposed to Covid-19.

"I have to look after my team's mental health and wellbeing as well and they're [the protesters] making it really hard at the moment."

Bartley herself has an autoimmune disorder called Graves disease, which means she is immunocompromised.

She and her team have a plan in place to remove protesters by all convening on the cafe floor at the same time and failing that, the police are called.

"But we have been quite lucky in that the protesters have all caused a scene and then just left on their own", Bartley said.

The consideration of closing the cafe for three days a week when it's usually open for seven is bittersweet for Bartley.

"My team just needs a break", she said. 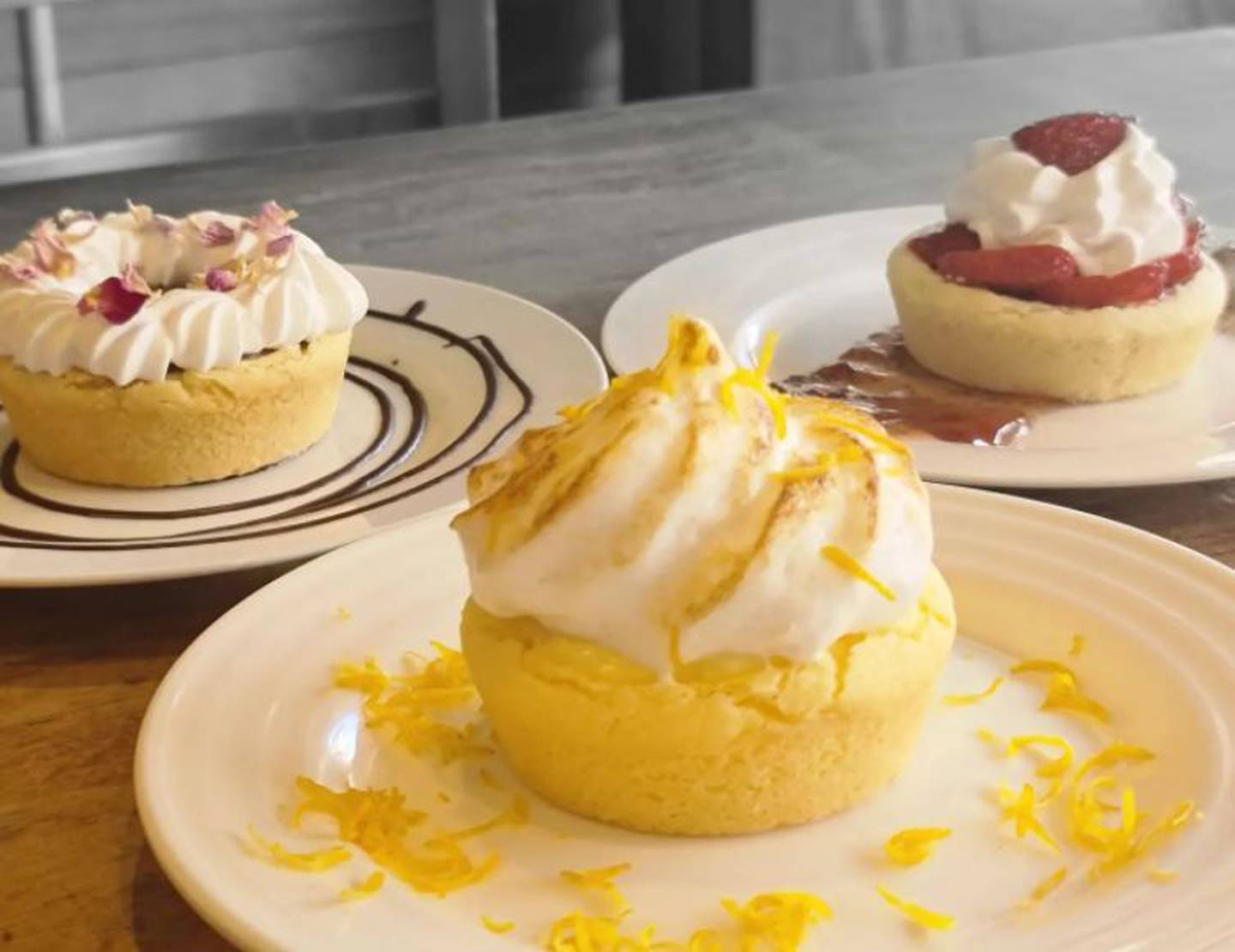 But business has also been quiet under the red traffic light system setting, which meant the potential decision to close for some days was also a financial one, Bartley said.

She said it was frustrating to have to deal with those camped out at Parliament hurling abuse at staff on top of Covid-19 restrictions.

Sweet Release has a pay it forward scheme where people can purchase a meal voucher for someone in need to use.

Bartley said people who benefit from this are usually from the street community or people who have lost their jobs.

She was worried about what reducing opening days for the remaining period of the protest would mean for those people.

But the scheme is also being used for a new cause – to support police working at the protest.

Bartley said the number of people wanting to help out has been like an "avalanche".

She said they have got well over 100 orders of boxes of treats like cookies, doughnuts, and brownies.

The treats would hopefully be delivered to police on Monday, she said.

But Bartley added: "Some of the good things that are happening wouldn't be happening if some of the bad things weren't happening."

Bartley said she will have further discussions with her staff before making a decision to close for three days a week.