An investigation will begin this week into the death of New Zealander Joseph Day, whose body was recovered from Avon Gorge in the United Kingdom earlier this month.

The 31-year-old had been living in Bristol with fiancée Kelsey Mulcahy when he disappeared on April 30.

Mulcahy had travelled to London that day and had been texting with Day until around 9.30pm when he suddenly stopped replying.

When she returned to their flat the next morning to find him gone, she raised the alarm.

Stuff reported that an investigation by the Avon Coroner into Day's death would begin on May 26.

Avon and Somerset police said they were carrying out inquiries on behalf of the coroner who at the inquest would determine how Day's death occurred, Stuff reported. 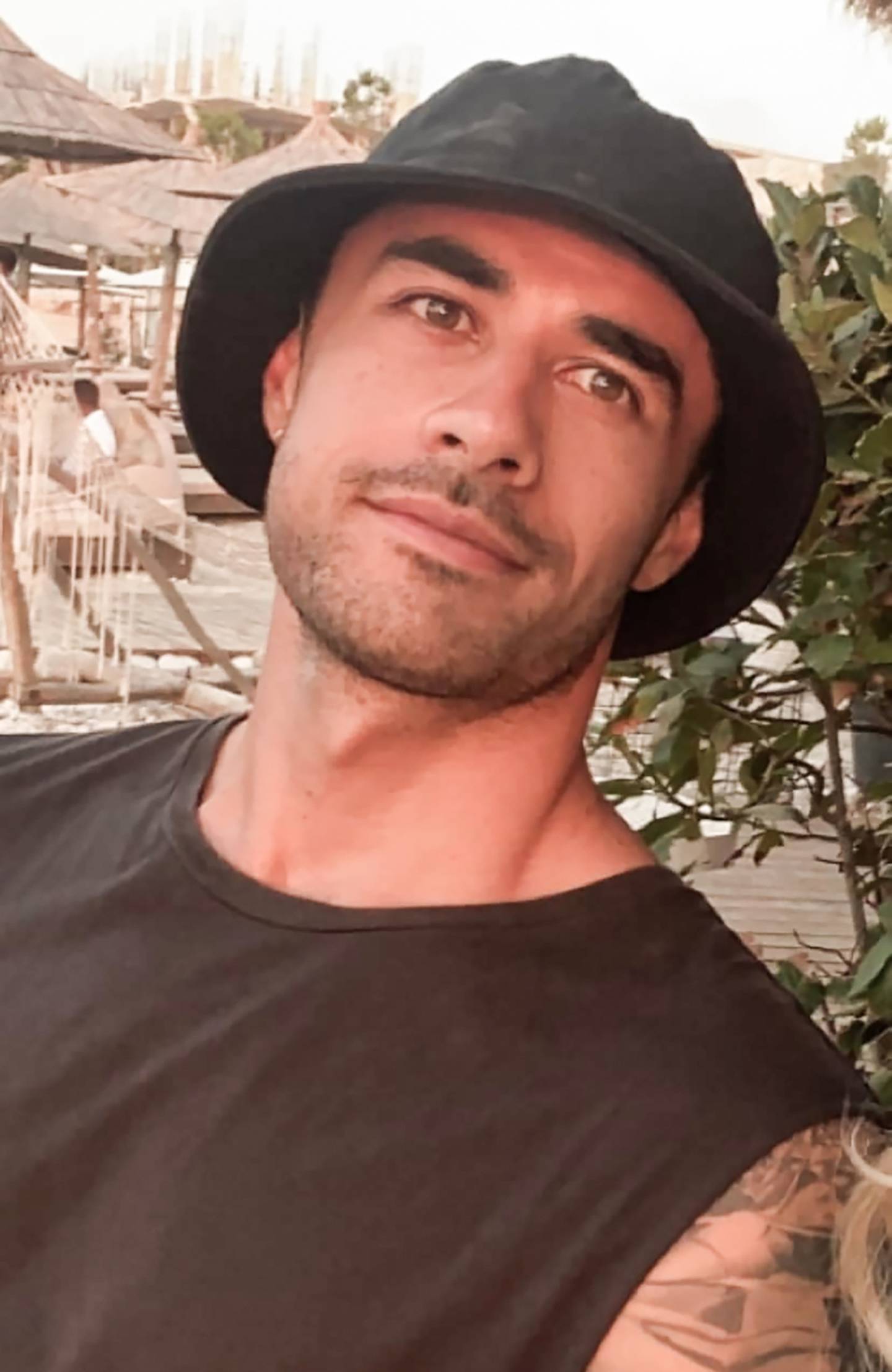 Earlier this month, Day's family said they believed his death was the result of a "terrible accident".

Day formerly worked as a cameraman at TVNZ, where he was a much-loved team member.

TVNZ released a statement on May 15 on behalf of Day's family.

"From the evidence that has been presented to us by the police, as a family we believe that Joseph has had a terrible accident," it said.

In the days following Day's death, Mulcahy shared a heartbreaking tribute to her late partner on social media, saying she would always be "Mrs Day" in her heart. 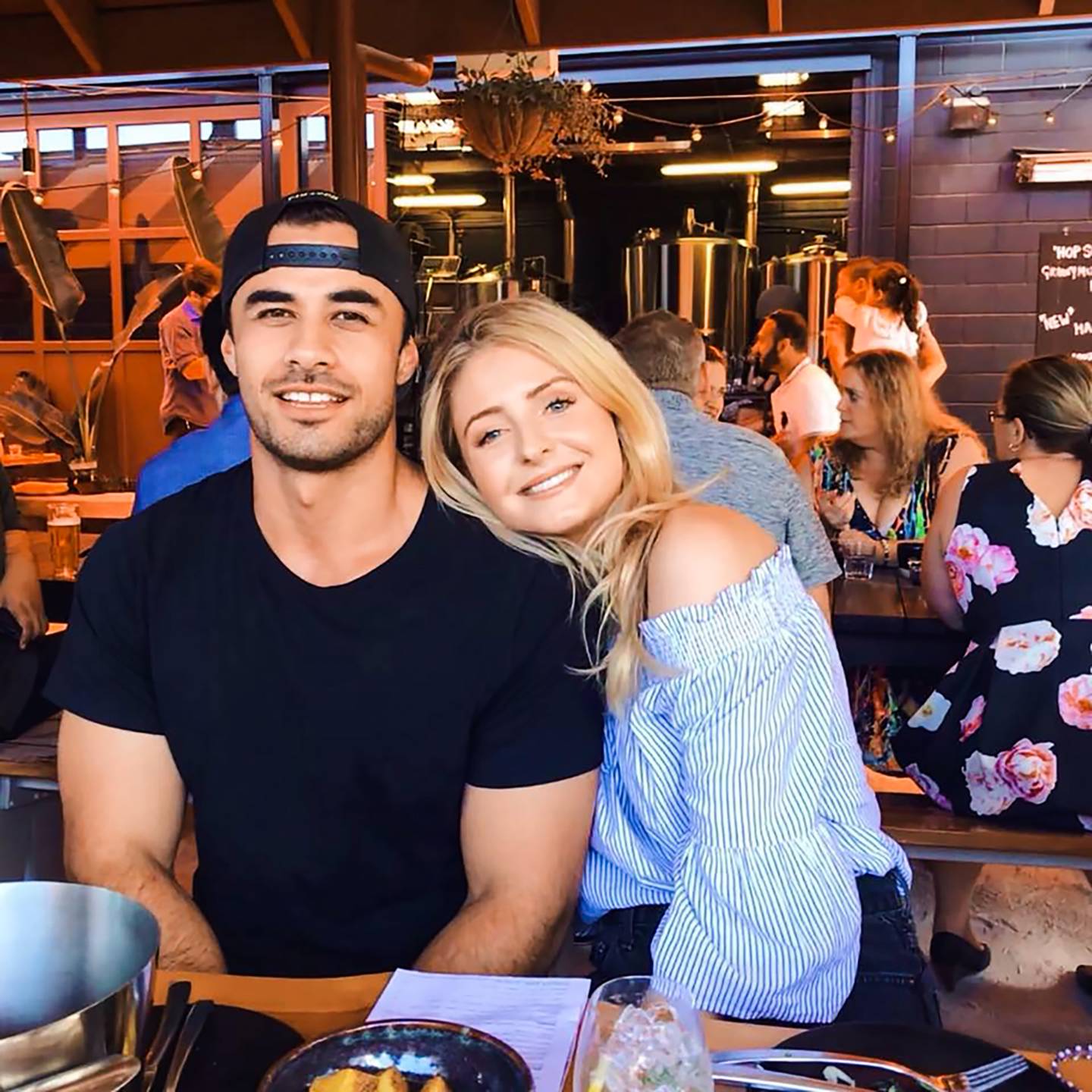 Cricketer Josh Tasman-Jones had known Day since he was 5 – and Day had recently been a groomsman in his wedding.

He said Day was "genuine and loyal" – a kind, softly spoken man who lived by his morals – the sort of person you could trust to be there for you.

Just over $108,000 was fundraised through Givealittle to help support Day's family and cover costs related to bringing his body home.

A celebration of Day's life for family and friends will be held at the Auckland Town Hall on Thursday, May 26 at 11am.