Up to seventeen people who arrived from New Zealand into Sydney and then took a connecting flight to Melbourne have been held in the airport until they could return to NSW.

The passengers are reported to have flown into Sydney under a new travel bubble with New Zealand and then taken a connecting flight to visit family in Melbourne.

However Victoria is not accepting overseas arrivals at the moment and the move sparked an outcry from Victorian health authorities for allowing them to slip through.

The travellers had been allowed to travel to Sydney without quarantining, as part of a trans-Tasman travel bubble. 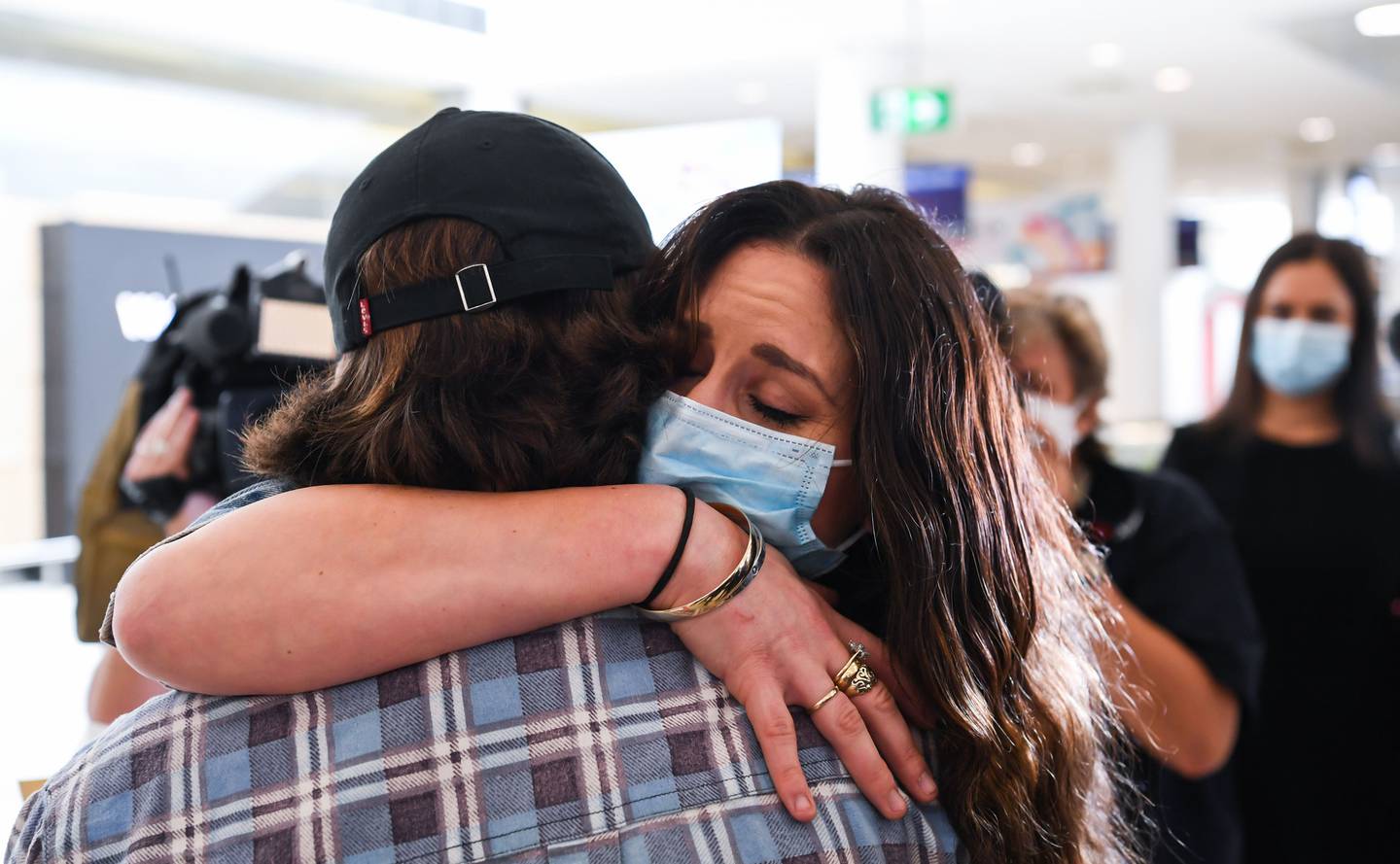 There were emotional reunions at Sydney airport after the first transtasman flight under the new travel agreement. Photo / Getty Images

Under the deal between the two nations, New Zealanders will be allowed to travel quarantine-free into NSW and the Northern Territory if they have not been in a Covid-19 hotspot in the previous 14 days.

Victoria's Department of Health and Human Services has hit out the Morrison government after 17 travellers from New Zealand entered NSW and transferred to Melbourne.

In a statement released overnight, the agency said "Seventeen passengers arrived at Melbourne Airport tonight from New Zealand via Sydney."

"DHHS authorised officers do not have legal authority to detain the travellers on arrival."

"Victoria has not agreed to a travel bubble arrangement with New Zealand and did not expect to receive international travellers as a result of NSW making that arrangement." 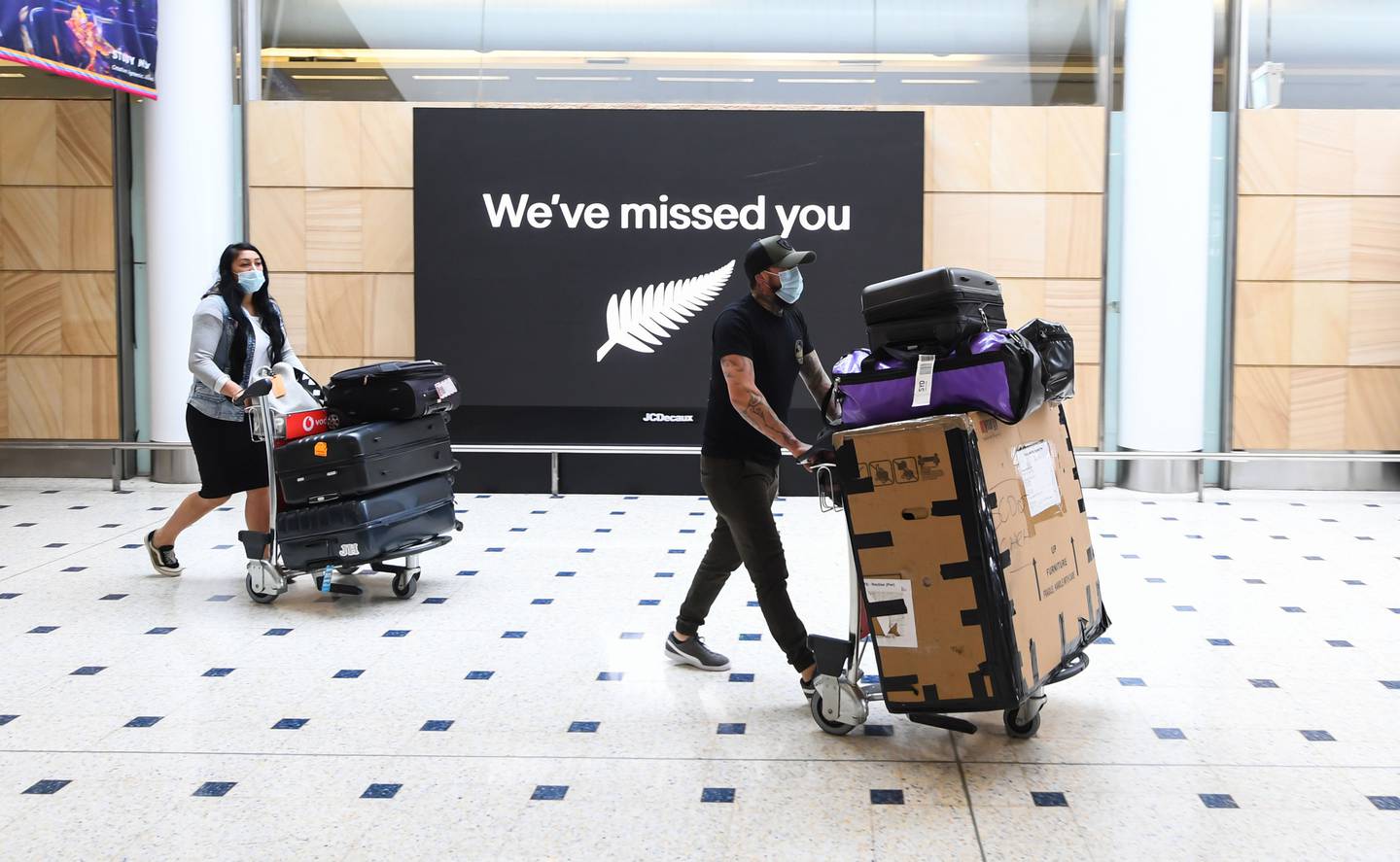 "The Victorian Government has made it clear to the Commonwealth that we expect NZ passengers who have not undertaken quarantine will not be permitted to board flights in Sydney bound for Melbourne."

Reaction on social media was swift.

"Why anyone would come to melb at this time I don't know," wrote another, in reference to the months-long Covid-19 restrictions in the city, after it was affected by a severe second wave of the virus.

Another was more welcoming, posting "Welcome to Hotel Melifornia."

Earlier on Friday afternoon, Morrison said about 230 New Zealanders had arrived in Sydney.

"We have already welcomed our first Kiwis back to Australia for a holiday. That's fantastic," the Prime Minister said.

"Some 230, I understand, were on the flight this morning that has arrived, and I think is just going through customs now as we speak, and there are others who will be coming."

"We welcome those Kiwis, Kia Ora to those Kiwis who've joined us today, I hope you enjoy your holiday in New South Wales or the Northern Territory or the ACT and tell your friends and we're looking forward to seeing more of you."