Two New Zealand Navy vessels have been sent to Tonga with support and expertise, and the Government has offered $1 million in financial aid, in the wake of the devastating volcanic eruption and tsunami that rocked the nation over the weekend.

This includes divers who could assess the wharf where there was significant damage and seabed damage, the Government said on Wednesday.

Foreign Affairs Minister Nanaia Mahuta and Minister of Defence Peeni Henare are addressing the media on the situation in Tonga.

Mahuta said a significant area of need was to provide water – and New Zealand's support would help with capture of the water resource there.

A total of $1 million in financial support had been provided, Mahuta said.

There has been no significant damage to the airport runway and it's believed the clean-up of the runway would be completed by the end of this week, Mahuta said.

No further updates on the formal registration of fatalities had been provided, Mahuta said.

Mahuta said the humanitarian efforts would be operated within a Covid context. On Covid-19 protocols, Mahuta said the conversations had been around contactless delivery and how that could take place.

According to Henare, New Zealand's Hercules was on standby "as we speak".

Henare said the number one priority for the Navy ships when they arrive in Tonga would be how water could be supplied.

Earlier today, more information started trickling in on the extent of the damage in Tonga, which has been largely cut off from the outside world since the disaster.

Some lines of communication have slowly started to open; four days after the Hunga-Tonga-Hunga-Ha'apai volcano erupted and caused a tsunami in the Tongan islands.

Authorities have confirmed the deaths of three people.

British national Angela Glover, 50, was the first fatality reported; while Tongan authorities confirmed a 65-year-old woman from Mango Island and a 49-year-old man from Nomuka Island were also killed.

Aid from New Zealand left on Navy ships yesterday, as aircraft are not yet able to land on the main airport runway because of ash.

It is expected to open sometime tomorrow morning – allowing RNZAF aircraft to bring in essential items and for aid to land safely.

Earlier today, Henare spoke of the lengths members of the public have gone to, to help clear the runway.

"The people in Tonga are, in some parts, sweeping the runway by hand, so it's taken a bit of time," he told Newstalk ZB's Tim Dower this morning.

WATCH🎬 #HMNZSWellington sailed from #DevonportNavalBase today with personnel, equipment and supplies ready to assist the volcano and tsunami-affected Kingdom of #Tonga.

Henare acknowledged earlier that the Tongan Government was also conscious of the potential of Covid being brought to their shores and wanted to protect its people from the virus as well.

Tonga is one of a few countries in the world and the Pasifika region that remains Covid-free.

Advice for Tongans in NZ trying to contact loved ones

Meanwhile, the Ministry of Foreign Affairs and Trade is advising people in New Zealand who have lost contact with relatives in Tonga to register their names via the NZ Red Cross.

The charity has activated its Restoring Family Links system in Tonga, which may help Tongan Kiwis to connected with family members back home.

Relatives do not have to be New Zealand citizens.

The Red Cross NZ has also started a Pacific Tsunami Appeal for anyone wishing to donate.

"Our Pacific neighbours urgently need your support as they cope with the devastating impact of Hunga-Tonga-Hunga-Ha'apai volcanic eruption." 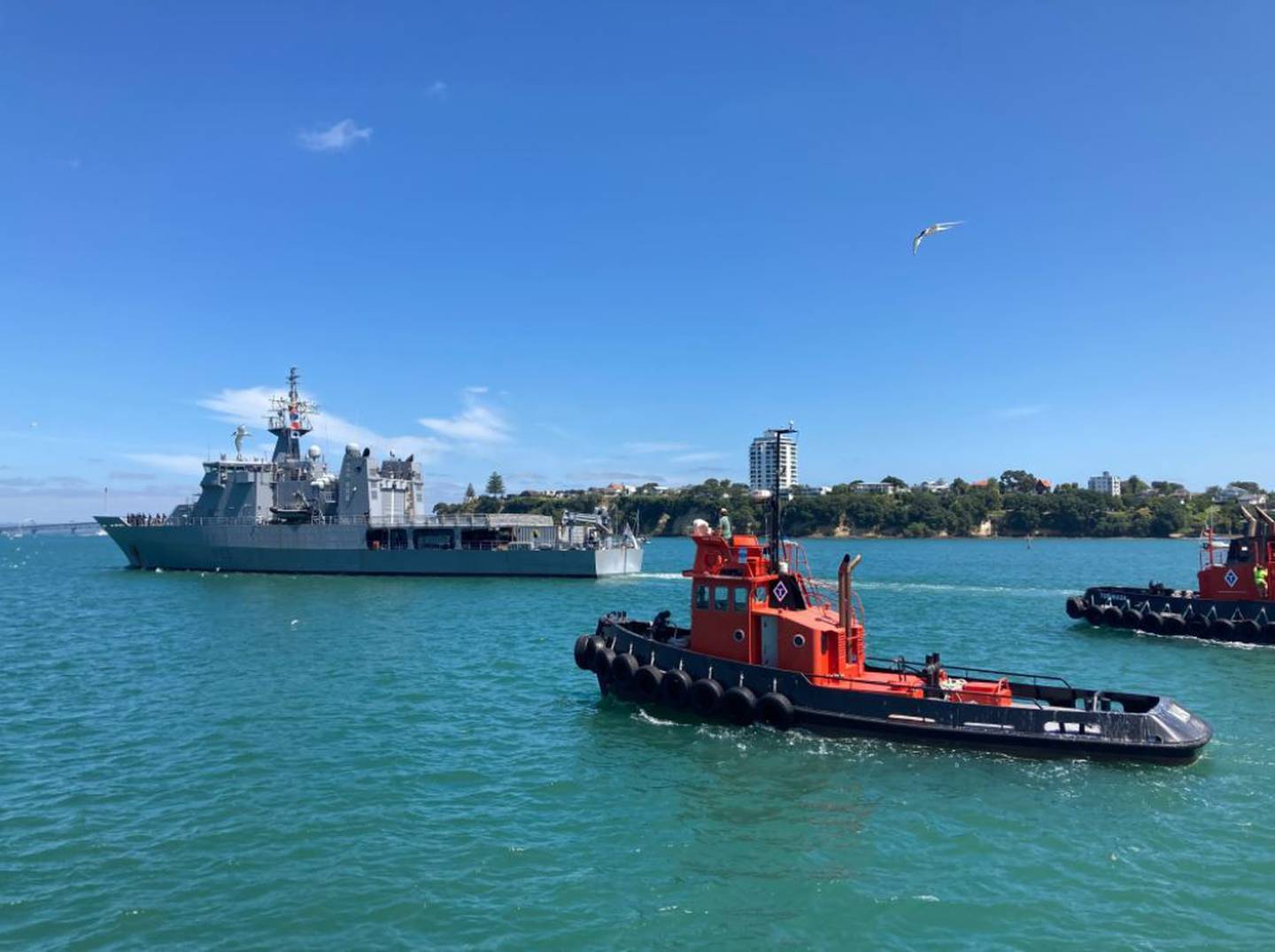