The unexplained death of one of the infamous Ingham twins at a Wellington motel has been referred to the coroner and her body is scheduled to undergo a post mortem.

Joanne Ingham was found dead in the Harbour City Motor Inn yesterday. Police were called to the Webb St motel about 2.40am.

Police confirmed today the death is being treated as unexplained. A scene examination has been undertaken at the motel and inquiries are ongoing.

A Coronial Services spokesman confirmed this morning that Ingham's death had been referred to the Coroner's Court for investigation.

A duty coroner had ordered a post mortem to be carried out.

The spokesman said no further information was available but directed the Herald to the Coronial Services website. It says police always inform a coroner when someone dies unexpectedly, violently or in suspicious circumstances.

"If a general practitioner (GP) or doctor is unsure what caused a person's death, they will report it to the coroner.

"The coroner will find out when, where, how and why the death happened. They'll also work out whether anything can be done differently so that similar deaths can be prevented."

Ingham and her twin sister Sarah first came to international attention in 1997 when they were aged 18.

They stowed away on a Malaysian container ship and claimed to have jumped overboard and survived swimming through crocodile-infested waters in Queensland. The pair spent two weeks in the wilderness, surviving on shellfish.

Their tale dominated world headlines and led to them receiving a hefty payment to appear on Paul Holmes' TV show.

In an awkward interview, the twins told Holmes that before jumping off the ship they were told to hold their life jackets down the side so they didn't break their necks when they hit the water. The Ingham twins were interviewed by the Paul Holmes tv show. Photo / File

They were also told they could die if they went under the ship into the propeller, so they should jump out as far as they could.

Two years later the twins travelled to Malaysia and were both married, but eventually returned home with their children.

In recent years, Ingham had struggled with alcohol addiction and appeared in court for a string of minor offences, including stealing tobacco.

It's understood she did not have permanent accommodation at the time of her death and that her sister was seen outside the Wellington motel in tears yesterday.

Joanne Ingham's Facebook page has images of her around Wellington along with photos of a tabby cat.

One post she shared reads: "I have been broken, I know hardships, I have lost myself. But here I stand still moving forward, growing stronger each day. I will never forget the harsh lessons I've learned, I will never regret because the hell I endured made me stronger."

Yesterday her ex-husband Hanafi Bin Salleh told the Herald he was shaken by his former love's sudden death and hoped she died in peace. 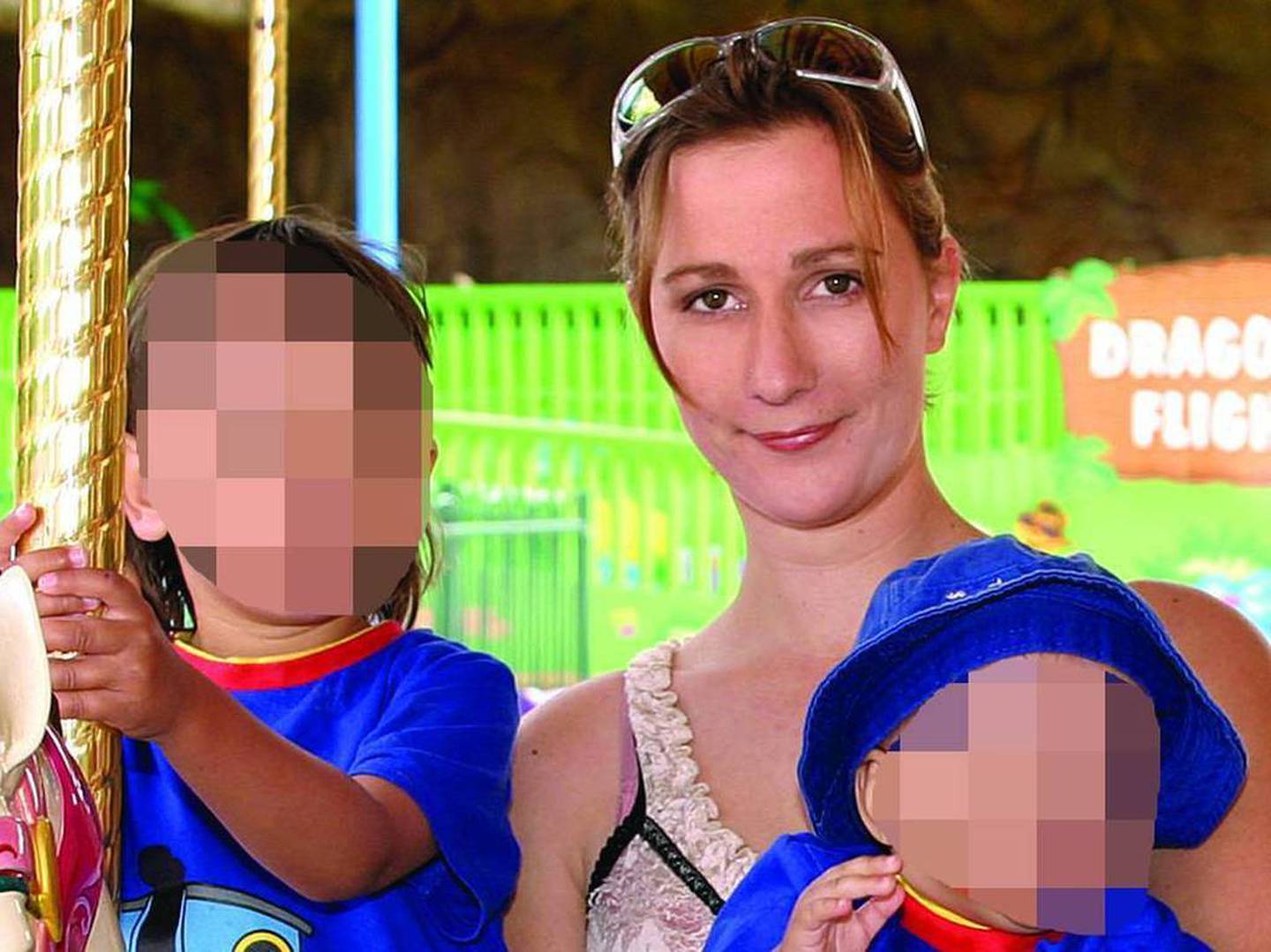 Joanne Ingham, one of the Ingham twins who captivated public attention in the late 1990s, was found dead at a Wellington motel. Photo / File

Speaking from his home in Johor, Malaysia, Salleh said he was in "complete shock" to hear the woman he shared two children with was gone.

"As soon as I found out, I jumped onto Google to read all the articles and then I told my parents and my family. We will be holding a blessing and prayer tonight and over the next three days.

"I hope she left in peace, I will be praying for her," he said.

Ingham and Salleh married in 1999 and lived together in Malaysia for five years, where they had two boys Jamie, now 18, and Shayden, now 22. Ingham became a devoted Muslim wife, but in 2004 she brought her children back to New Zealand on holiday.

"She wanted to stay in New Zealand and never came back," Salleh said.