At the beginning of the year, David Michl was commuting to work each day while his pregnant partner stayed home with their young son.

They were barely surviving on one wage and the surging costs of housing, food and petrol were pricing them out of ever getting ahead.

Their rented home in Johnsonville, Wellington "wasn't really acclimatised to kids but it's what we could afford," said Michl, a senior project manager with Xero.

"Pre-Covid we were able to survive quite happily and comfortably on one salary, with the luxury of my partner staying at home.

"But that sort of began to change quite quickly – for example our rent was going to be going up about $160 a week, which is pretty huge."

Then, Michl's employer implemented a flexible working policy and two months ago, the family swapped city living for a quiet and cheaper life at Lake Hawea, Wanaka.

Michl works from home so there's no commute, and he can maximise time with his 17-month-old son Yoshi, whose development has since "taken off", and partner Haruka as well as the couple's new baby, who was born this week.

The family take advantage of fresh air living close to the lake, in a home bigger, warmer and more kid-friendly than what they could dream of finding in Wellington. They've even started a veggie garden.

"To be honest, it's been more than I ever expected," Michl said.

"We're paying exactly what we were paying originally but in terms of the quality of housing … it's a place that's warm and double glazed, and with a big backyard to give our kids the opportunity to thrive.

"Here in Wanaka we are living a better lifestyle, with warmer and cheaper housing and we can stay on one wage for the foreseeable future and still have enough left over after expenses to save, eat out or pay for family activities we would have struggled to do in Wellington." 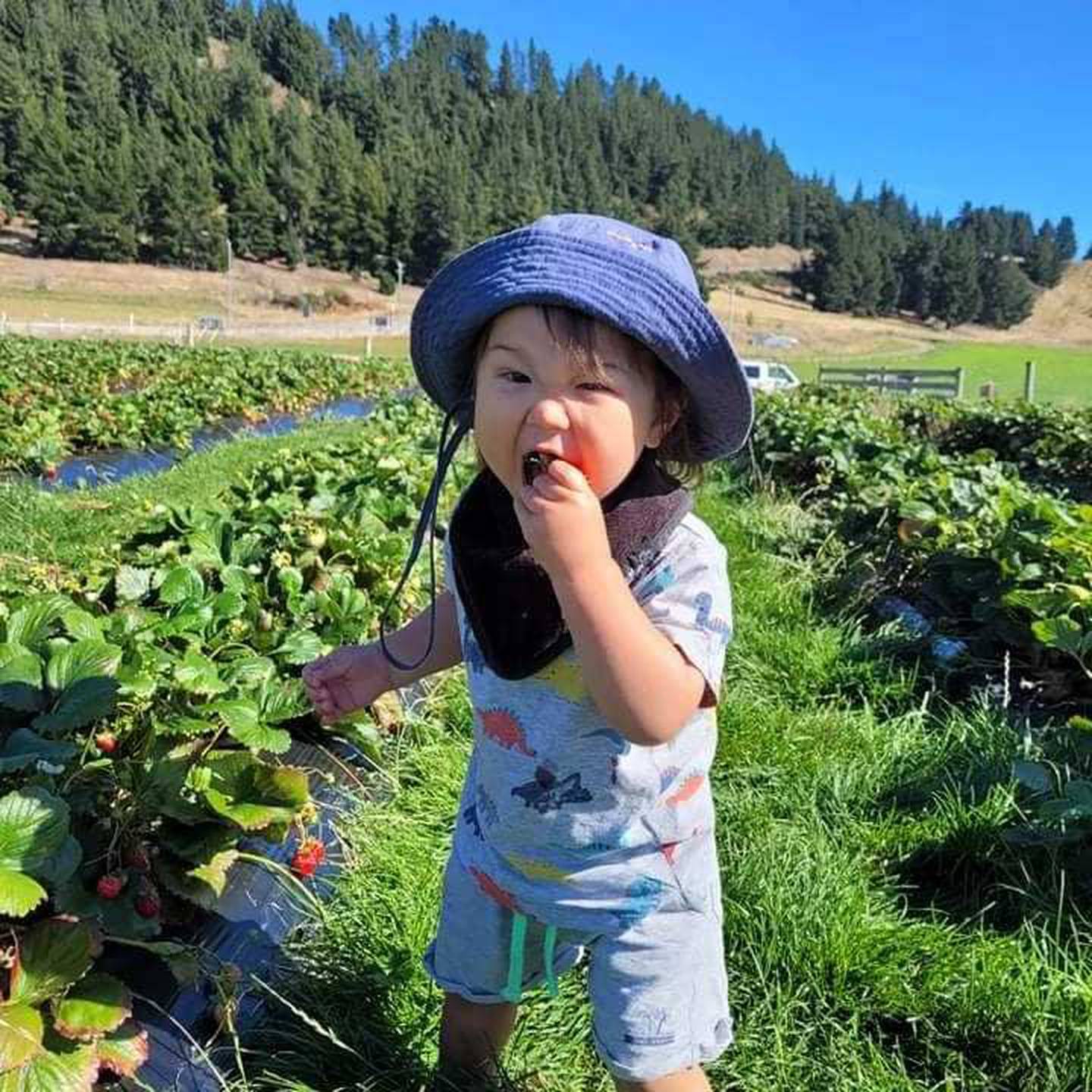 Xero, which has offices in Auckland, Wellington and Hawke's Bay, announced the remote working policy in August last year. Fully remote opportunities are available for those who prefer working from home or who want to live in a location where there is no office, said people experience director Rob Munro.

Since it launched, the number of people with permanent remote roles has doubled, and 20 per cent of Xero's new hires were on remote contracts.

About 95 per cent of staff had already been working from home throughout the Omicron wave since January but they fully opened their offices last Tuesday.

"There is no pressure for employees to work from the office and we want people to do what makes them comfortable," Munro said.

While Michl and his partner had already planned to move from Wellington at some point, the policy changed the game considerably.

"Before August we had been thinking of locations like Melbourne or Christchurch, but when the policy was introduced… we decided we'd like to stay in New Zealand and seek out some more reasonable cost of living prices."

They chose Wanaka to be closer to Yoshi's grandparents in Queenstown.

Michl said remote working was becoming increasingly common at Xero and at least three of his team also worked from home in different parts of the country.

While he missed "water-cooler" chats and after-work drinks, and admitted there was more "rigidity" to a day working remotely, it had been the perfect choice for his family.

"I'm happy if my family's happy, so all in all it's just been the perfect move for us."

Michl said he strangely had Covid to thank for being able to move his family to the South Island.

"So when it came to making a remote working contract, there was nothing to be proven – it had already been proven that I was able to work in that environment."

The flexibility had driven him to be more productive for his company, he said.

"You can empower people when you trust people and allow them to shape their lives around work … people work harder and perform better when their lives are in order.

"If you valued your company – which I do, I feel valued and trusted – then it in turn creates a loyalty where I come in every day and create my best work because they're supporting me to live my best life."