New Zealand's 22,000 teacher aides have won a historic pay equity deal that will lift their incomes by 23 to 34 per cent this year.

The deal, costing about $70 million a year, will transform teacher aides from an insecure group mostly paid only the minimum wage into an attractive profession starting on 88 per cent of the wage of a fully trained beginning teacher.

It also represents a significant step towards closing New Zealand's persistent gender pay gap of 11 per cent between average hourly earnings for men and women.

The teacher aides, who are 86 per cent female, were compared with prison guards, who are mainly male and currently start on a salary of $53,444 - 44 per cent more than a teacher aide starting on the minimum wage until late last year. 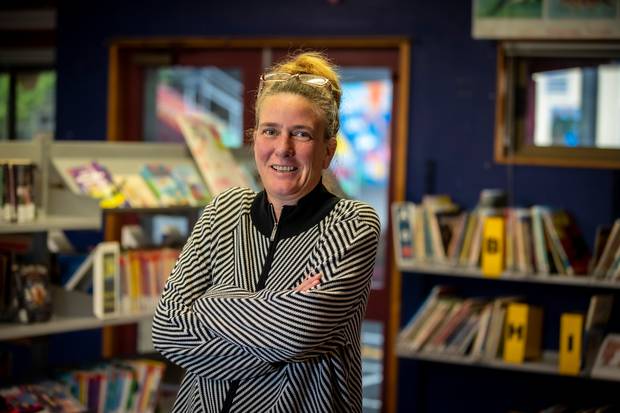 Ally Kemplen, who has been a teacher aide at Auckland's Newton Central School for 22 years and helped negotiate the deal, looks set to get a pay rise from $24.70 to $29.46 an hour, or $61,277 for her fulltime position - about the same as a prison guard with a level 3 qualification.

As a low-paid worker all her life, she has gone without a car and many other things that middle-class Kiwis take for granted.

"For me, the number one thing I think of is that now I will be able to buy a washing machine rather than walking to the laundromat."

Another teacher aide told her that she couldn't have her grandchildren in the holidays because she couldn't afford to feed them.

"So every time that this road has seemed really hard and we have faced another obstacle, I just kept her in my mind. Now I know that she will be able to have her grandchildren over in the holidays," she said.

Kemplen, 49, like many other teacher aides, got into the role when her son, now aged 27, started at Newton Central School. 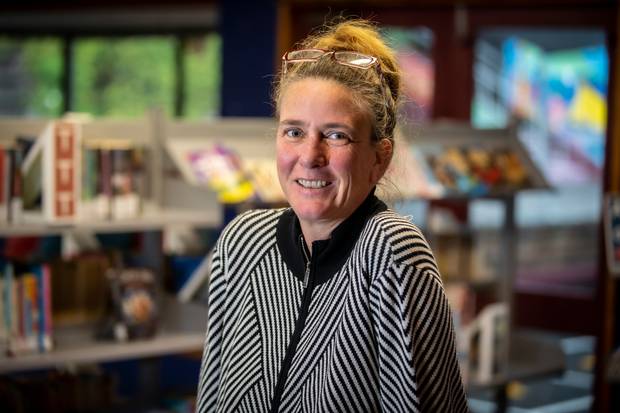 "When he went off to school, someone said, 'We have this kid who really needs support, can you do it?'" she said.

"And I did, and I fell in love with it. If you have a little person who was sent home every day for punching people, and it gets to the point where he's only had one fight in a term, that's a victory. That's a pretty neat feeling!"

Over the years, she said, the role has evolved from "a sort of mother helper" into "a skilled profession where you need to be trained". She has done many professional development courses, and part of the deal is that training will now be funded by the Ministry of Education.

She said negotiating the deal with the ministry involved comparing each element of a teacher aide's and a prison guard's work, including the risk of being harmed by children or prisoners.

"We get spat on, scratched, bitten, have objects thrown at our heads. We are right in the firing line," she said.

The pay deal, which is backdated to February 12, is the biggest pay equity settlement since the one for 55,000 caregivers led by Kristine Bartlett in 2017.

Council of Trade Unions analyst Eileen Brown said at least 13 more pay equity claims are being negotiated, including two for bigger groups than the teacher aides - one for about 30,000 district health board nurses and one for about 24,000 early childhood teachers.