Waikato Police are investigating after a gunman shot at and moderately injured a man who was dropping a child off at a primary school.

Officers were called out at 9.30 after a vehicle was shot at on Greenlane Road near Taupiri school, north of Ngaruawahia.

Police believe the gunman and the victim are known to each other. Officers who attended were armed as a precaution.

Taupiri School was sent into lockdown but that has now been lifted. A representative would not comment when contacted by the Herald. 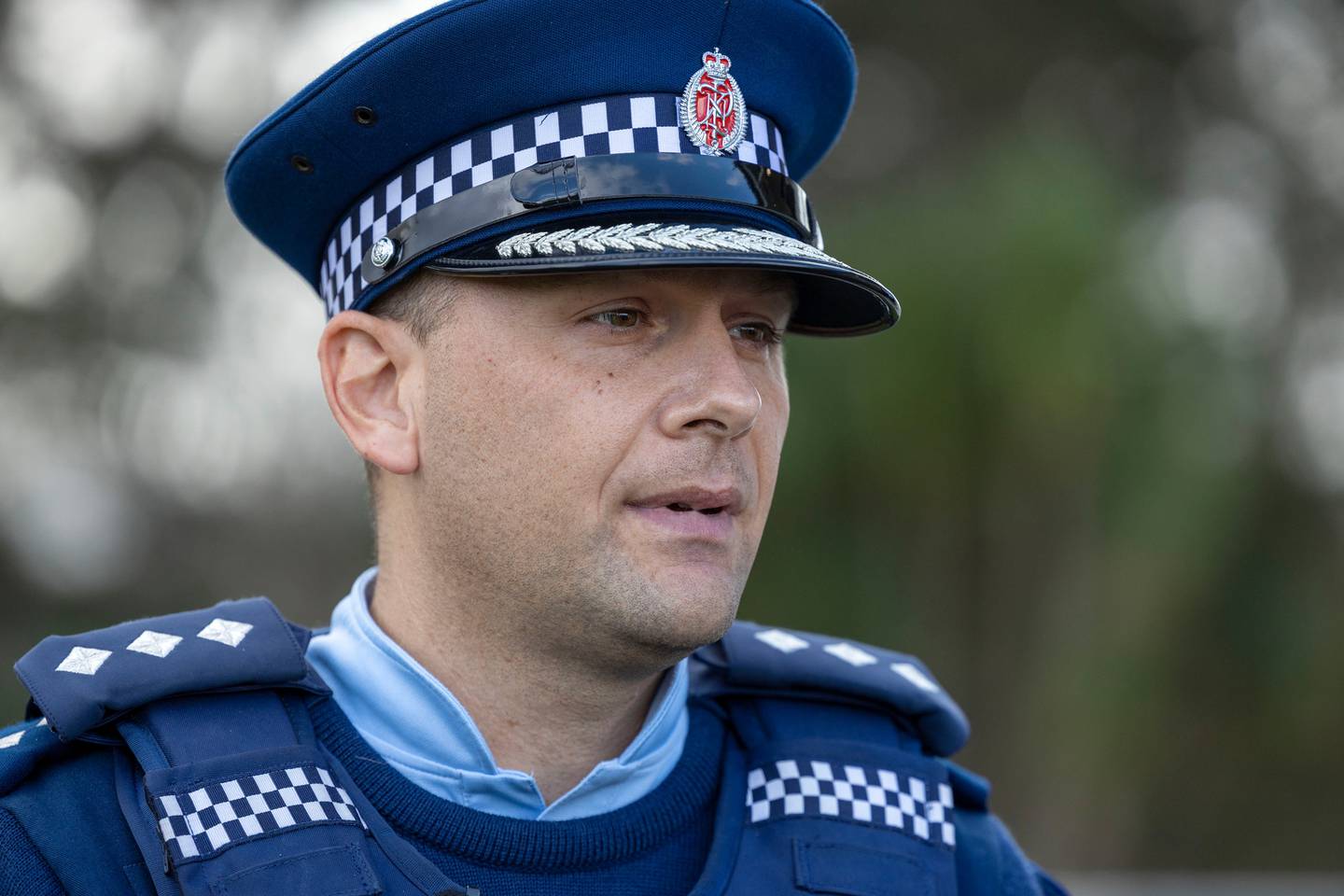 Waikato West Area Commander Inspector Will Loughrin says there was no immediate risk to the children.

"Police are currently investigating an incident that occurred yesterday which we believe is connected to what happened this morning. We have subsequently executed a search warrant in relation to this. This investigation remains ongoing," Loughrin said.

Waikato district mayor Allan Sanson told Newstalk ZB he believed when a man was dropping off his child near Taupiri School another man started firing a number of shots at the car.

"The guy in the car after being fired at duly sped off and went straight [to] the Ngaruawahia Police station and reported the incident and sought medical attention.

"Apparently he wasn't directly hit by the shots, but he had abrasions that they imagine came from the shattering of the glass."

He told Newstalk ZB's Heather du Plessis-Allan the man is still on the run and it's not gang-related "in any way or form".

The shots were fired from the street and in view of members of the public, Loughrin said.

Police are appealing to public for information and anyone who may have witnessed the incident.