Supermarkets in New Zealand will get a new watchdog to make sure they are not ripping off shoppers, the Government said today.

The Grocery Commissioner will hold the sector to account and ramp up competition, Commerce and Consumer Affairs Minister David Clark said.

The watchdog would be based within the Commerce Commission and review competition in the sector annually.

"The Grocery Commissioner will be a referee of the sector, keeping the supermarket duopoly honest and blowing the whistle where it suspects there is a problem," Clark said.

"They will maintain a close eye on how Government's reforms for the sector are implemented and ensure Kiwis are getting a fair deal at the checkout." 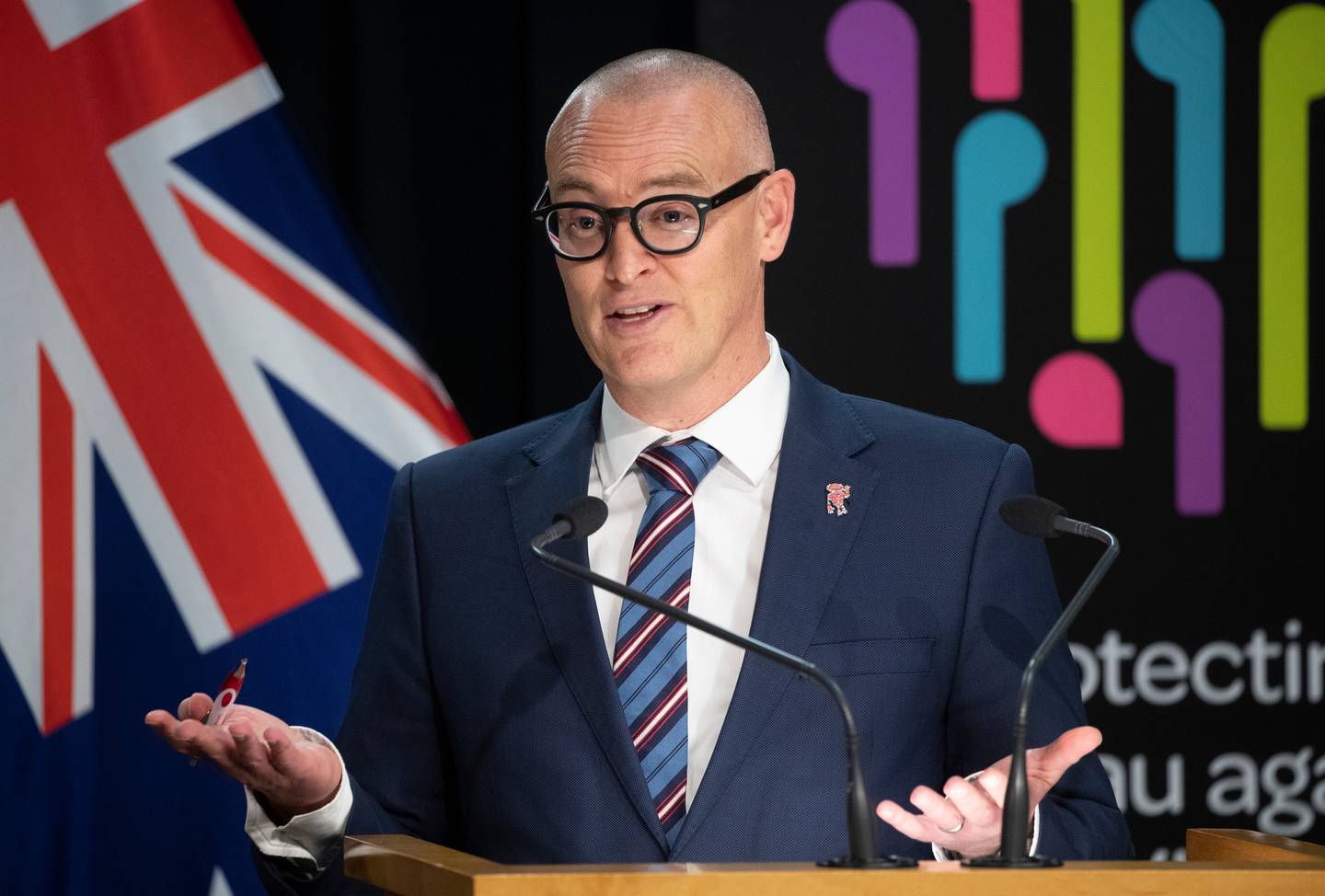 A law change to establish the role would take place later this year.

The Government also released a draft code of conduct to ensure suppliers to supermarkets get a fair deal.

A Commerce Commission inquiry, released in March, found that the two big supermarket chains (Woolworths and Foodstuff) were using their dominant market position to push excess risks, costs and uncertainty onto suppliers.

"Historically, there has been an imbalance in the bargaining power major grocery retailers have over their suppliers," Clark said.

"The Grocery Code of Conduct will address this by preventing the major retailers from using their power to push costs and risks onto those suppliers. It will ensure that this relationship is conducted fairly."

This was especially important for small, artisan brands and start-ups that wanted to get products on shelves, Clark said.

"We want them to feel empowered and we also want consumers to have the added variety when they go to the supermarket."

The code of conduct and the new watchdog were both recommended by the commission, along with mandatory unit pricing and freeing up land for new supermarkets to enter the sector.

Those changes are part of a shakeup of the sector which is already underway.

Foodstuffs and Woolworths, make up 80 per cent of the industry in this country. That dominance is partly blamed for New Zealand having the fifth highest prices at the checkout among 38 OECD countries.

The Labour Party campaigned on making sure New Zealanders were not paying too much in their weekly shop. And soon after forming a majority Government, it took its first step.

In November 2020, it ordered the Commerce Commission to conduct an inquiry into grocery prices at supermarkets. It followed a similar inquiry into fuel prices the previous year.

The inquiry was prompted by concerns about the lack of competition in the $22 billion supermarket industry, which is dominated by two companies, Woolworths (Countdown, Fresh Choice, Super Value) and Foodstuff (New World, Pak'n'Save, Four Square).

At the time, New Zealand households were spending roughly 17 per cent of their weekly expenses on food, and this rate was increasing every year.

The supermarkets had said there was a healthy level of competition in the sector - but the Government said it wanted to test whether that was the case.

The commission was told to report back in a year.

The initial findings confirmed shoppers' suspicions that they were not getting a fair deal.

The major supermarket chains were making persistently high profits and New Zealanders were paying more at the till compared to people overseas, the commission said in July 2021. Companies avoided competing with each, especially on price.

Furthermore, any new competitors faced huge hurdles to getting the market.

At the heart of the problem, the commission said, was the structure of the supermarket sector. It was effectively a duopoly.

"While there is an increasingly diverse fringe of other grocery retailers, they have a limited impact on competition," said the commission's chair Anna Rawlings.

"This is because they are unable to compete with the major grocery retailers on price and product range in order to satisfy the widespread consumer demand for a main shop at a single store."

There were other problems too. Pricing and loyalty programmes - like One Cards and Club Cards - were confusing and made it hard to make informed choices.

Suppliers were also getting a raw deal. They had few alternatives but to supply the big chains, and were effectively being bullied: they took on all the risk and agreed to poor terms out of fear their products might not be stocked.

The commission made some suggestions: make it easier for new competitors to enter the market or smaller ones to expand, possibly by blocking the big chains from land banking, which would free up spots for new stores.

The commission reaffirmed its findings in March, but softened some of its findings about the sector's big profits. It also stopped short of insisting on a radical shake-up of the supermarket industry.

Competition was "not working well" in the supermarket sector, the commission concluded.

In response, it recommended changing laws to free up land for supermarket development, mandatory unit pricing, a mandatory code of conduct, and getting Woolworths and Foodstuff to offer wholesale supply to other retailers voluntarily.

A proposal that the sector be forced to create an independent wholesale operator was dropped, as was a suggestion that supermarkets be forced to sell some of their stores to make room for a third major chain.

The big retailers' profits were higher than many other countries, but not as bad as first thought. However, they were still making excess profits of $430m a year - more than $1m a day.

The ball was now in the Government's court. Consumer Affairs and Commerce Minister David Clark said he would make it easier for supermarkets to enter the market by opening up more sites. On Budget night, Parliament passed urgent legislation to carry this out.

The Government also promised a new regime for wholesale supply and a code of conduct.

He urged supermarkets to immediately take action on prices and loyalty schemes, and said he would act if they did not do so voluntarily.

A full plan to crack down on supermarkets was announced in May, and 12 of the commission's 14 recommendations were accepted. The Government decided against creating a new wholesale supply regime and a three-yearly review of competition (instead opting for annual reviews).

On top of earlier moves against land banking, the Government proposed a new industry watchdog, mandatory unit pricing and a mandatory code of conduct for supermarkets and their suppliers.

It would make further changes if needed, Clark warned.

"If supermarkets do not strike good-faith wholesale deals with their competitors – our regulatory measures will make it happen for them. We are not afraid to unlock the stockroom door to ensure a competitive market."

Further details about some of the changes are expected to be announced today.

The attempt to address high food prices was given new urgency as inflation pushed grocery costs sky-high this year.

Countdown and Foodstuffs made some modest price freezes on hundreds of everyday products earlier this year in response to rising inflation and the commission's work.
Foodstuffs cut the price of food by an average 10 per cent on more than 100 groceries. Countdown put a winter price freeze on 500 items.