Locals in a Hawke's Bay community are devastated and angry at the SPCA's decision to close its local centre.

The Waipukurau SPCA in Central Hawke's Bay will permanently close its doors and it has not been the only small centre facing the same issue.

"They [SPCA] have made this decision in isolation from the rest of the community and I think that it's been relatively disingenuous actually. 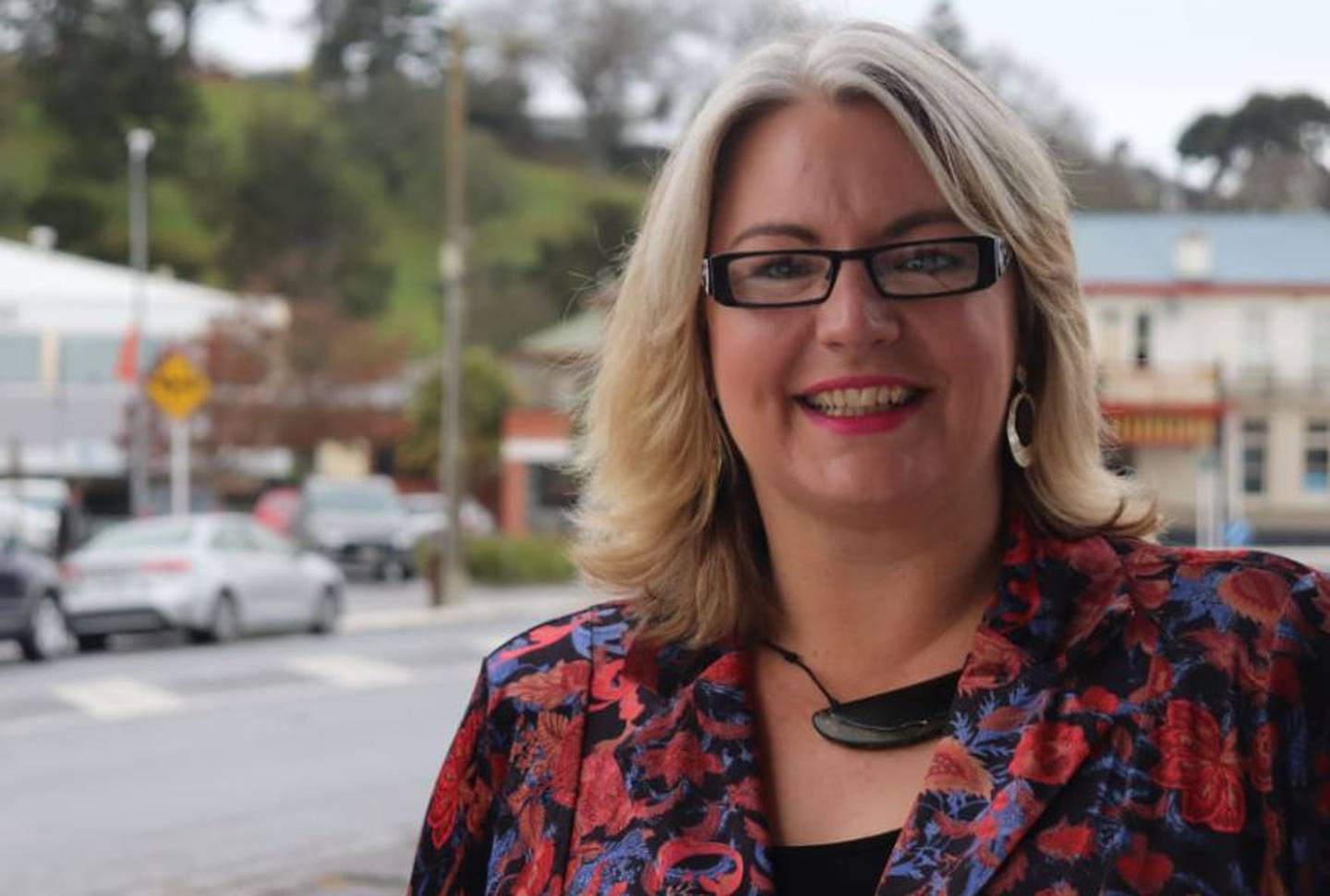 "We've got a centre which has been, over the last 30 years or so, purchased, looked after, fundraised for, developed and valued by our community and a decision has been made by people outside our community without working with us."

Local SPCA volunteer Gaye Campbell thought the closure had been done by stealth.

"We've sort of had an indication that this place is going to be closing, probably since about the middle of last year. There started to be little rumours, little signs that we weren't going to carry on."

Over time, more services were moved further north to Hastings and Napier. The centre was temporarily shut in mid-May because it could not find staff.

But locals told RNZ the jobs had not been advertised locally. 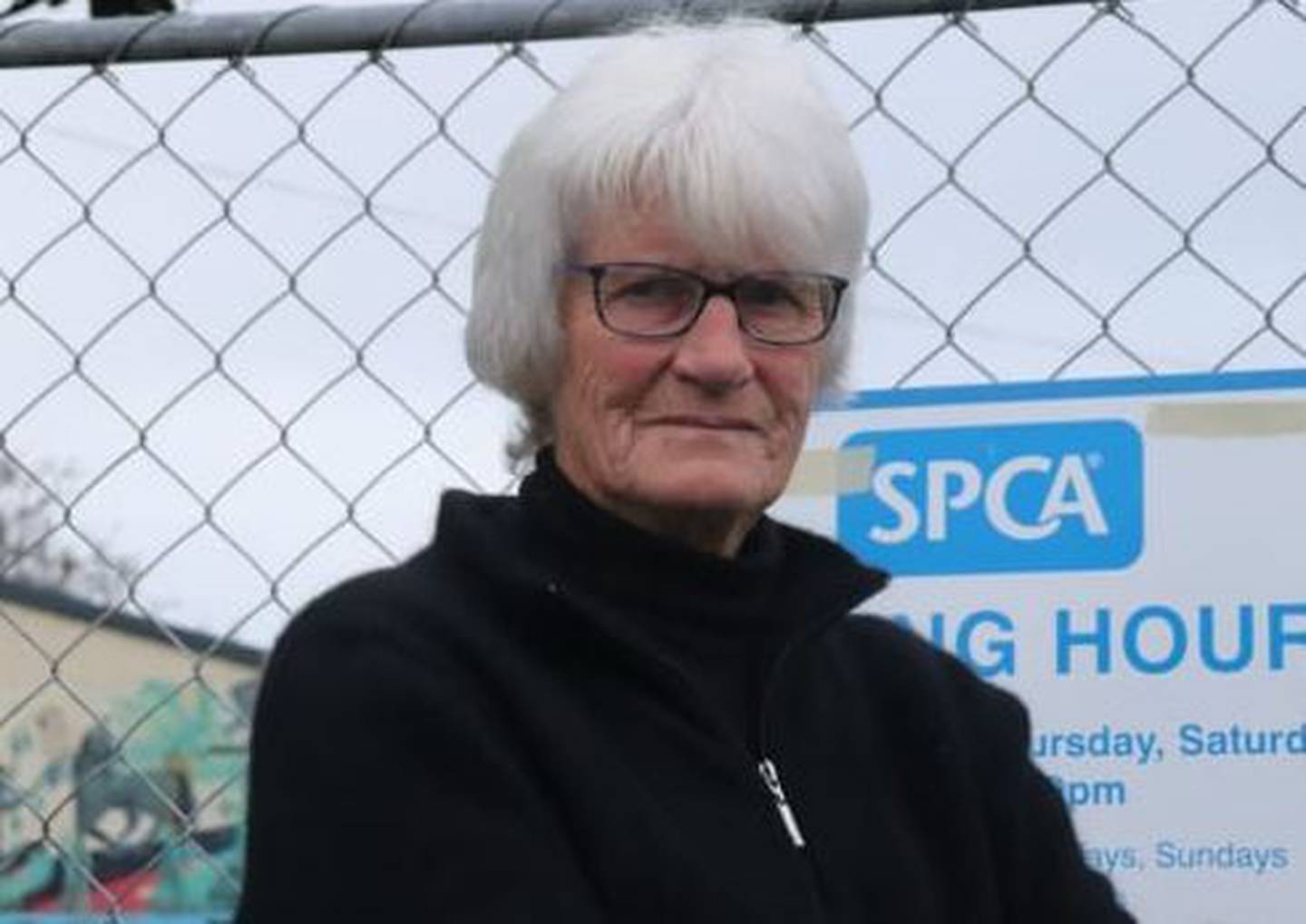 Former volunteer Michelle Gliddon helped start online and paper petitions to keep the centre open - between them there were over 3000 signatures.

"The animals of Central Hawke's Bay needed it and to close it down is just absolutely ridiculous and the restraints that have been put on the centre," she said.

SPCA says it's a funding issue

SPCA chief executive Andrea Midgen said while she agreed that it was sad to see the centre close, the cost of keeping it going was unsustainable.

She said they had found a "better way'' to manage the services.

"We still have inspectors covering the area, we're going to put in a field officer and we're also partnering with Vet Services Waipukurau to take in any emergency kind of cases.

"Then we'll shift them to Hastings and Napier which is not too far away, who have better facilities, more trained people, and will able to actually get animals out to foster homes which is our ideal."

A public meeting has been set up for two weeks' time.

But Central Hawke's Bay people asked why that was not done before the centre was shut.

Midgen said it would have been pointless.

"We debated internally about when to run that public meeting, but we didn't want to be disingenuous to the community, because we made the decision and there's nothing that they're going to say that can change that from a financial point of view and an animal welfare point of view."

Over the last two years, other smaller SPCA centres across the country have shut - those in Waihi, Gore, Waikanae and Kawerau.

Midgen would not rule out other closures.

"We have to operate with a business mindset and where it makes sense we would do that anywhere in the country that warrants it but I would just like to reiterate that doing it in such a way that we're still getting the right animal welfare outcomes which is our whole purpose in being."

But in Central Hawke's Bay, Michelle Gliddon said the fight was far from over.

"They [SPCA] might have won the battle, but the war will continue," she said.

The public meeting will be held on July 13 at 2pm at the Waipukurau Memorial Hall.