Eight cafe workers awarded nearly $150,000 after they were abruptly sacked just ahead of the first nationwide Covid lockdown are yet to see the money.

In January last year, the ERA found in favour of the former employees' personal grievance claim, ruling they were unjustifiably dismissed from a Snells Beach café.

However, that cafe, Bayside Fine Foods (BFFL), is now insolvent and the ERA has ruled in a new decision that its wealthy American owners, Deanna and James Dehlsen, are not personally liable to pay the outstanding money.

James Dehlsen made his money in America, where he is known as a pioneering figure in wind power and renewable energy. He's founded several companies, including one called Zond which reportedly sold for $100m in 1997.

In the original decision, ERA member Marija Urlich ruled BFFL had wrongly invoked a newly added business interruption clause in the workers' contracts and failed to consult them about redundancy.

As a result, the cafe workers - who were blameless - were left without income on the eve of a national lockdown and deprived of access to the Government's Covid-19 wage subsidy, Urlich said.

She ordered Bayside to pay the workers $83,817 for three months' lost wages and $63,000 for compensatory damages.

However, the Dehlsens, who are the sole directors and shareholders of the business, put it into liquidation and the payments were never made.

The employees went back to the ERA earlier this year in the hope of getting an order to force payment from either the company or the Dehlsens. The authority had since ruled the couple should be added as a respondent to the claim.

There was no question the Dehlsens were able to take steps to ensure BFFL met the awards, Mitchell and Lynch said. They were critical of the way the couple had structured their affairs and had responded to the applicants' personal grievances.

But Urlich refused to grant the application.

She accepted the Dehlsens had already advanced funds to the failed business to pay the workers' final wages and holiday pay when their employment was terminated, to pay off all the business's creditors, including the IRD, and to liquidate the company.

But she said the Dehlsens should not be expected to personally meet the penalties she previously imposed on the company, which was effectively what was being sought.

There was no scope within the relevant part of the Employment Relations Act for the authority to order it, Urlich said.

"The terms of any such compliance orders would usually be to ensure that the original party complies with the orders being enforced, not that the joined parties should themselves comply by, for example, personally paying sums of money ordered," she said. 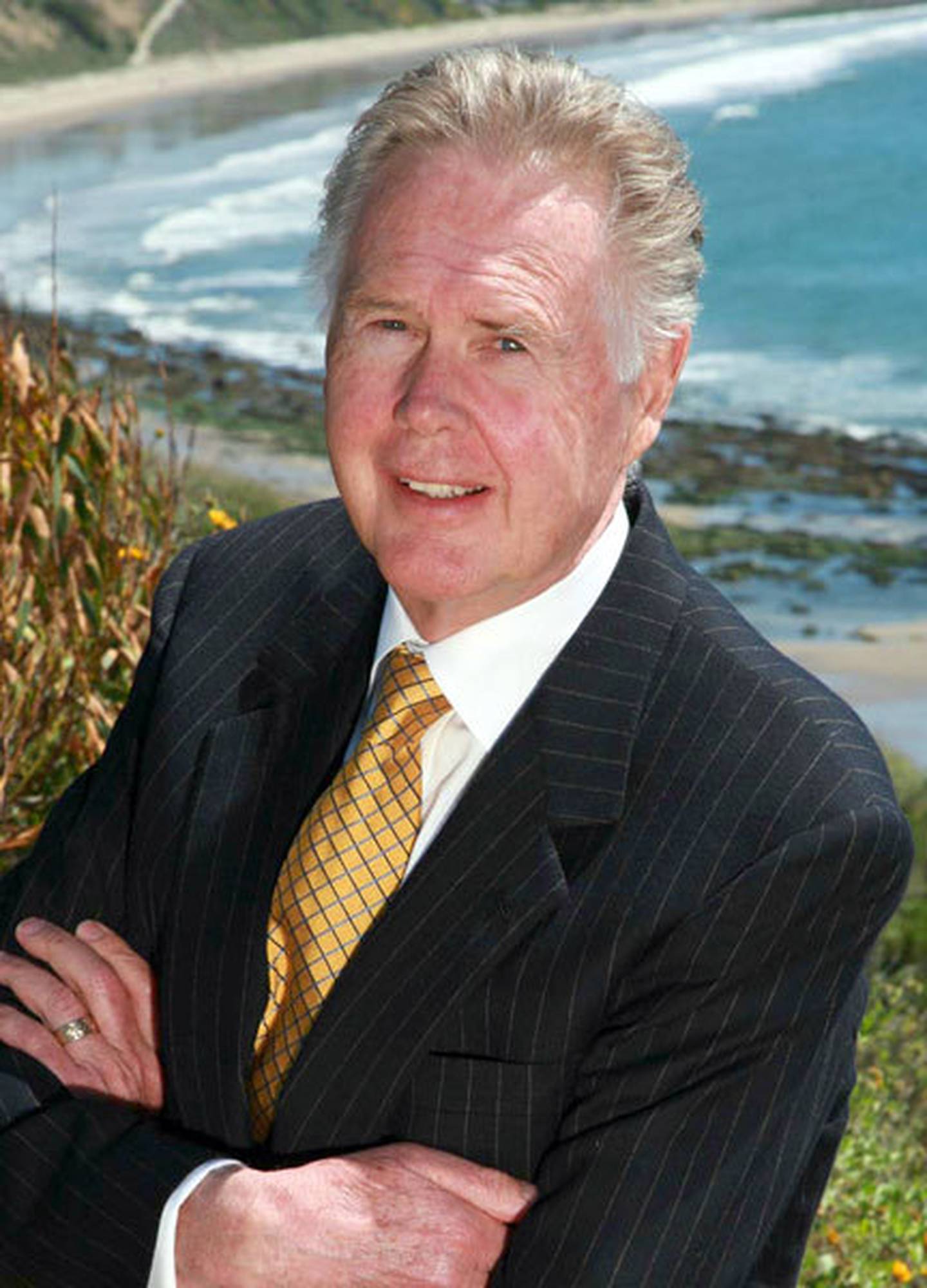 James Dehlsen, the owner of a failed Snells Beach cafe business, is a leading figure in global wind technology and has numerous accolades including a Danish Medal of Honour. Photo / Supplied

It was also clear from the evidence, that the Dehlsens were not hiding behind the company entity to purposely avoid the workers' claim and it was unlikely they would recover a substantial sum they had already personally put into the failing company, Urlich said.

Her decision has left the workers wondering if they will ever see their money.

Mitchell and Lynch told Open Justice that the group could challenge the authority's decision in the Employment Court but nothing had been decided yet.

The Dehlsens' lawyer, Sam Houliston, said the ex-employees were aware when they first "threatened" claims that Bayside was insolvent and had no assets to meet any claims.

"Shareholders are not automatically required to meet any judgment debts of a failed company. That approach is consistent with the well-established principle of limited liability," Houliston said.

He emphasised the authority's finding the Dehlsens were not hiding behind the company entity to purposely avoid the ex-employees claims and that they were unlikely to recover the personal funds they had put into the failed business.

The couple is currently listed as owning a property at Tawharanui Peninsula, Rodney, that has a rateable value of $6.3m.