Former Prime Minister Sir John Key says Parliament is "notoriously hard on marriages" - but he has never seen anything like the string of scandals in the past few days.

"I have never really seen as much volatility as we are seeing at the moment," he said.

Speaking tonight before a launch event for a new private online high school, Crimson Global Academy, Key said he was not aware of any of his ministers who had affairs during his eight years as Prime Minister, despite Parliament's reputation.

"Parliament is notoriously hard on marriages. Heaps of marriages have broken up, on both sides," he said.

"If and when another relationship starts, that happens, so I think that bit is certainly correct. "I don't know about the other side. You hear those rumours, but whether they are true I don't know."

Key said National's new leader Judith Collins "had no other option" but to ask Rangitata MP Andrew Falloon to resign after several women said he had sent them pornographic images. 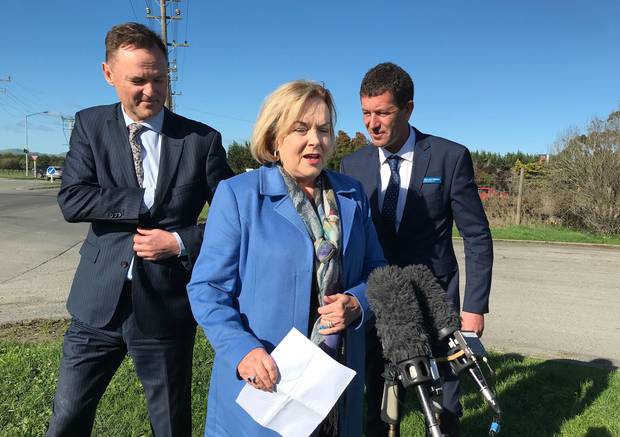 "I think she showed real leadership. She dealt with it clearly and quickly," he said.

But he did not have a strong view on whether Labour MP Iain Lees-Galloway should have been sacked for having an affair with a staffer. 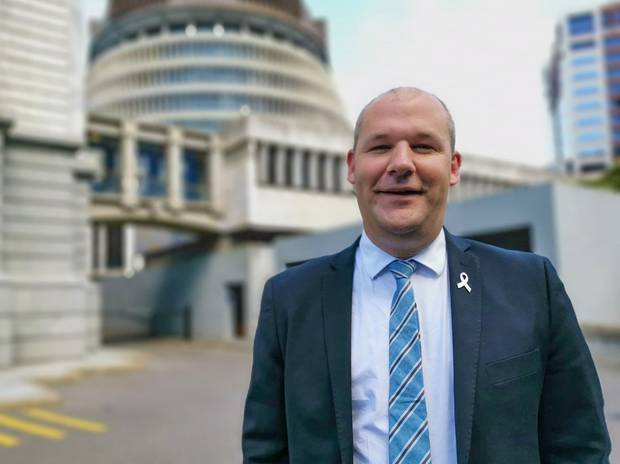 John Key says National's new leader Judith Collins "had no other option" but to askAndrew Falloon to resign after several women said he had sent them pornographic images. (Photo / File)

"In the case of Iain Lees-Galloway I can see the arguments. These things are always very, very difficult," he said.

Key still believes he made the right call to ask Collins to resign from his Cabinet just before the 2014 election after it was alleged that she had tried to smear Serious Fraud Office director Adam Feeley - and to reinstate her after she was cleared of involvement in the smear campaign in December 2015. 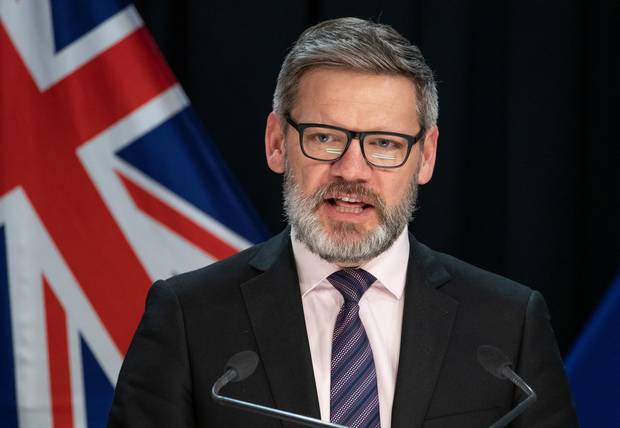 "Part of your job [as leader] is to protect both the people that support your party and also the voters of New Zealand, and to take the appropriate steps. That's always a judgment call," he said.

He said he had not read Collins' recent book Pull No Punches but rang her just before the caucus elected her as leader last week "to wish her the best and to tell her that I would both publicly and privately support her".

"I've subsequently spoken to her on a couple of occasions," he said.

"I have a lot of faith in Judith. She was a very, very good minister. I think she has got a real depth of knowledge, and you need that when you are the leader.

"So yeah, I'll be doing whatever I can to advance the cause of hopefully making her Prime Minister."