A litter of seven puppies dumped at Gray's Bush Scenic Reserve in Gisborne were rescued after an off-duty SPCA inspector came across them while on holiday with his family.

Tauranga SPCA inspector Jason Blair happened upon the puppies by chance when he and his family went to the reserve for a walk.

"We had some time to kill so we decided to go on what turned out to be a very short bush walk. 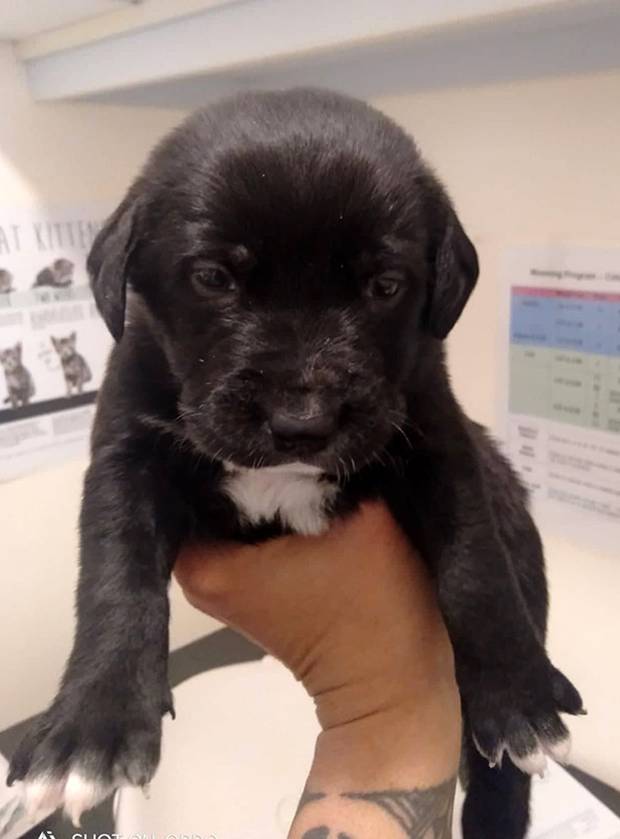 The puppies were now in foster care and doing well. Photo / Supplied

"When we arrived, immediately at the entrance of the walk we saw seven puppies, all alone."

Blair said they looked about five weeks old, were lively and alert, but were "whining away and obviously missing mum".

The Blair family made a makeshift sling out of blankets from their car.

They took the puppies straight to Gisborne's SPCA centre, where Blair said they received a "very warm welcome" from staff. 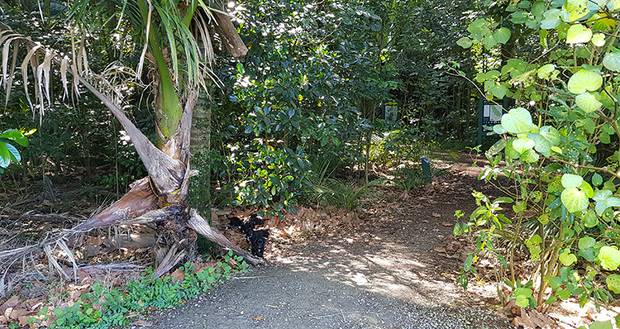 It was the third litter of dumped puppies brought to the Gisborne SPCA in a short space of time.

"Unfortunately it is not a rare occurrence in our region and in the last three months it has been more frequent." SPCA Gisborne Centre manager Lindy Magee said.

They were "sadly" anticipating even more unwanted litters being dumped over summer.

The four male and three female puppies were treated by SPCA vets and were found to be in healthy condition, Magee said. 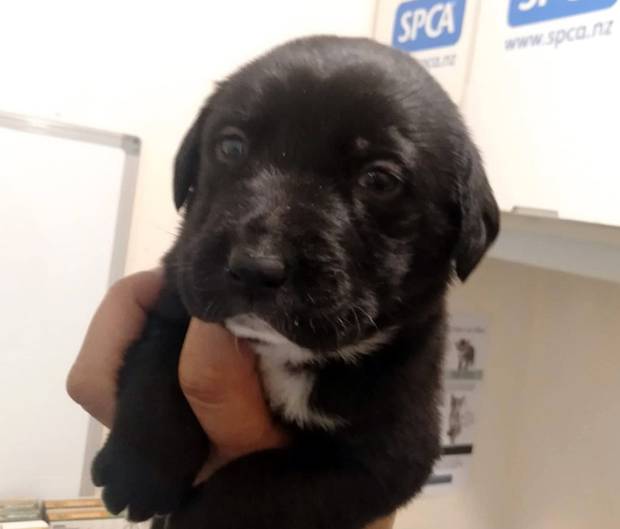 The puppies were now in foster care and doing well. Photo / Supplied

"Despite being abandoned at such a young age, all seven puppies are growing into happy, energetic dogs that will make wonderful pets for some very lucky families."

Magee urged anyone with an unwanted litter to seek help rather than abandon them.

"We won't judge you. All we want is what's best for the animal."

Once they are old enough, the puppies will be returned to the SPCA where they will be vaccinated, microchipped and desexed, before being adopted to "forever homes".