A critical report into the death of a Canterbury University student whose decomposed body lay undiscovered in his campus accommodation for weeks has identified a series of failures.

His body lay unnoticed in Sonoda Christchurch Campus for two to four weeks but "we will never know what he died of", Coroner Sue Johnson concluded in December.

The death sparked several high level reviews and a law change from central government to protect young university students who are living in student accommodation. 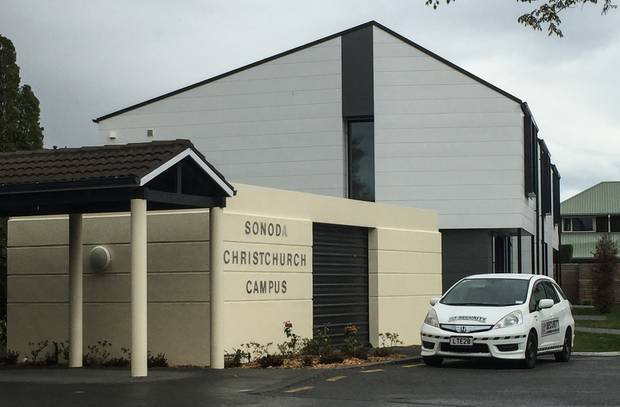 The report found the "principal reason" for the delay was that his apparent absence for nearly a month was not noticed by fellow Sonoda residents or staff at Campus Living Villages (CLV), who ran the accommodation.

"Mason's choice [was] to stay in his room for extreme periods and not to mix with other residents," Toogood found.

"That choice isolated him from the people living around him, to such an extent that he was believed by those who lived closest to him to have been away from his room or Sonoda."

The report found CLV failed to follow up on information given to a senior university manager about academic issues with Pendrous and other CLV residents in July.

"It did not make any attempt to contact Mason about those matters until 18 September 2019."

If staff had followed up it would likely have led to "face-to-face contact" with Pendrous before he was last seen.

CLV's failure to follow up on information on its residents was "inconsistent with the accepted practice", Toogood found.

Staff shortages were also highlighted in the report, along with a loose observance of rules designed to help staff keep tags on students during holidays and Sonoda's failure to organise room inspections during the mid-semester break. 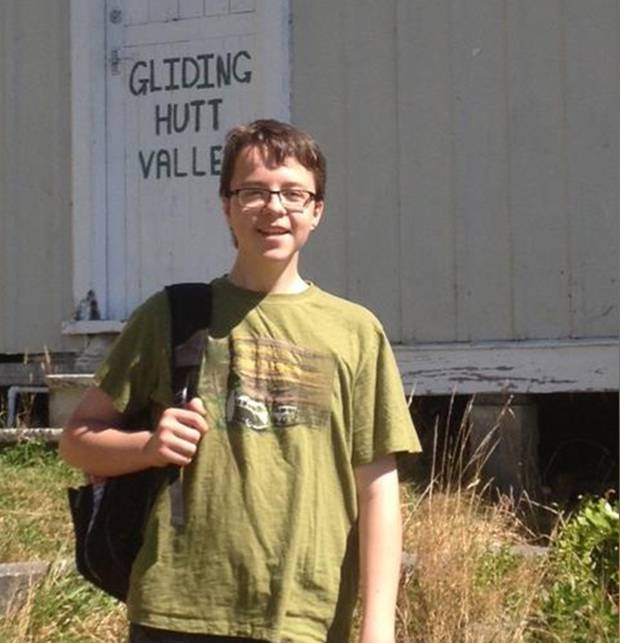 The death of Mason Pendrous, who was found dead by a staff member at Canterbury University's Sonoda Campus in Christchurch, sparked outrage. Photo / Supplied to RNZ

"That combination of factors meant that CLV did not know whether Mason was expected to be residing in, or absent from, his room between 24 August and 6 September 2019, and had no plans to find out."

Toogood recommended that Sonoda Christchurch Campus should not be offered as accommodation for first year students.

He also made recommendations around management structures at the campus, minimum staffing numbers, and for more regular engagement with students to monitor their wellbeing, as well as improving welfare checks.

"In the report, I acknowledge the life of the young man whose sad death led to my investigation," Toogood said.

"As I state in my findings, Mason was regarded by those privileged to know him as a very likeable, friendly and helpful person, with a quiet, independent personality and a quirky sense of humour. His loss is deeply felt by his stepfather and father, and other family members. I extend my deepest sympathy to them and to Mason's friends."

University Council head, Chancellor Sue McCormack, today promised the recommendations would be implemented to ensure the tragedy was never repeated.

"On behalf of The University of Canterbury [UC], Chancellor Sue McCormack, and Vice- Chancellor Professor Cheryl de la Rey once again wish to express their sadness and share their deepest sympathy with the family of UC student Mason Pendrous and all of those impacted.

"Our students, parents, whānau and schools can be assured that we are committed to the health, safety and wellbeing of our students. Mason's tragic death will not be forgotten and we welcome the Education [Pastoral Care of Domestic Tertiary Students] Interim Code of Practice 2019 that came into force on 1 January 2020 setting clear standards of student accommodation across all of New Zealand." 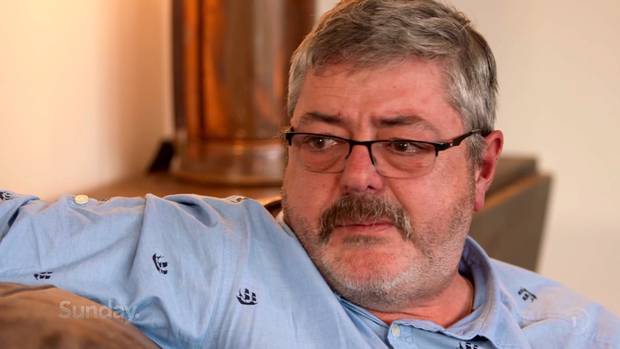 While awaiting the investigation findings, the university had completed its own internal review and examined the new pastoral care law changes.

"The Council has confidence that these improvements will provide our students with a smoother transition into Uni life and help set them up for success with their University studies."

New measures being put in place at Canterbury University include:

• An early alert system to provide students and staff with an "enhanced real-time view of engagement with learning systems and academic progress". Dedicated university resources will be responsible for monitoring and escalating issues as they arise.

• A social connectivity "buddies" system in lecture theatres and beyond for all first-year students to help each other as they transition into a new life situation.

In a statement, CLV group manager John Schroder said we should never forget the "unspeakable loss" suffered by Pendrous' family.

"No one wants to see the tragic events of last year repeated and CLV will work through the joint recommendations in the report, with the University of Canterbury, and make any further changes that both parties consider necessary at the residential facilities managed by CLV."

CLV also undertook a review of its own processes and procedures and had already implemented enhancements for the 2020 academic year, Schroder said.

These included created more "touch points" between residents and staff and continuing after hours care. Recruiting dedicated village managers and intensive retraining of all staff.

CLV was also looking at "social cohesion improvements" including a review of a programme that helped with the transition from home life, and support for students continuing their studies.

"Across the CLV Group we are also in the process of reviewing the use of Active Occupation Technology, to better inform the occupation of residential spaces, while still respecting the privacy each of resident.

"There are lessons to be learnt for CLV, and together with the University we will work on the recommendations in the Toogood Report and the new Education [Pastoral Care of Domestic Tertiary Students] Interim Code of Practice 2019, that have not already been covered by the changes we have made over the last two months."

In December Coroner Johnson ruled that Pendrous' death was "undetermined due to decomposition".

England-born Pendrous was found dead by a staff member in his room, number 209 in the Hinoki building of the University of Canterbury's Sonoda Campus in Ilam, Christchurch, about 10.50pm on September 23.

"The delay in finding Mason's body meant that the cause of his death is unable to be determined. His family will never know what he died of."

Coroner Johnson is still looking into the circumstances of the student's death.