By Phil Pennington of RNZ

Hutt Hospital's Heretaunga block is just the latest of many medical facilities around the country deemed at risk of a seismic event.

Wellington Hospital has to move its Emergency Department because its structure might fail in a quake, and Hawke's Bay Hospital can't install its new MRI scanner.

They are the latest shaky hospitals juggling earthquake risks.

After RNZ queried a 2020 Capital and Coast risk assessment, the DHB confirmed it has to move the ED - the assessment says Wellington's ED has "potential areas of building structure and services failure risk in event of a large seismic occurrence".

Hawke's Bay Hospital told RNZ it can't put its new MRI scanner in because there's not enough space under the building for the steelwork needed to seismically strengthen it.

That dashes hope it would be in use early next year to speed up diagnoses.

In addition, two more blocks at Middlemore Hospital in south Auckland have recently been found to be quake-prone, or under 34 per cent under the New Building Standard.

These are the Colvin building which contains some wards and rehab rooms, and the Western campus building with some clinical services.

Hutt Hospital is also grappling with how, and how quickly, to deal with its major ward block newly rated as quake-prone.

Taranaki, Hawke's Bay and Canterbury are also caught up in seismic struggles, among others.

Asked if it knew of any other DHBs facing possible or inevitable disruption due to seismic weakness, Health New Zealand did not say.

A request to Health NZ for an update of the number of important (IL3 and IL4) hospital buildings that are quake-prone, is being addressed as an OIA that will take weeks to answer; in 2020, the number nationwide was 52.

Health New Zealand takes over from DHBs, and takes on their seismic liabilities, in July.

Health Minister Andrew Little said Health NZ will have a dedicated infrastructure unit with an external advisory group. "I am confident that all relevant expertise will be available to it," Little said. 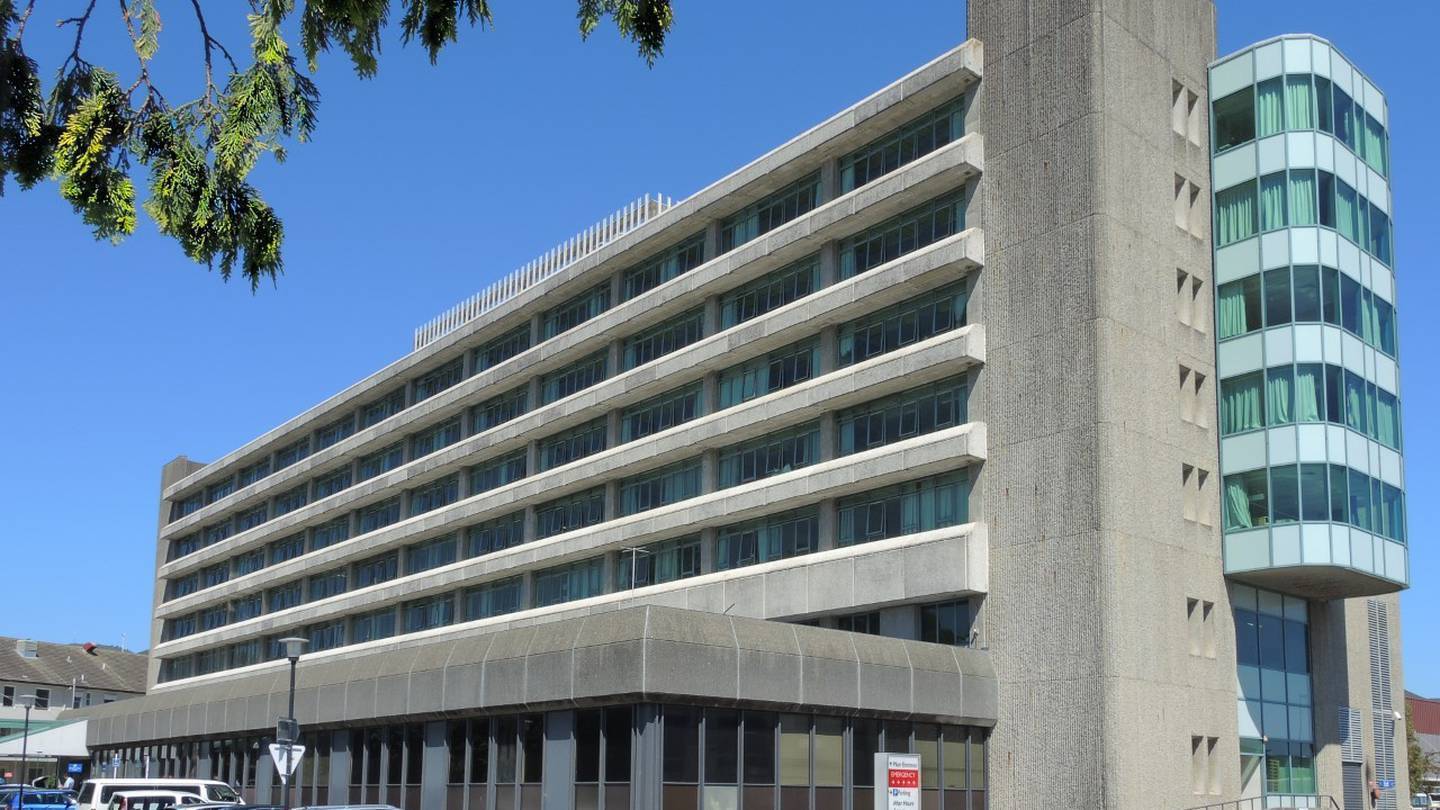 Refurbishing, or demolishing and rebuilding hospital clinical buildings is hugely complicated by the need to keep treating patients.

The Budget yesterday set aside $1.3 billion for capital projects in hospitals, focused on Nelson, Hillmorton in Canterbury and the largest slice, $572 million for Whangārei Hospital.

The Australasian College for Emergency Medicine sounded a caution: "ACEM's members report that much of the infrastructure in NZ is outdated, and, at times, dangerous.

"However, the College warns that a concurrent focus on the workforce is required to staff any updated, or existing hospital systems."

Capital and Coast DHB played down the need to shift the ED.

"The shifting of services is not uncommon as we look to make the best use of our spaces," it said. Staff knew about the shift.

It had looked at whether to fix the ED, but decided on relocation within the main Wellington Regional Hospital building. It did not provide a timeline or budget.

What will be done with the large space left behind is not clear, since it is only 34 per cent of NBS, on the boundary between quake-prone and quake-risk.

The problem with an Importance Level 4 (IL4) building like an ED is it must be operational immediately after an earthquake or other disaster. It is "therefore assessed against a much higher standard than other buildings", the DHB said.

The regional hospital, opened 13 years ago at a cost of $350m, was said to be "designed to withstand major earthquakes".

Taranaki DHB has some of the lowest rating clinical service buildings, at just 10 per cent NBS, with in total four clinical buildings, one office building and three underground tunnels rated quake-prone, it told RNZ.

"Our responsibility was to address the issue within 12 and half years, and we are well ahead of this timeframe," said Taranaki DHB acting chief executive Gill Campbell.

It was getting a new large clinical building by 2025, and new Renal Unit and Energy Centre shortly.

Hawke's Bay Hospital said it was taking a new look at where to put its new MRI, and that should be done by the end of July. Its seismic assessments make grim reading. It has been doing strengthening at its acute services buildings including radiology.

But like other DHBs, it is caught up in the further complication of looming changes in the National Seismic Hazard Model, with a revised model out later this year.

Christchurch, like Wellington and Hawke's Bay exposed to high seismic risks, is this year fixing two key buildings used by patients, the Parkside and Riverside. These have exterior cladding panels that are earthquake-prone.

The multistorey Galbraith, at just 20 per cent NBS, houses birthing, maternity, women's health and oncology among other things.

The plan now is to demolish it by 2035, the Counties Manukau DHB told RNZ.

The headache of deciding what to do and when was emphasised by the Hutt Valley DHB over its benighted Heretaunga Block.

"The decision was significant and complex, and required balancing a range of factors - such as engineering advice, and the Hutt Valley DHB's health and safety duties," it said.

"It also took into account the DHB's responsibilities more broadly as an employer, landlord, healthcare provider, and public entity.

"The Board took into account the direct impact on the delivery of medical services, social and economic impacts, opportunities for seismic risk mitigation, health and safety, community impacts, and operational and strategic feasibility - including the availability of alternative locations and service provision."