A resident in Rotorua's Western Heights says she is sleeping with a baseball bat by her bed due to street racing, violence, threats and a riot in her neighbourhood.

Residents of Tania Cres have called on Rotorua Lakes Council and the police to take action, but claim neither have done enough to help.

The police say it responds with "necessary urgency" to calls.

A resident who would only be known as Michelle* for fear of retaliation said she was "scared of what can happen next".

"We sleep with a baseball bat beside the bed."

Michelle said incidents included a rock thrown through a window, a fence "smashed by cars", residents threatened and intimidated, and daily street racing in the neighbourhood.

She believed it was just a matter of time before someone was hurt.

Michelle said the area had always been "not so great" and had a gang presence but it was "manageable".

However, things began to change about six months ago, and on Waitangi Day there was a "massive riot" that started with a party on the street, she said.

Cars started doing burnouts and violence broke out - she said she saw a motorist try to ram a man before hitting a fence. 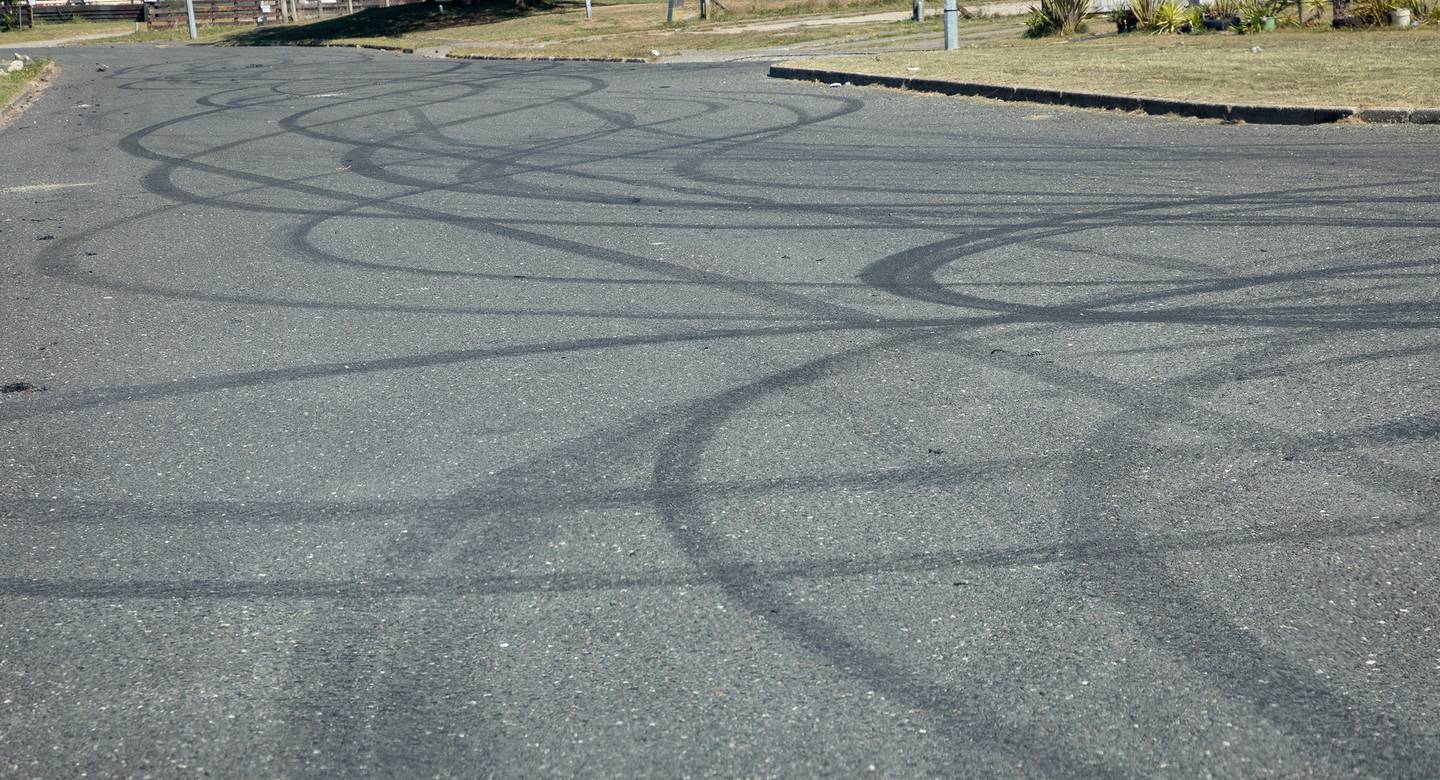 "It was like Sons of Anarchy in real life."

Another resident came out to see what was happening and was attacked with a knife, she said.

"We're scared people are going to take it too far.

The next day police issued a press release confirming three people were taken to hospital with serious injuries from a "disorder event" at 2.30am.

Michelle said she had extended family members in gangs but had never felt so unsafe.

She and her husband were stressed by the situation and wanted to move but it would be too hard trying to find a buyer for their house.

"No one wants to live on a street like this."

She said when she left her house each day, she wasn't sure it would be in the same state when she returned, and she was afraid of being shot if she tried to stand up to the perpetrators.

"It's happened before, where people have been threatened to that sort of degree."

Michelle said every time disorder happened, she called the police.

She claimed the police said it would dispatch officers when it could but often by the time police came it was too late.

"They said it's happening everywhere around Rotorua and I said, 'what's it going to take for you guys to come here and at least patrol?' 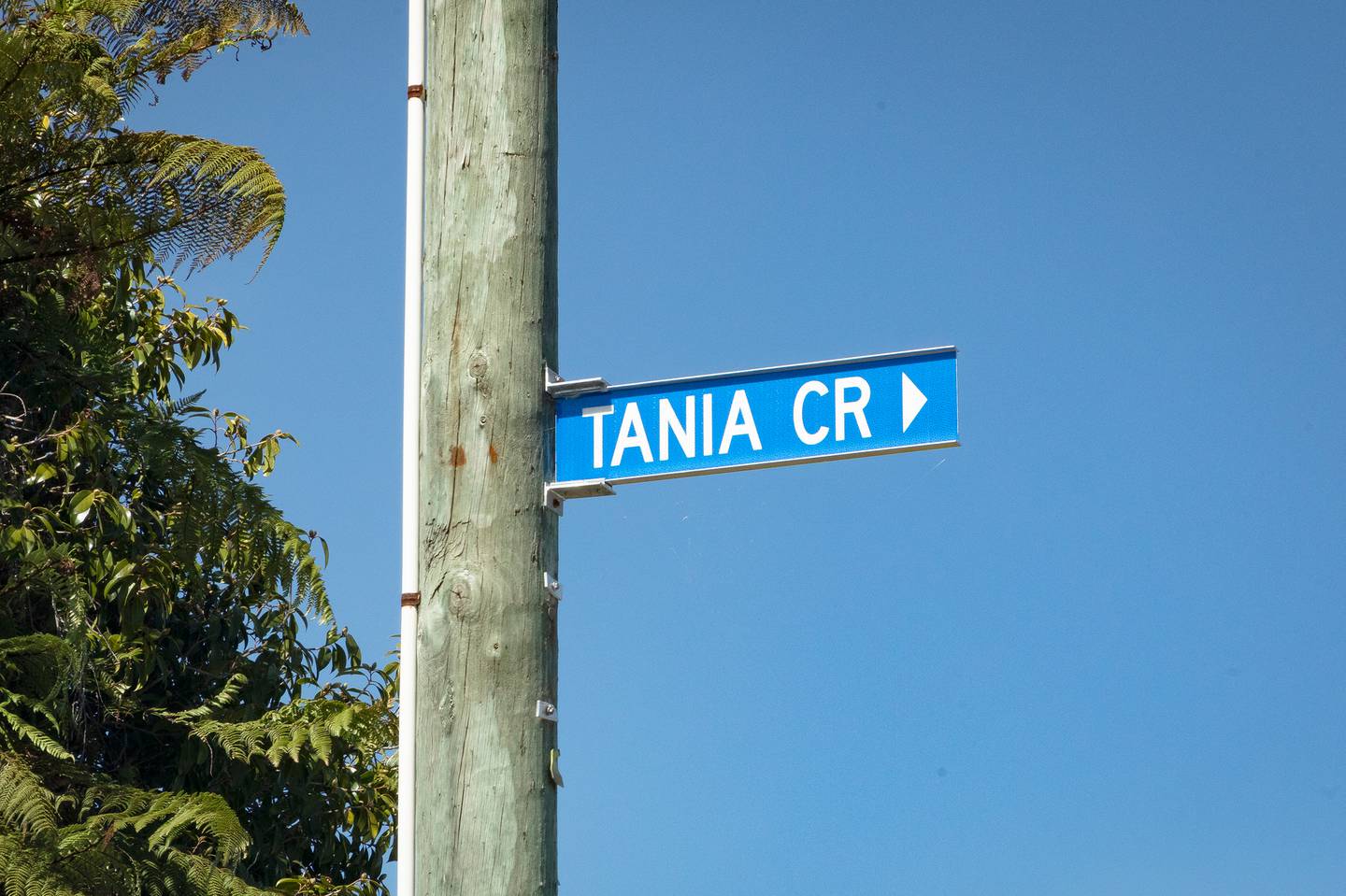 "I said, 'is it going to take a kid to get hit or killed for you to do something about it' and they said 'yes'.

In her view: "The whole slogan of keeping communities safe is a total load of crap, because it hasn't happened."

She said she wanted assurance from the police that it was making the community safer and said from her perspective, "they're not actually doing anything to help contain this matter".

She said evidence of the antisocial behaviour, including car number plates, had been provided to the police by residents.

Michelle said she had also called the council to ask what it could do to deter speeding drivers but received no response.

In her view: "Nothing's been done ... with the 5.7 per cent proposed increase in rates, what the heck am I paying for?"

Another resident, who wanted to be known as Marigold*, said she was living in fear.

She said she had been threatened by some residents on the street.

She rang the police and on this occasion was "impressed" the police followed up to check on her wellbeing.

However, she felt dissatisfied with the overall response from police.

"Kiddies play in the street too. Do we have to wait until some kiddie gets run over?

"If I was a parent of young children I wouldn't let them out on the street any more."

She also said evidence had been provided to police of some offenders, including number plates.

In her opinion: "The police just aren't interested, or don't appear to be anyway.

Marigold said the situation was getting worse and it had caused anxiety in her family, and she no longer felt safe to enter or exit via one end of the road, nor go for a walk around her neighbourhood.

"Boys will be boys with their cars ... but this is just total abuse and scaring people."

Marigold said moving away was not possible.

"It's got to stop, and we're powerless. We don't know how to stop it. It's not on. If the police would do their job, then it would stop."

Rotorua police were asked how it was responding to disorder incidents in Tania Cres and how it planned on addressing future incidents.

A spokeswoman said police assessed all reports and responded with "necessary urgency". Top priority was given to jobs with "immediate risk to safety".

"If [the] police is not able to attend a report immediately, we will make further inquiries.

"Where we have the necessary information and evidence that will help identify people or vehicles of interest [the police] will look to make arrests and put matters before the court."

"Rotorua police are committed to keeping their community safe, and do everything in our ability to ensure we attend priority jobs as soon as possible, follow-up on other matters as well as we can, and patrol areas of demand."

Rotorua Lakes Council was approached for comment, including whether it had considered or would consider traffic calming measures on Tania Cres and its surrounds.

*Names have been changed