New Zealand-American company Allbirds says it will cover the costs of any US-based staff who need to travel for an abortion after a Supreme Court ruling led to bans in some states.

The footwear and activewear company, based in San Francisco, said it would also cover any childcare costs for employees seeking the procedure.

The US Supreme Court yesterday overturned the 1973 Roe v Wade ruling, which gave women the constitutional right to have an abortion during the first two trimesters of pregnancy.

The ruling was expected to lead to abortion bans in roughly half of the US states.

"Abortion rights is not a topic that we express outwardly as a brand, but it is one that directly affects the rights and lives of our employees, and hence, we want to address this directly and quickly," said co-founders Joey Zwillinger and Tim Brown in an internal memo posted on Zwillinger's LinkedIn page. 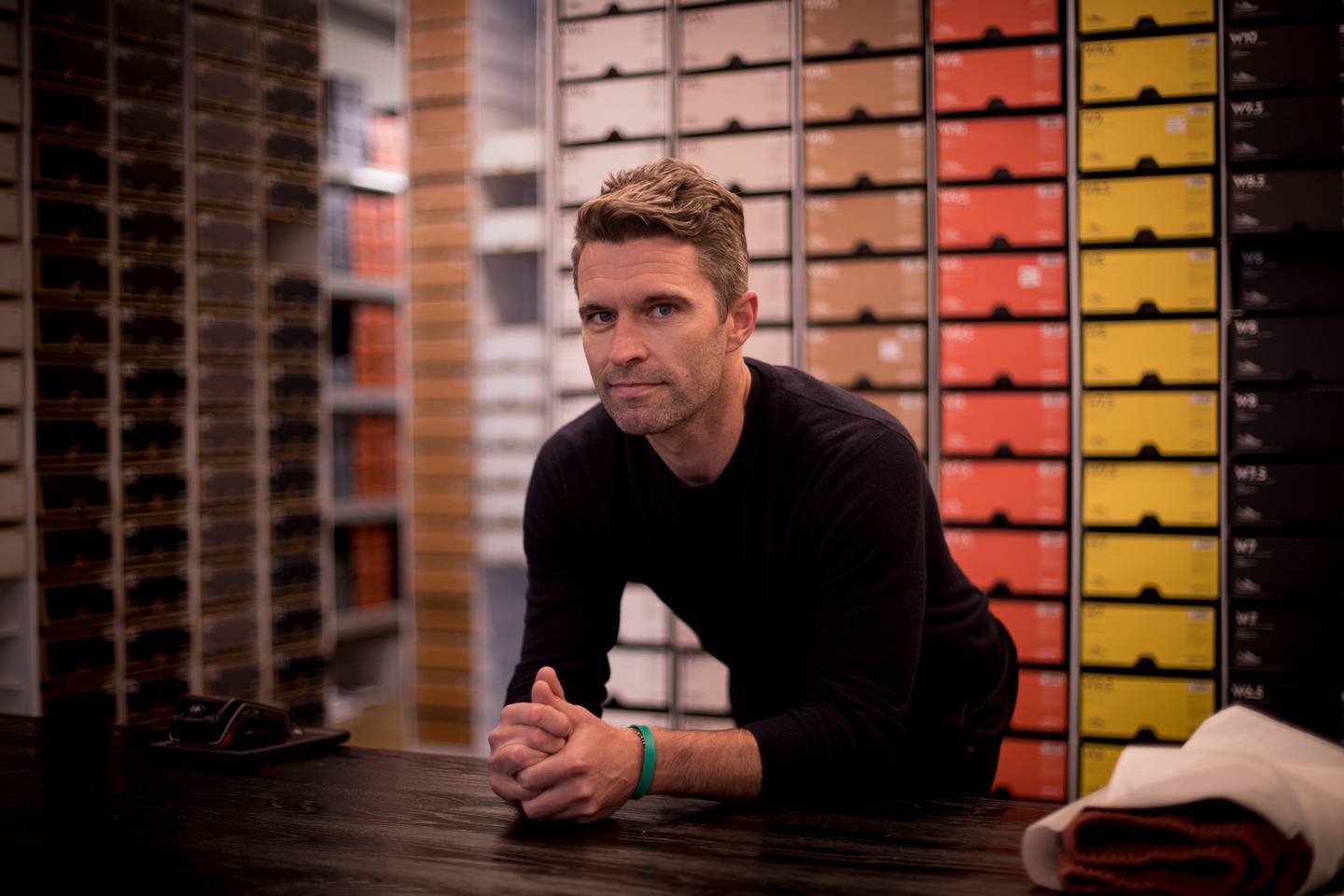 Allbirds co-founder Tim Brown at his Auckland City store. His US-based company has offered support to staff who are seeking an abortion after Roe v Wade was overturned. Photo / Dean Purcell.

They said half of the country was waking up with fewer rights than the day before, or even decades ago.

"There are dozens of states that will enact laws that will legally prohibit abortion, some as soon as today. We have stores and employees in these states, and our first priority is to consider and care for the members of our Flock."

The two co-founders said that employees who wanted to seek an abortion would be supported.

"Should you have to incur travel to reach a state that legally allows an abortion and you would like to exercise your right to do so, we will cover your travel cost to ensure that you can make the decision that is right for you.

"We will also cover costs for someone to travel with you, and to cover any child care you need during that time."

They acknowledged that staff might feel "helpless, angry or saddened" by the Supreme Court ruling, which they described as a "step backwards in the fight for equality".

Zwillinger, a biotech engineer from San Francisco, said he did not usually share Allbirds' internal communications but the ruling was "emotional for me" and probably also for many of the company's staff.

"We employ hundreds of people across many states, each of which will now have their own laws."

Allbirds was started by former New Zealand footballer Tim Brown, who teamed up with Zwillinger in 2016 after launching the sustainable footwear company on Kickstarter.

It has since grown into company valued at $2.8 billion in its listing on the US stock market in November. While starting as an online retailer, it now also has 39 stores.

The Supreme Court ruling has prompted a global response, with most New Zealand political parties condemning the decision yesterday.