An Auckland academic who had just spoken at a public event about her successful career as a Pasifika woman was shocked to discover a hate-filled "racist rant" left on her voicemail.

The diatribe has been denounced by Race Relations Commissioner Meng Foon, who says while such incidents were sadly common, no one should be reduced to receiving racist taunts.

Tiatia-Seath's speech touched on the pay gap between Māori and Pasifika academics and the evidence showing Pasifika women academics earn about $7000 less than their male counterparts.

The lecturer's talk was well-received by attendees, but when she checked her voicemail later, she was left in disbelief by a lengthy message.

Tiatia-Seath said the woman on the line made comments that were "blatantly racist and filled with hate", including telling her to go back to the islands.

"Over here in New Zealand, the colonists and the settlers - they brought all of their knowledge here and they built here," the caller said. 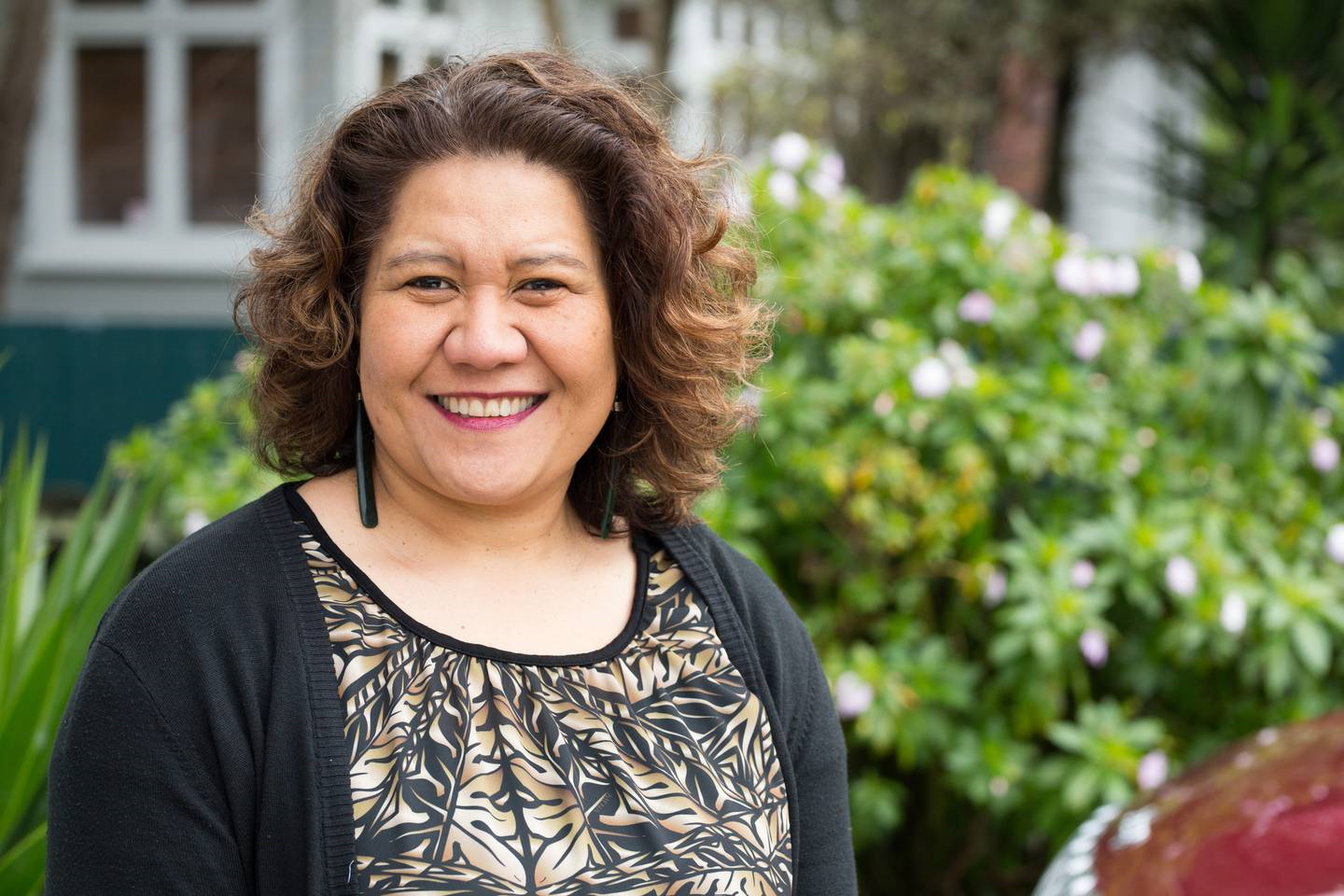 Dr Jemaima Tiatia-Seath, co-head of the School of Māori Studies and Pacific Studies at the University of Auckland. (Photo / Dean Carruthers)

She asks Tiatia-Seath if she is trying to "push your culture", before telling her that Polynesians arrived in New Zealand about 60 years ago - compared to her ancestors, who landed here 180 years ago.

"The way you talked last night - you behaved as if you owned New Zealand. You don't. You're all a late arrival," the caller said, her tone becoming more high-pitched as she continues.

Racism: 'It was an opportunity to call it out'

Tiatia-Seath said she shared the message on social media in a bid to show the ugliness of racism.

"What was said is basically a verbalised sample of how some New Zealanders think," she told the Herald.

"The point of sharing that was to expose the ugliness. You take the bad with the good - you don't necessarily have to take the ugly."

Born in Tokoroa and raised in West Auckland, Tiatia-Seath said she rolled her eyes at the message, but also felt hurt.

"There was a pain - and not for me. It was for the future and for all that Pacific [people] do. The pain was for those who came before me - for [people] who were killed for speaking out like this." 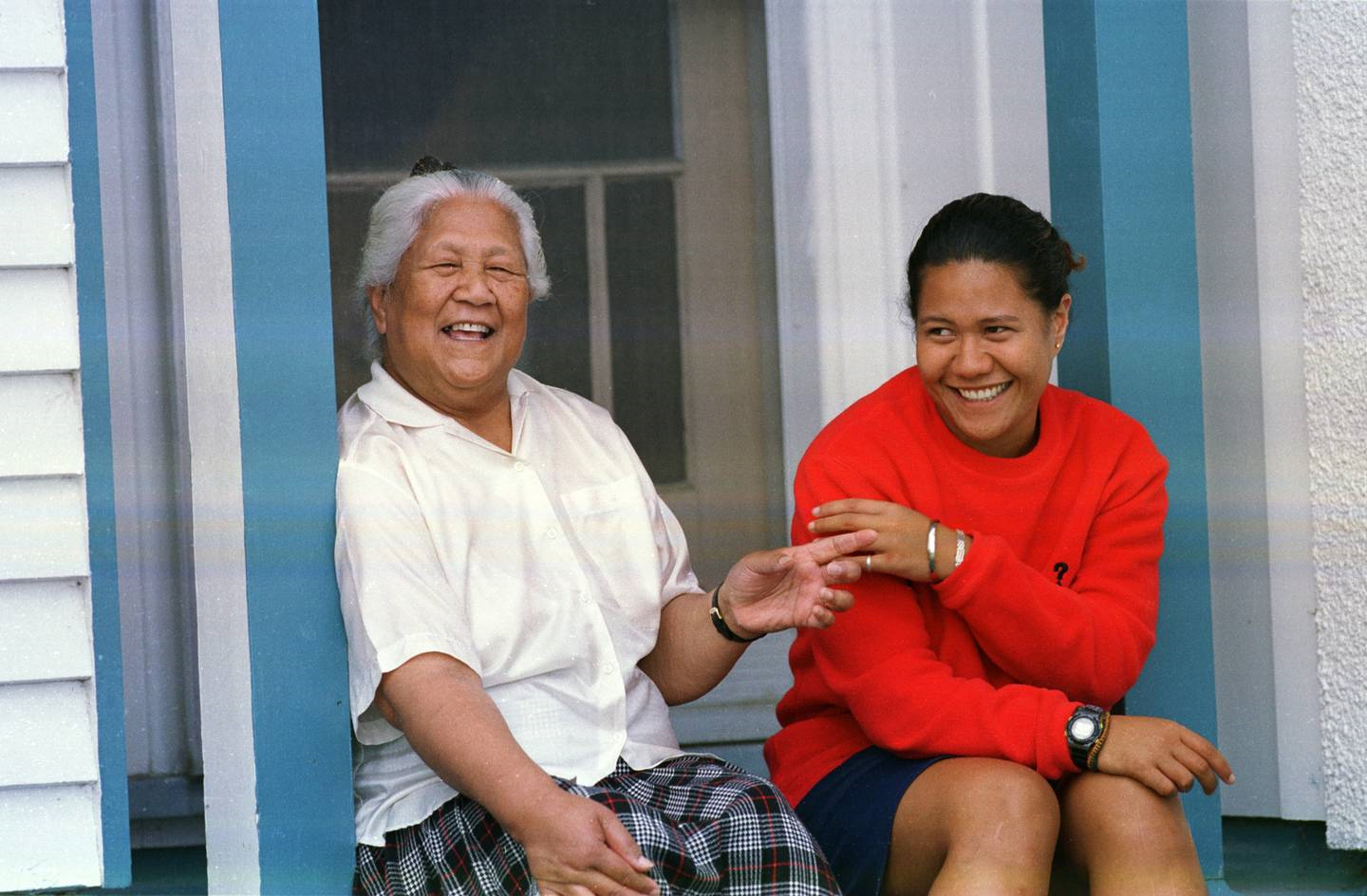 A legacy left behind

Tiatia-Seath, whose family hails from Samoa, paid tribute to her grandparents and other migrants who came to New Zealand looking for new hope.

"This land offers prosperity and success just to be ... and that kind of rant is an attack on all that we are."

However, the woman's rant had also been "one hundred per cent" motivational.

"Last week we saw graduation and we saw these students carrying their names, their ancestors and their beliefs. What that says to me is that you can't hold us down.

"And that's the legacy we're going to leave behind."

Foon said the woman's comments were "silly behaviour" and "immature".

Pasifika, Māori and Asian academics were often subjected to these experiences, he said.

"It's microaggressions. It happens in little bits and pieces, but they do end up, cumulatively, very hurtful and demoralising. Sometimes people feel they are strong ... but it does wear people down.

"We should all be safe in our environments, regardless of our heritage, ethnicity, religion, gender."

Foon sent his aroha to Tiatia-Seath, her family and peers.

The incident follows comments from National's education spokesman Paul Goldsmith last weekend that colonisation "on balance" had been a good thing for Māori.

Goldsmith had been taking aim at the proposed New Zealand history curriculum which has a focus on teaching colonisation and its impacts, particularly on Māori, and topics such as white privilege.