More than a hundred international passengers were left stranded at Christchurch Airport last night after their flight to Wellington was diverted – and no accommodation was provided.

The Qantas flight took off from Sydney, and was destined for the capital but when it missed the curfew for Wellington Airport it was re-directed to Christchurch. No international flights can land at Wellington Airport between 1am and 6am.

Mike, a Platinum One flier with Qantas, told the Herald the passengers disembarked, collected their bags and then were "dumped" in the airport. 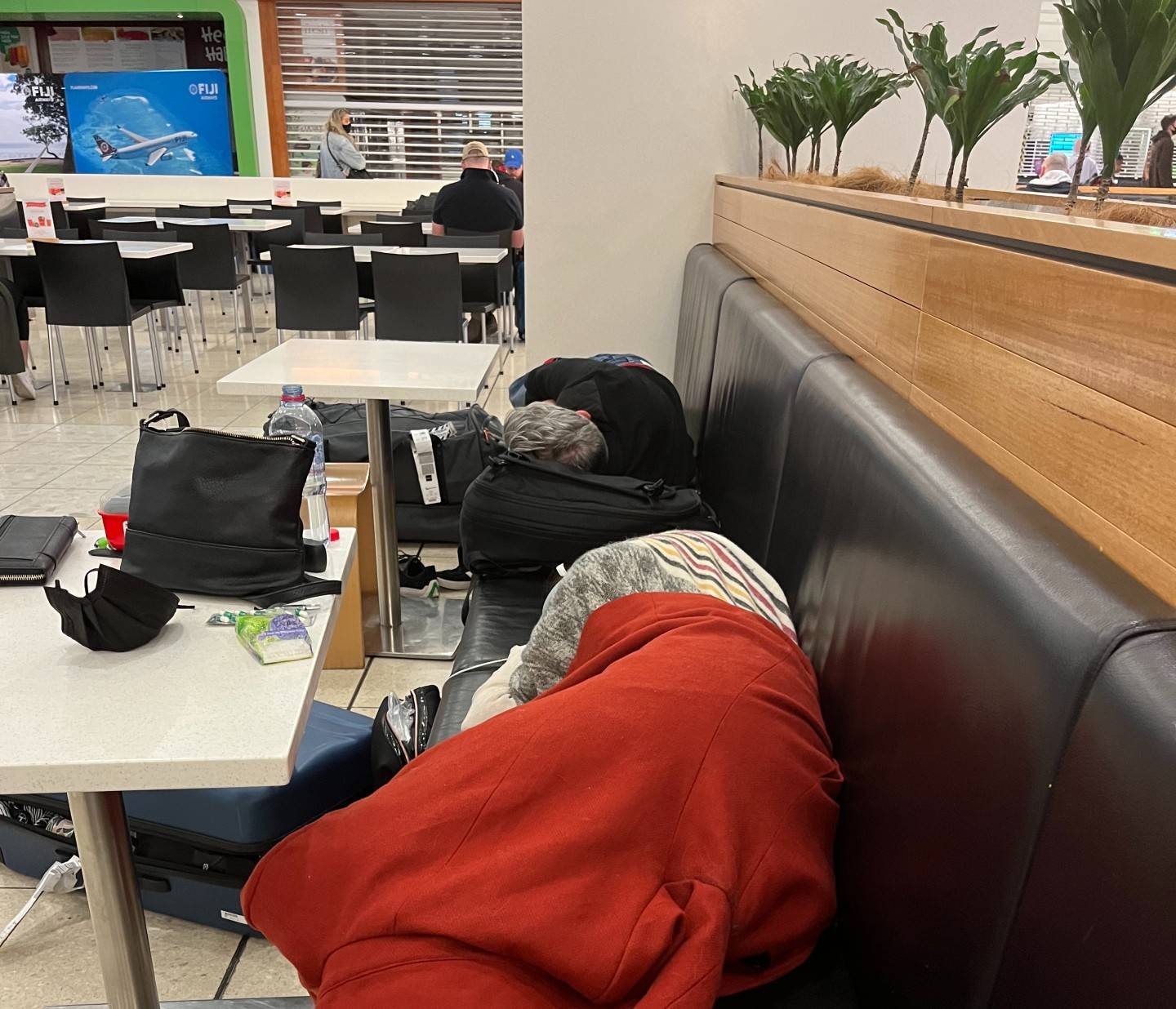 Passengers on the flight attempt to get some sleep in the airport. Photo / Supplied

"It's 2.30am, there's not a single member of Qantas anywhere ... there were plenty of families with young babies and no one was there to help them."

Mike said he and his coworkers slept on a bench before boarding another plane at 8.45am this morning with a $15 food voucher from the airline – something he says was nice, but didn't make up for the poor service.

"It's just incredibly poor service, I feel for the airlines and what everyone is going through but that's just not acceptable on any level – they were absolutely no help whatsoever, the crew just got off and went home."

A Qantas spokesperson told the Herald the flight was diverted because it would not have reached Wellington Airport before its curfew and a new crew had to be flown to Christchurch due to crew duty limitations.

However, Mike said if they knew the flight would not make it to Wellington, it would have been better to not fly at all. 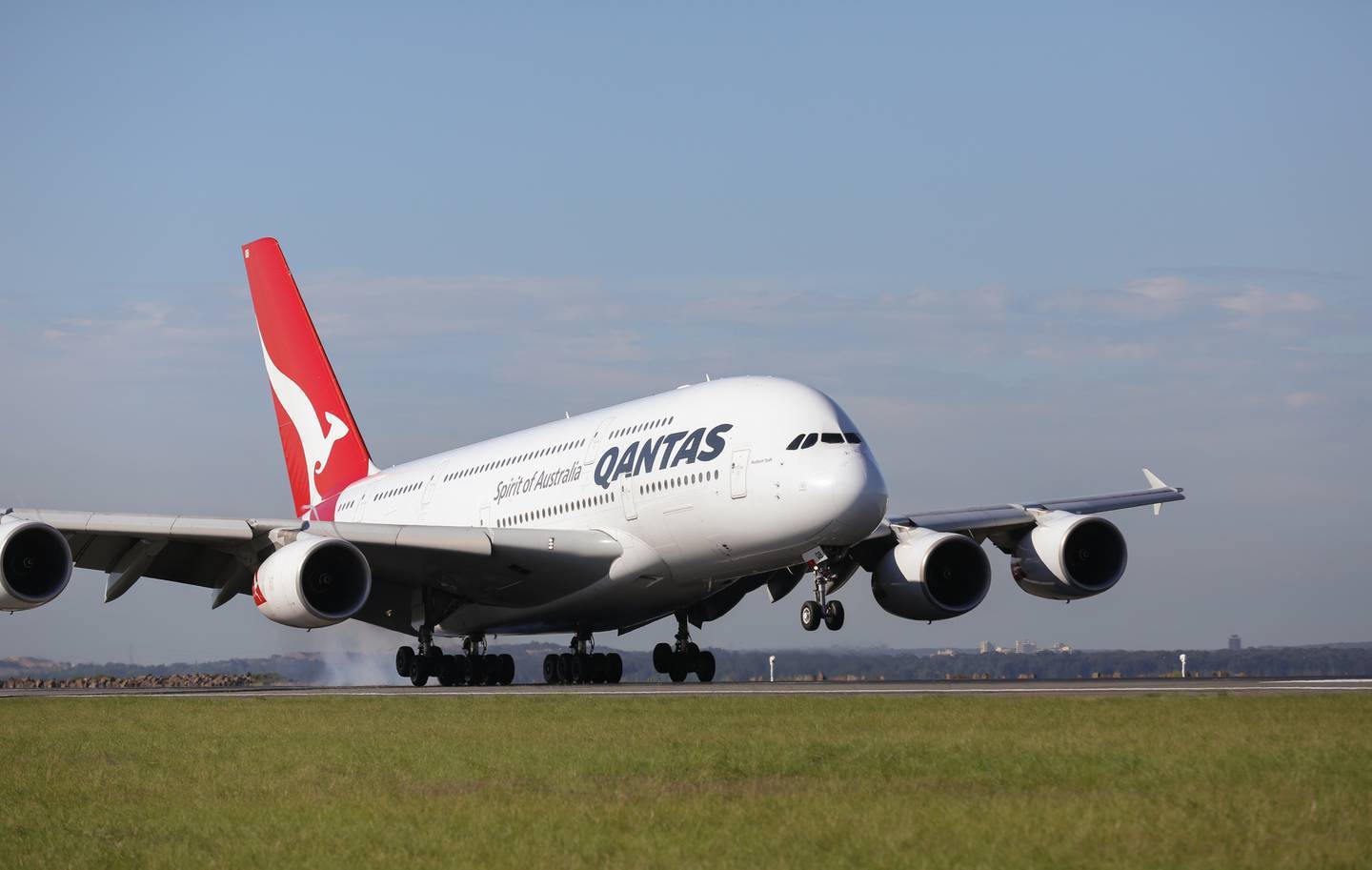 The flight was diverted from Wellington. Photo / File

"It's a significant fail on their part to be offering such a poor level of service – they should never have taken off in the first place beause they knew we were never going to get there."

The spokesperson for Qantas apologised to customers for the inconvenience, saying they appreciated the understanding.

A spokesperson for Christchurch Airport said they were aware of the issue but referred the Herald to Qantas.