The Herald understands the body of the 38-year-old was found in Wellington this morning.

His brother Robbie, also an actor, has flown to Wellington to be with other family members and Magasiva's widow Lizz Sadler.

A South Pacific Pictures spokeswoman confirmed Magasiva's death and said she could not make any further comment.

Police confirmed they were called to a sudden death at an address in the Wellington central business district in the early hours of this morning.

Magasiva, who has a young daughter from his first marriage, married Sadler in April last year, 18 months after meeting on Instagram. Sadler also has a daughter from a previous relationship. 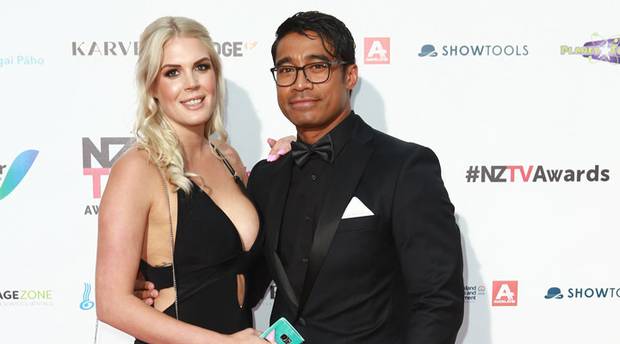 The actor rose to fame on Shortland Street where he played nurse Vinnie Kruse-Miller from 1994 to last year.

He also had roles in the Power Rangers television series, Sione's Wedding and Outrageous Fortune.

He co-hosted the breakfast show on Flava, a radio station owned by NZME, but left the show last year. NZME is the publisher of the Herald.

He was convicted of drink driving on a number of occasions. 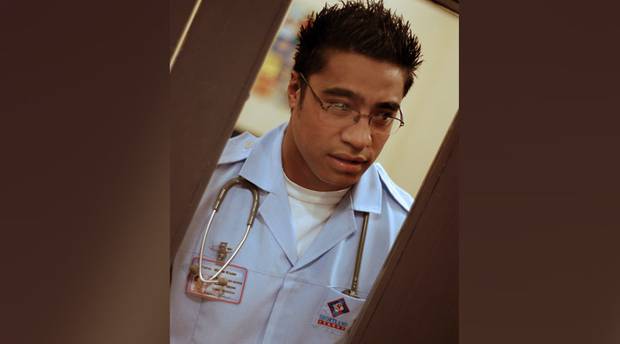 Tributes are already flowing on social media for Magasiva.

Workers from Flava, the radio station Magasiva worked at until last year, wrote on Facebook: "RIP to our brother. Our Thoughts and prayers are with his whānau and friends".

Rest In Peace Pua Magasiva. Thoughts and prayers to the family. ❤️ https://t.co/cGPJFwwTie

On Twitter Scotty Williams wrote: "Absolutely shocked by the news to hear of your passing brother. May your family find comfort at this time. Ia Manuia Lau Malaga... #RIP."

https://t.co/3TEktVicG3 Sending my love to his friends and family - he would always stop and say hello to anyone that would say hi to him - bloody good guy

Brittany Raleigh said: "When I was in first year uni I got way too drunk at Margies [as we all did] and Pua Magasiva came across us and helped my mate carry me back to the halls of residence and made sure we were okay. RIP to a genuinely good guy."

Cassie Roma said: "My friend is gone. My heart is so, so sore. Please, if you need help, reach out. I know it's hard. We can all do hard things. Go well, Pua. Go well."

No words uso, praying for your family at this time 💔 @PuaMagasiva rest in love pic.twitter.com/CbLrkQpSm2

Mary Haddock-Staniland wrote: "RIP Pua, I'm speechless. You were such a delightful, caring, kind and beautiful character. Always had a spring in your step. Much love."

RIP Pua, I’m speechless. You were such a delightful, caring, kind and beautiful character. Always had a spring in your step. Much love @PuaMagasiva ❤️

A police spokeswoman said there were no suspicious circumstances and the death would be referred to the Coroner.