"The [Prime Minister] is suffering the consequences of having a child that goes to day care and has picked up the seasonal sniffle," a spokesman said on Tuesday morning.

Today is the first day the House in Parliament will be sitting after a three-week recess period.

Due to her affliction, Ardern will be working from Premier House today and joining meetings via Zoom.

Ardern has undergone a Covid-19 test this morning.

On Monday at a post-Cabinet press conference, Ardern announced seasonal workers from Sāmoa, Tonga and Vanuatu would be able to enter New Zealand from next month.

This would be one-way corridor under the Recognised Seasonal Employer (RSE) scheme, entering New Zealand only, and they would not need to go through the standard two-week managed isolation. 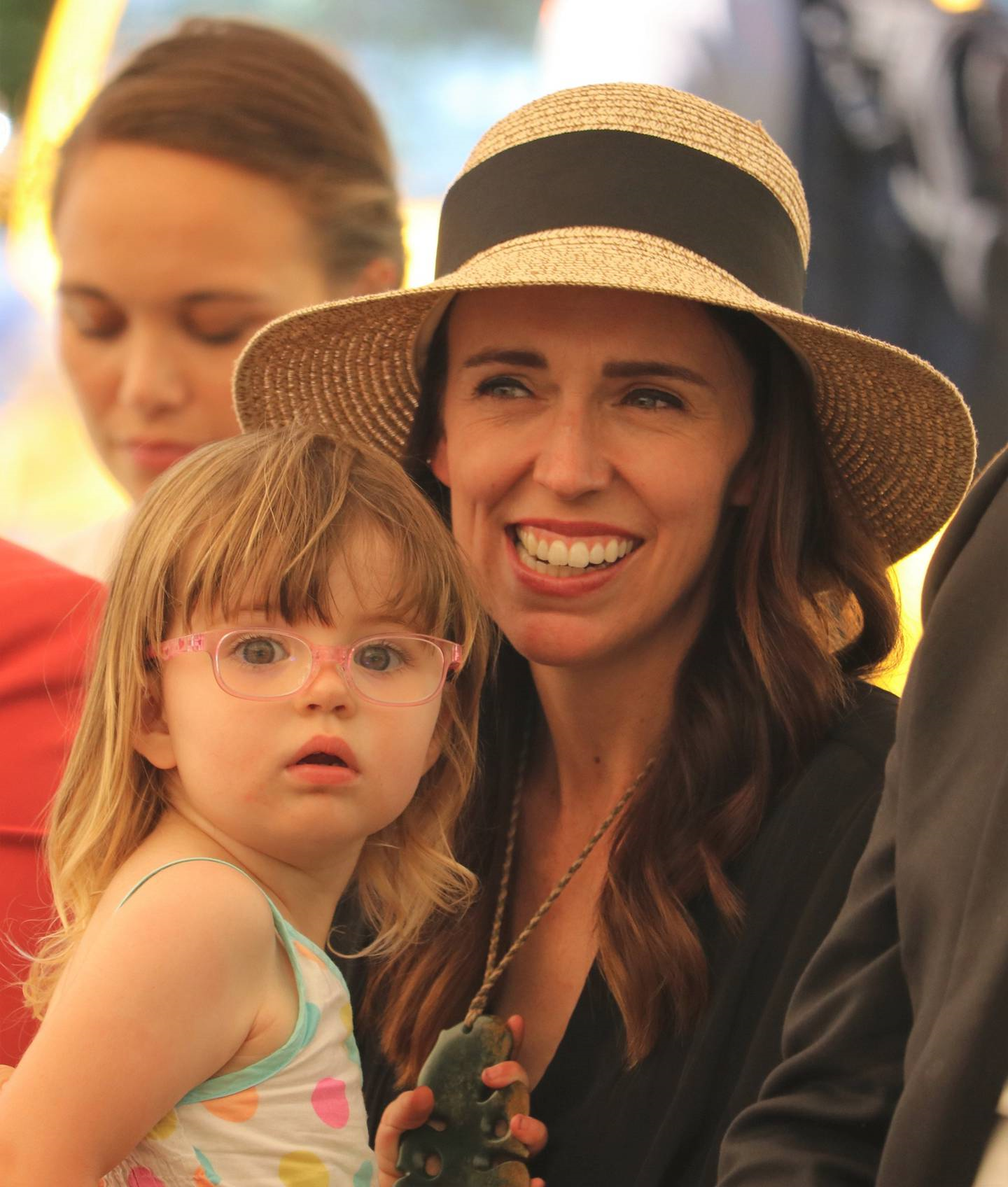 She also faced questions on the Human Rights Commission's decision to investigate New Zealand's housing situation, which Ardern said was their "independent decision".

"We have a housing crisis. All New Zealanders have a right to a warm, dry and affordable home."

On Sunday, the latest Newshub-Reid Research poll showed support for Labour slipping, plunging 9.7 percentage points from the last poll in May to 43 per cent.

Ardern was still the preferred Prime Minister at 45.5 per cent, down 2.6 points. National leader Judith Collins has jumped by the same margin up to 8.2 per cent, but sits behind Act leader David Seymour on 8.6 per cent after he received a three-point bump.

Former National Party leader Todd Muller was also due to return to Parliament this week after taking five weeks' leave to care for his wife who was undergoing a significant medical procedure, but he has extended his leave by a few more weeks.

Muller is to retire at the 2023 election, after being told to resign or face suspension from the caucus in June when party leader Judith Collins learned he was one of several unnamed MPs quoted in a Newsroom article critical of colleague Harete Hipango.