New Zealand police are urging a Kiwi teen who fled her Australian-based family and returned here to contact them.

And they also want anyone who knows where she is to get in touch with them.

The Herald revealed on Friday night that the Kiwi teenager was missing after she boarded a flight from Australia to New Zealand without her family knowing.

Leah Cooper, aged 15, who is believed to be in the Whakatāne area.

Her immediate family, who recently moved to Queensland from New Zealand, are worried about Cooper's welfare and question who facilitated her transtasman trip.

They initially went to Queensland Police when it was thought she was still in the Australian state. Since then, it has been discovered she has flown back to New Zealand and authorities here are now seeking information.

"NZ Police ... received confirmation from Australia of a missing person's report made there," a police spokesperson said.

"Contact has been made with Leah's family, and NZ Police urge Leah to make contact with us so we know she is safe and well.

The girl's aunty Danielle Waka last night told the Herald they were "in shock" over her departure.

"My concern is whoever is funding this has nasty thoughts." 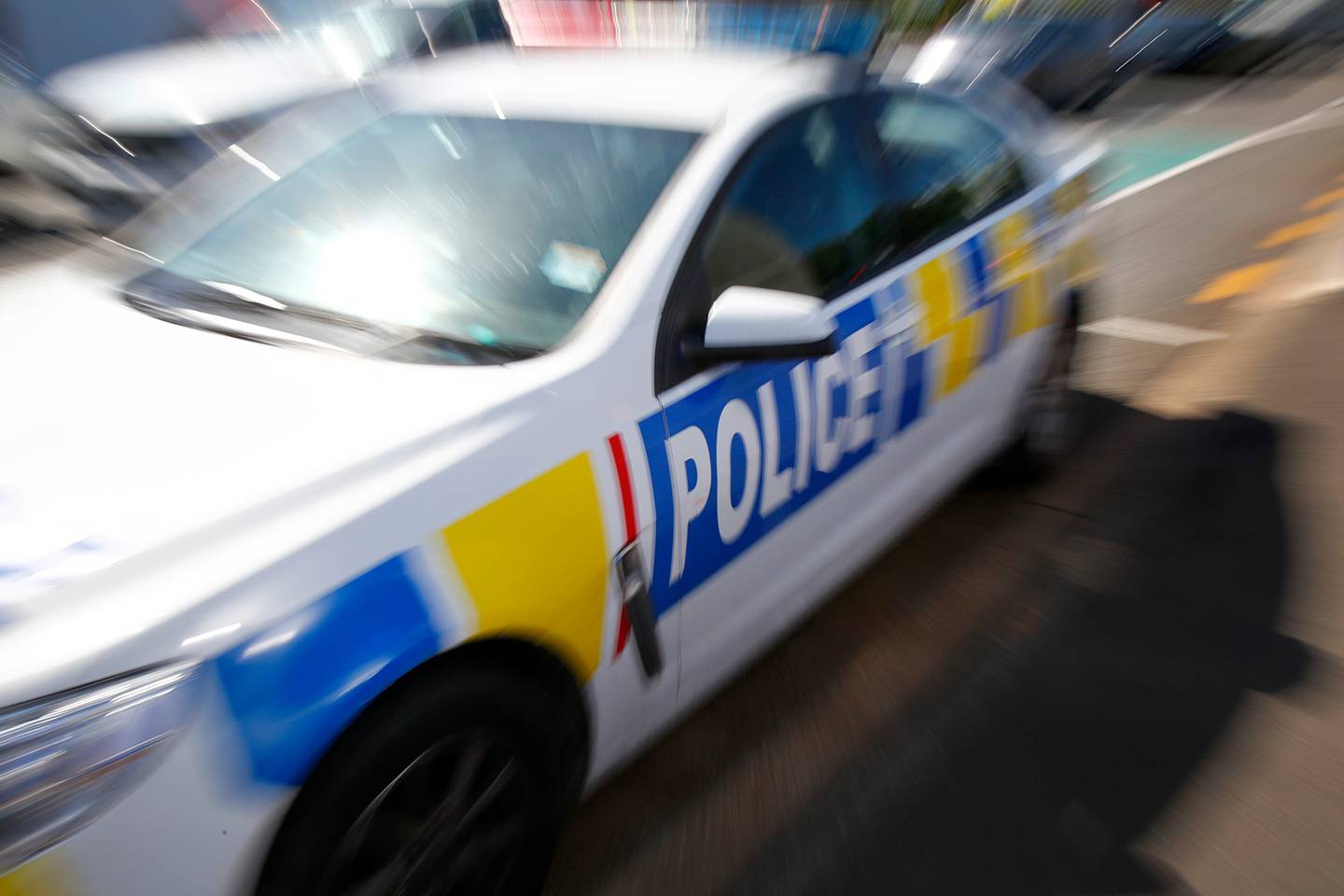 Police on both sides of the Tasman have been seeking information about the missing teen. Photo / NZME

Cooper, her mother and six other whānau members arrived in Australia from Kawerau on June 18.

After a week of holidaying on the Gold Coast, they settled in the city of Gladstone where Waka lived.

None of the family expressed significant discontent at relocating, according to Waka.

Cooper had said she was missing her friends in New Zealand, but said nothing that indicated she was planning to flee.

Yesterday, some of the family went to the beach but Cooper stayed behind.

On their way to the shops on return from the beach, Waka said they passed Cooper walking along the road towards home, leading the family to believe that's where she was headed.

When they arrived home about 5pm, they found Cooper was not there and then raised the alarm - reporting her as a missing person and hitting the streets.

"We were out driving for ages," Waka said.

Waka's home was only a few minutes' drive from the Gladstone airport.

Queensland police were yesterday morning unaware Cooper had left Gladstone but by noon officers informed the family she had flown with Qantas from Gladstone to Brisbane.

While delivering the news, the officers were notified Cooper had boarded another flight - this time from Brisbane to Auckland, landing sometime in the afternoon.

Cooper's family wasn't sure of her movements after landing in Auckland, but they suspected the former Trident High School student had returned to the Whakatāne area.

Waka said it was understood Cooper had been seen with friends in social media videos.

However, their attempts to track Cooper down had been hindered as they had been blocked from viewing her social media accounts.

Cooper had a boyfriend, also 15, for about two months before leaving New Zealand.

Waka said he had denied knowing anything of Cooper's disappearance during the brief communication he'd had with family. 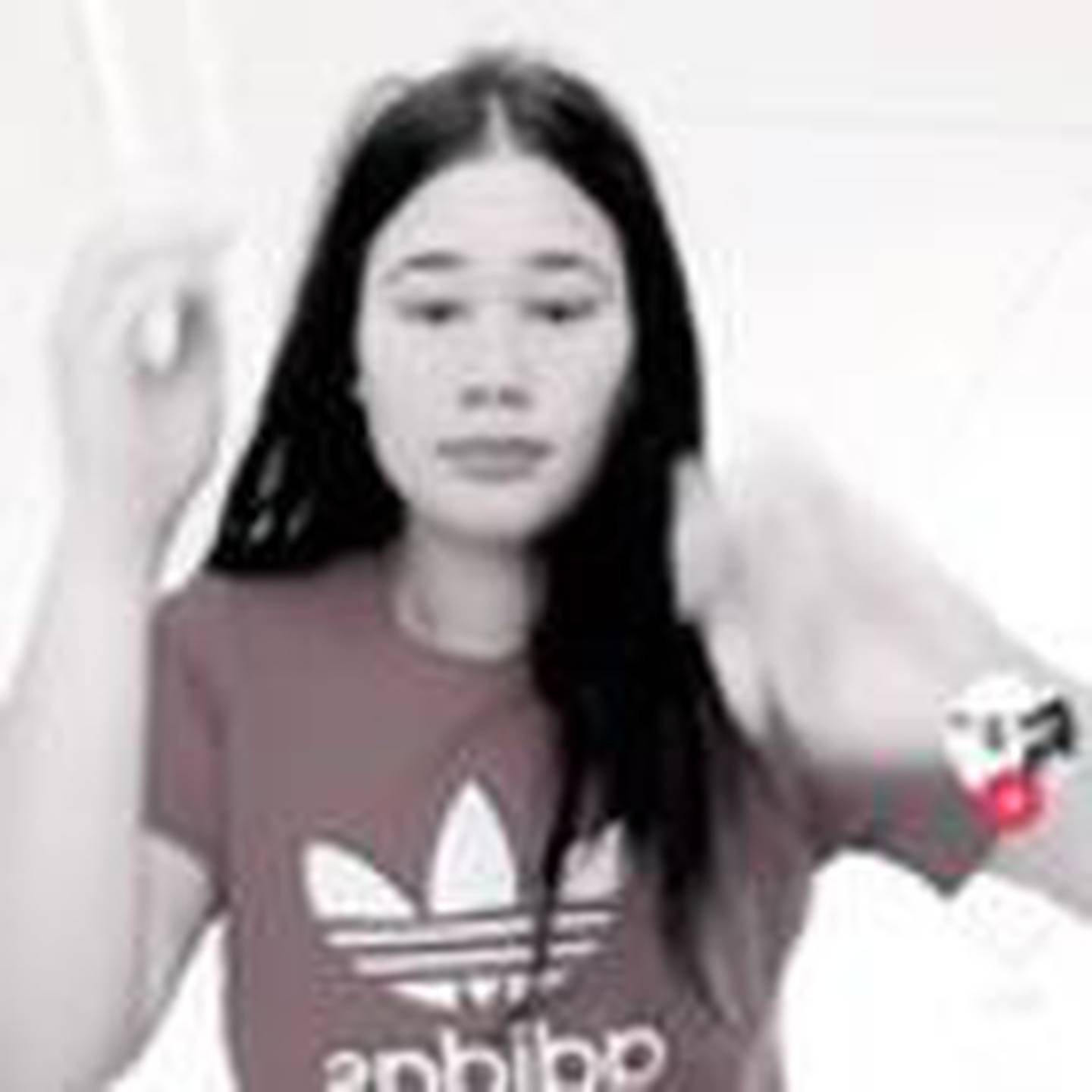 Leah Cooper's family in Australia said they had no reason to think she was unhappy. Photo / Supplied

She said she had no idea how Cooper could have afforded the trip, which would have cost at least $1000.

"Who's paid for this girl's flight?"

Waka and other family members were frantically ringing whānau and friends in New Zealand, hoping they had seen Cooper.

Cooper was described as about 170cm tall, Māori, of medium build with long, brown hair.

She also had a distinctive Māori tattoo on her right calf in the shape of a stingray.

She was last seen wearing a red and black Swanndri, shorts, white trainers and carrying a dusty pink Nike backpack. 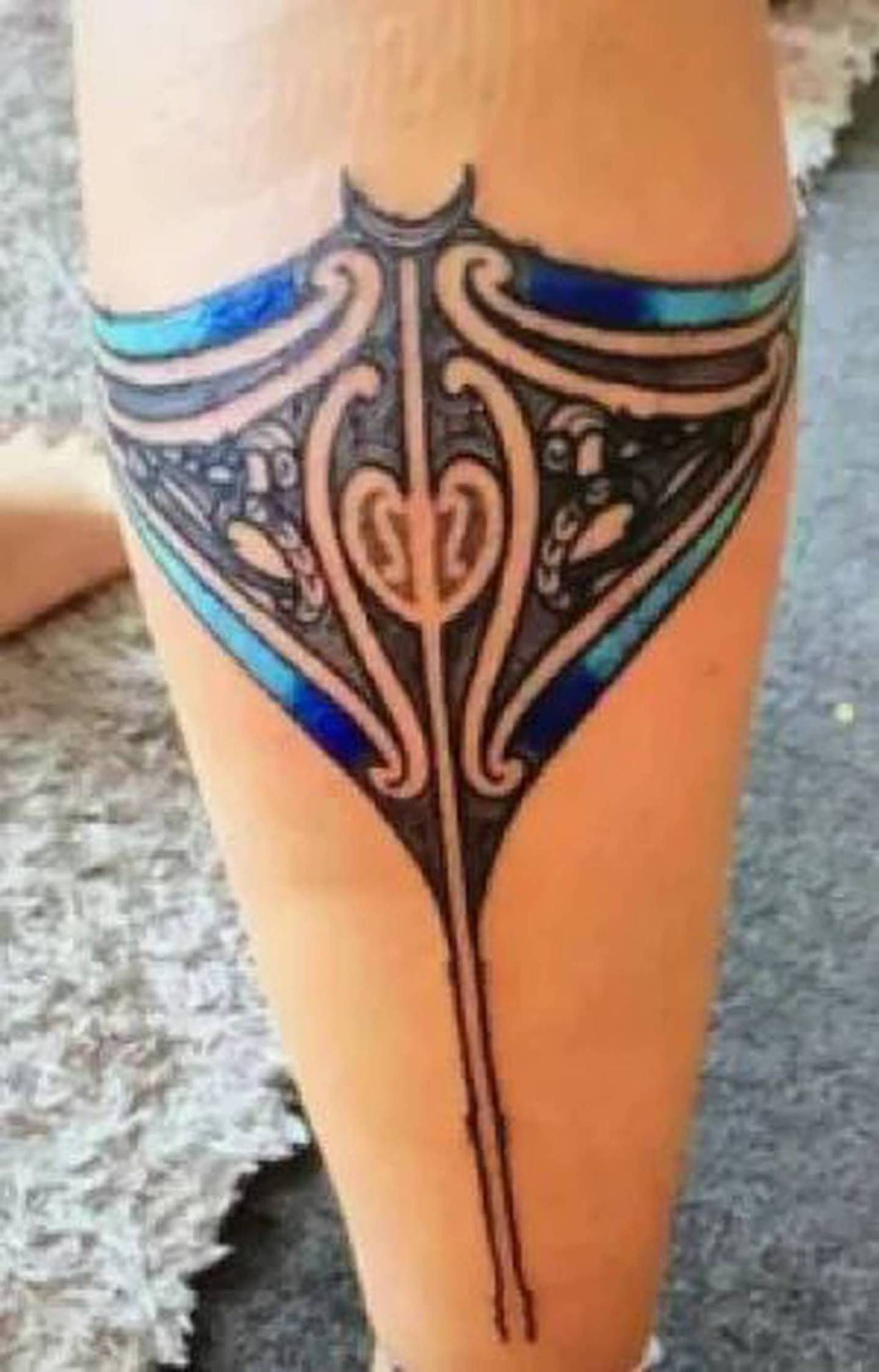 Waka urged Cooper to make contact with her family, emphasising she was not in trouble and they simply wanted to know she was safe.

She made the same plea to anyone who knew of her location.

"Just make contact, don't withhold a child from her mother."

A police spokesperson was unable to confirm whether officers were currently searching for Cooper, but expected to provide an update tomorrow.

Waka said Queensland police had stated they were liaising with New Zealand officers in their efforts to find Cooper.