More than 1700 complaints have been made about the police's actions during the Parliament protest, but the force used by officers has been defended and described as "proportionate" in the face of "extreme violence".

It comes after a video was shared depicting violent clashes between police and protesters, filmed on Whitmore St near Parliament last week.

The footage shows a skirmish between police and the crowd, in which one protester appears to move in on an officer before being pushed back and falling to the ground.

The video was taken last Wednesday when hundreds of police moved in on the occupation at Parliament to bring the 23-day demonstration to an end.

In response to the video and the Herald's questions, a police spokesperson said individual videos and images do not provide the full context of the protest activity, and the situation faced by police staff. 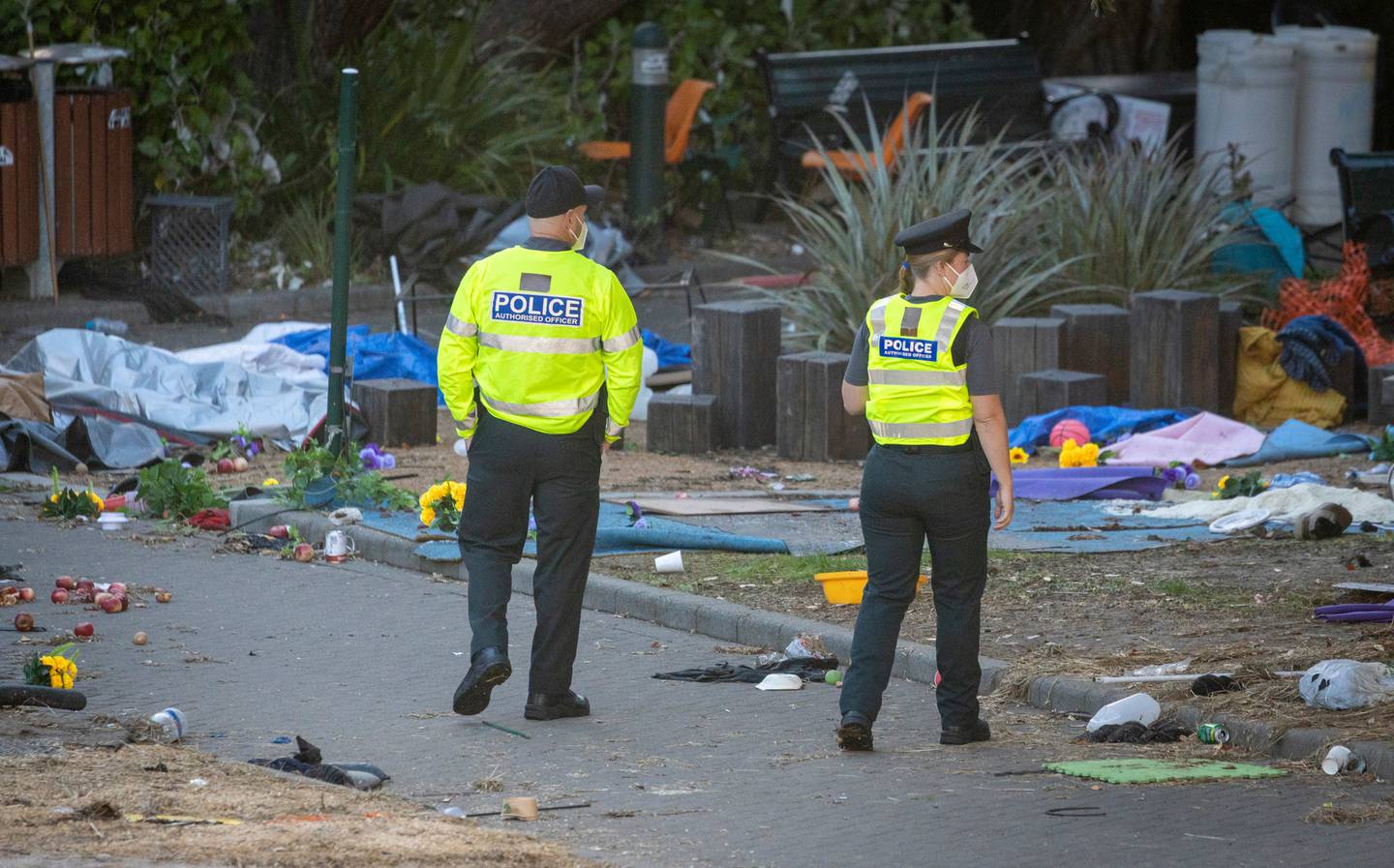 "It is important for the public to remember that our officers encountered extreme violence from the crowd they engaged with, including having dangerous projectiles thrown at them," the spokesperson said.

"Officers exercised their powers fairly and professionally, and used force proportionate and relevant to the circumstances."

"Given the volume and nature of the complaints, we are currently planning how we might best investigate them and any practice, policy or procedure issues that arose from the Police operation," Doherty said.

"We anticipate we will be in a position to communicate with complainants and the wider public shortly."

More than 500 police staff were involved in the operation to remove the occupation last Wednesday, with at least 100 arrests made.

Earlier in the protest police also said they had human waste thrown at them by demonstrators.