Parents of newborns can get an additional month of paid leave from tomorrow, as part of a raft of changes which kick in on July 1.

Some of the changes will put more money in New Zealanders' pockets or provide relief, including higher pay for childcare teachers, free apprenticeships and lower building consent fees.

Others will introduce new costs, including higher petrol bills and road user charges.

Paid leave for parents rises from 22 weeks to 26 weeks on July 1, after rising to from 18 to 22 weeks in 2018. Extending paid leave was one of the Coalition Government's first law changes after it came into power in 2017.

The payment of up to $585 a week applies to families or carers of babies which are born from tomorrow, or had a due date of July 1 or later. It will cost around $81 million a year.

The extension means New Zealand now has a more generous scheme than Australia, which offers 18 weeks, but less generous than other comparable countries like the United Kingdom, which has 37 weeks. Many European countries give parents a year of paid leave.

Parents will also be able to work more hours while on parental leave without it being considered a return to work. Known as "keeping in touch hours", parents can do occasional paid work with agreement from their employer. The maximum number of hours will lift from 52 hours to 64 hours.

The excise duty on petrol will rise from 66c a litre to 70c a litre tomorrow.

The higher fuel price will cost the average one-vehicle household around $35 to $40 more a year (or between 67c and 76c a week), according to the Ministry of Transport.

It is the third consecutive year of increases, and the National Party has urged the Government to delay it given the economic impact of Covid-19.

The Government has ruled out further increases in the next few years to provide relief following the global Covid-19 pandemic.

The Automobile Association has noted that the increase could be "easier to swallow" because fuel prices are currently at their lowest levels since 2017.

The extra tax take will go to the National Land Transport Fund, which pays for improvements, operation and maintenance of the transport network. The ministry says the funding is needed to complete existing projects and future ones. 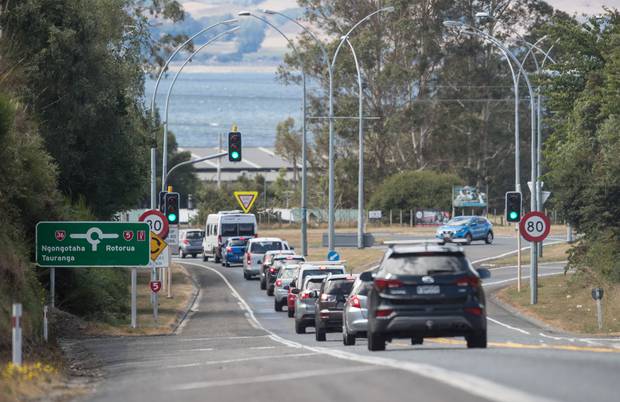 Motorists will pay 4c more for petrol from tomorrow - though the AA says that increase will be easier to swallow given a fall in fuel prices. Photo / Stephen Parker

Costs will also rise for drivers of diesel vehicles and truck drivers, who pay for the upkeep of New Zealand roads through road user charges rather than fuel taxes.

This extra funding will also go to the National Land Transport Fund.

Apprenticeships and vocational courses in "critical industries" will be free over the next two years for everyone - not just for those eligible for the fees-free tertiary study scheme.

The Government is spending $1.6 billion on the scheme, which is partly to help people retrain if they have lost their jobs during the pandemic. Up to 100,000 students and apprentices could qualify for the funding.

The sectors which are covered by the scheme are primary industries, road transport, community support, construction, electrical engineering, manufacturing and mechanical engineering.

Newly-trained early childhood teachers will get pay increases of up to 10 per cent from tomorrow.

The move is considered a first step towards putting all qualified teachers in ECE on the same pay scales.

Announced in the Budget, $151m is being spent over four years to lift the minimum pay rate for qualified teachers in private and community-owned education and care centres from July 1 to the same as the starting rate for kindergarten teachers - $49,862 a year.

As part of the higher quota, the induction programme for refugees at the Māngere Refugee Resettlement Centre will be reduced from six weeks to five weeks.

Six new locations for refugees have been confirmed in Ashburton, Whanganui, Timaru, Blenheim, Masterton and Levin.

The decision to lift the quota again to 2018 was made by the Coalition Government in September 2018. 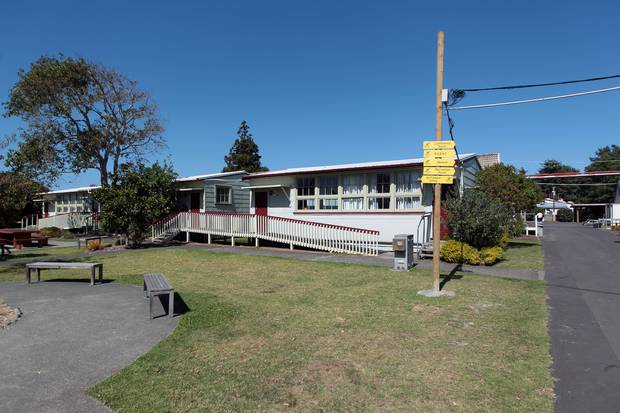 New refugees will spend five weeks rather than six at the Mangere Refugee Resettlement Centre once the quota rises to 1500. Photo / Doug Sherring

A new scheme is being introduced which will help farmers who are feeling financial pressure.

A neutral, independent mediator will be available to help farmers and creditors work through debt issues. And under a law change, farmers will have to be offered mediation by creditors when they default on payments - before any enforcement action is taken.

Building consent costs will be reduced by around $80 for a new build.

As well as lowering the average new build cost, it will reduce the consenting costs of a $20 million commercial project by around $5200.

Some changes which were meant to come into force tomorrow have been delayed because of Covid-19.

A requirement for landlords to provide a statement to tenants which showed if their properties complied with heating, insulation and other standards has been deferred until December 1. All rental properties must meet the new standards by mid-2024.

And a law change to a controversial rule which penalises people on NZ Super if their partner has an overseas pension has been put off until November. Those who have long been lobbying for the change now fear it may not happen.