More than $750,000 worth of rare classic cars, motorbikes and other assorted items including an antique dentist's chair is set to go onto auction tomorrow after being found in a barn.

A large portion of these vehicles have been owned and stored by the current collector for decades, with some even being owned since new. From coveted classics to a more modern vintage, the auction will appeal to both avid enthusiasts and serious collectors alike. 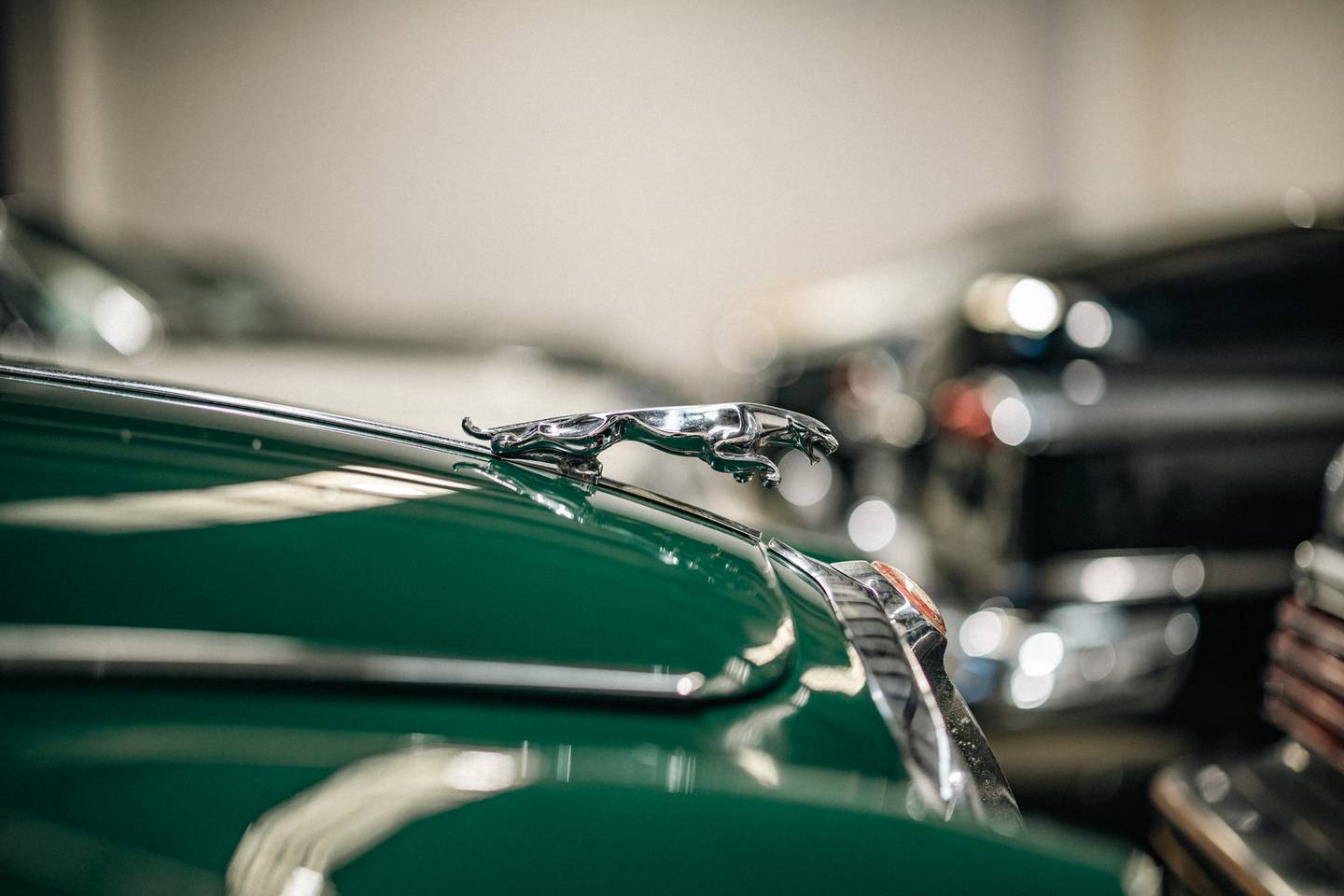 Each item within the collection, which is now being auctioned by Sunday Drive, has a $1 reserve, so this might be your chance to grab your dream car for a bargain.

The collection boasts prize-winning vehicles such as a 1935 Ford Coupe with a fully rebuilt engine, and a heavily invested-in Jaguar S with a restored motor and transmission. For motorcycle lovers, the award-winning 1952 Matchless G.9 is a must-watch. 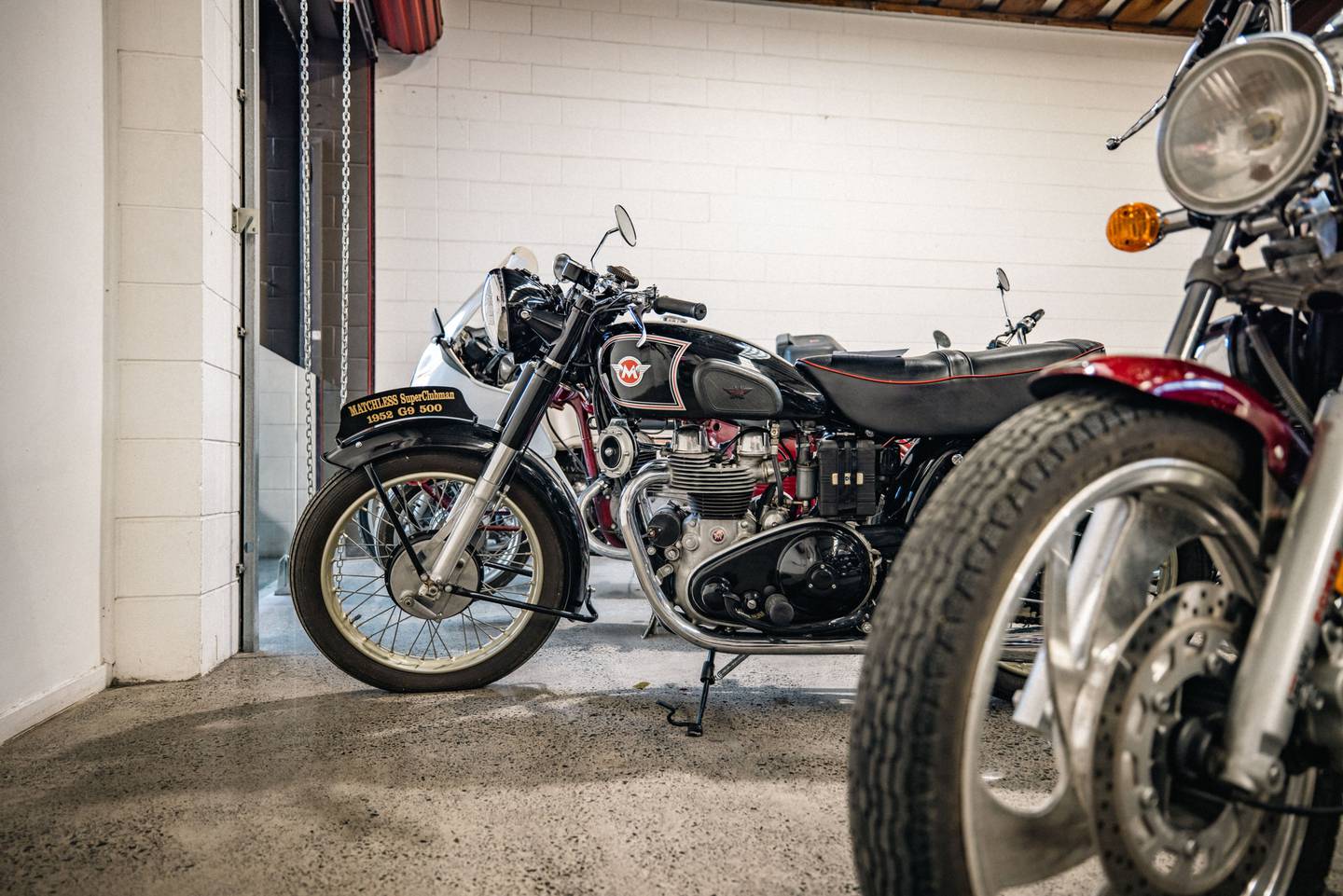 Taylor Campbell, Sunday Drives principal, says the car he expects to garner the most interest is the 1967 Ford Mustang Fastback, a car highly sought-after by collectors. He says he expects it to go for over $150,000. Other than the rare, collectible vehicles, the collection also has a variety of other interesting items. These include a 1970s pinball machine, a 112-year-old cash register and perhaps most interesting of all, an antique dentist's chair and pedestal from the 1920s.

The original owner, who wishes to remain anonymous, says he originally bought the chair in an attempt to scare future house guests of his. The chair, which looks more like a torture device rather than a piece of medical equipment, is being sold complete with antique teeth-pulling equipment.

Running a little over a week, the auction will start on Friday, May 13 on Trade Me and end on Sunday, May 22. Prospective buyers are invited to view the auction lots at Sunday Drive's showroom, with viewing scheduled from Monday to Saturday between 10am to 4pm.

A full list of what is on offer at the auction can be found here.