One person has been critically injured after an incident involving a digger on Te Puna Quarry Rd in Minden.

A police spokeswoman said police were called to the scene about 12.35pm after reports a digger had gone down a mountain.

A St John spokesman said one person was taken to Tauranga Hospital in a critical condition by road ambulance. Two ambulances, a rapid response vehicle and a helicopter had been sent to the scene.

The police spokeswoman said a winch was required to uplift the patient.

Te Puna Quarry Park volunteers had closed the gates to the park to ensure no other visitors could enter. 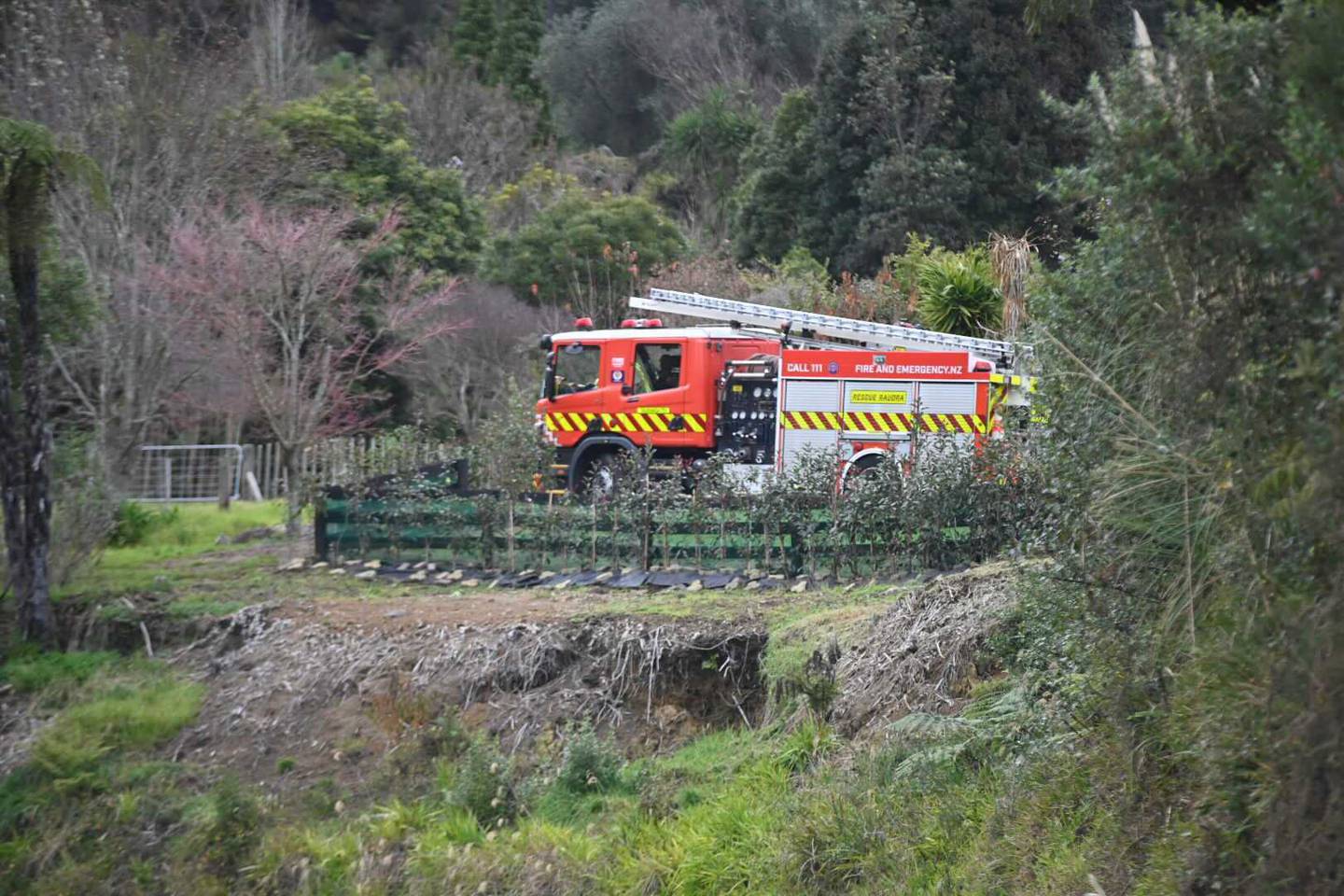 The volunteer described it as a "serious accident".

A Fire and Emergency NZ spokeswoman confirmed fire crews were called to the scene to help with 'extracting a patient."

An incident control unit had also been at the scene.