Liquid inside the offshore Bay of Plenty volcano expanded into steam at supersonic speed, releasing pressure that sent volcanic ash 3.6km skyward and blasted the crater with a hurricane-like current.

Within just the last century, more than 60 of these quick-fire, steam-driven blasts have occurred in New Zealand.

Despite their devastating force, as dramatically and tragically shown at Whakaari, hydrothermal or "phreatic" eruptions remained almost impossible to predict.

At Whakaari, steam and gas often built up behind a rock and mineral seal, and when the strength of that seal was exceeded by the gas pressure, an explosive eruption was unleashed.

The gas driving 2019's short-lived eruption likely came from a deeper source of magma, but the magma itself was not thought to have been directly involved.

Now, a team of scientists have launched a new programme to better understand the mechanics and precursors of phreatic blows – potentially bringing us closer to being able to forecast them.

"The first question we need to answer is: what is going on within a volcano that makes steam escape explosively as a phreatic eruption?" said the study's leader, GNS Science geothermal geophysicist Dr Sophie Pearson-Grant said.

"Once we have answered that, we can explore the question: what are the changes that we can measure that indicate an eruption is coming?

"And alongside that: how do we distinguish them from changes that don't end in eruption?"

While scientists now had the computing power and geophysical data needed to untangle the immense complexities inherent in these events, actually doing so wasn't an easy feat.

"Recent eruptions worldwide have shown us that there isn't one single dataset that tells us a phreatic eruption is coming, as there can be with magmatic eruptions," she said. 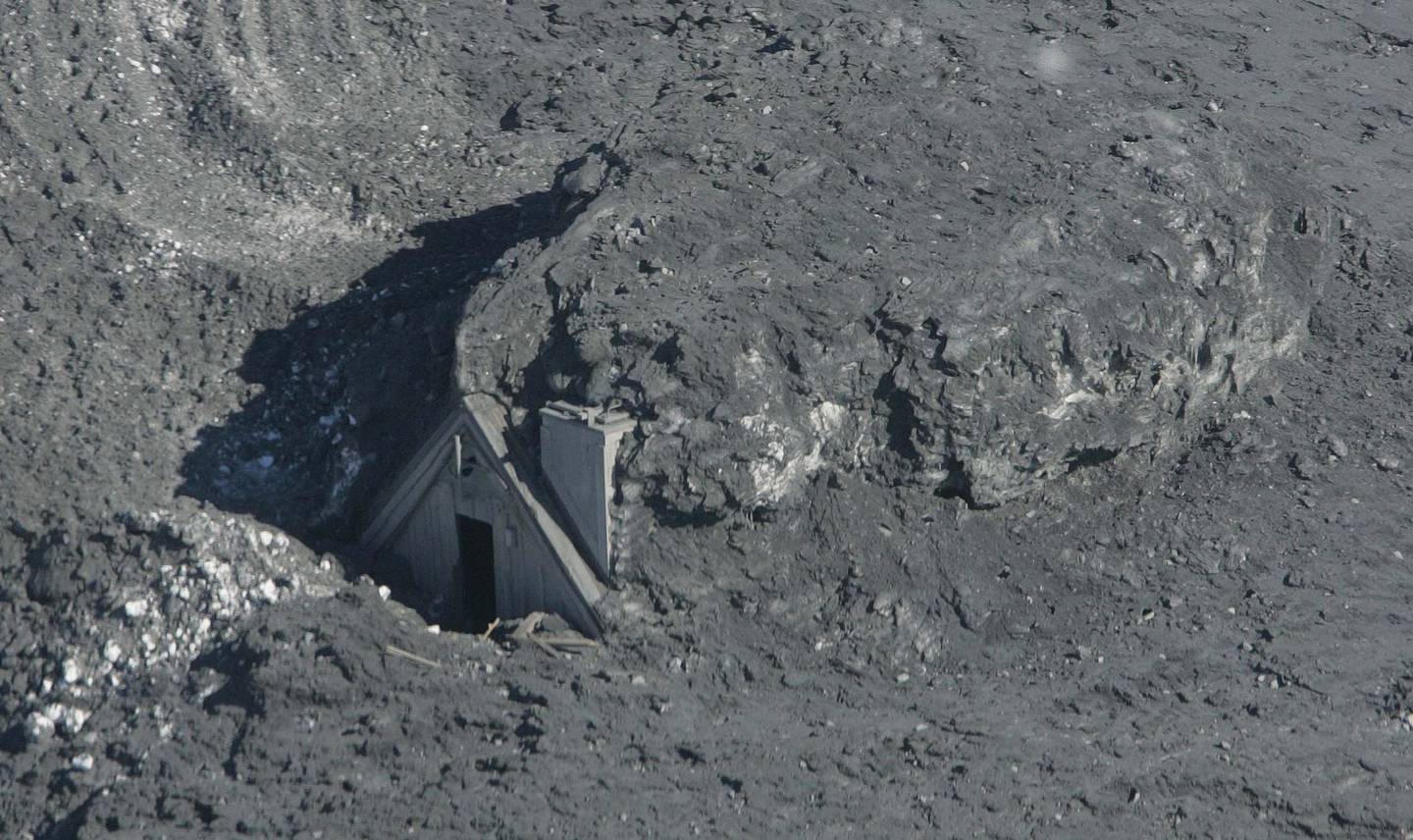 "They've also shown that changes before an eruption generally happen too quickly to give useful warning or can look the same as changes that don't end in an eruption, making eruption forecasting really difficult."

In her study, supported by a $360,000 Marsden Fund grant, Pearson-Grant will take our current understanding of what the insides of the Whakaari and Mt Ruapehu volcanoes look like, and then turn them into physics-based models of how heat and fluid are flowing.

"I'll be working with ETH Zurich in Switzerland using their flow modelling software, which is the only widely available one that can simulate the extreme temperatures and pressures found at volcanoes," she said.

"I'll then use sophisticated uncertainty methods to incorporate monitoring data into the models."

These methods were already well used in climate modelling, but US scientists at the University of Illinois recently become the first to use them for volcanic eruptions.

"So far they've worked well for volcanoes in Alaska, but this work will stretch them much further with more data, a wider range of data, and more detailed models."

Ultimately, she expected to glean new insights into what geological processes drove phreatic eruptions - and how these interactions happened to expressed in volcano monitoring data.

"In an ideal world, we will identify what changes lead to a phreatic eruption and how we can detect them with enough warning to prevent harm," she said.

"Forecasting phreatic eruptions is really difficult, but with the great range of data we have we can hopefully gain a lot of understanding and make it possible worldwide."