The country's first annual hui on countering terrorism and violent extremism, He Whenua Taurikura, which has attracted global experts, spy chiefs, and tech players has opened in Christchurch.

The historic event comes after recommendations in the Royal Commission of Inquiry report into the March 15, 2019 terrorist attack on two Christchurch mosques. 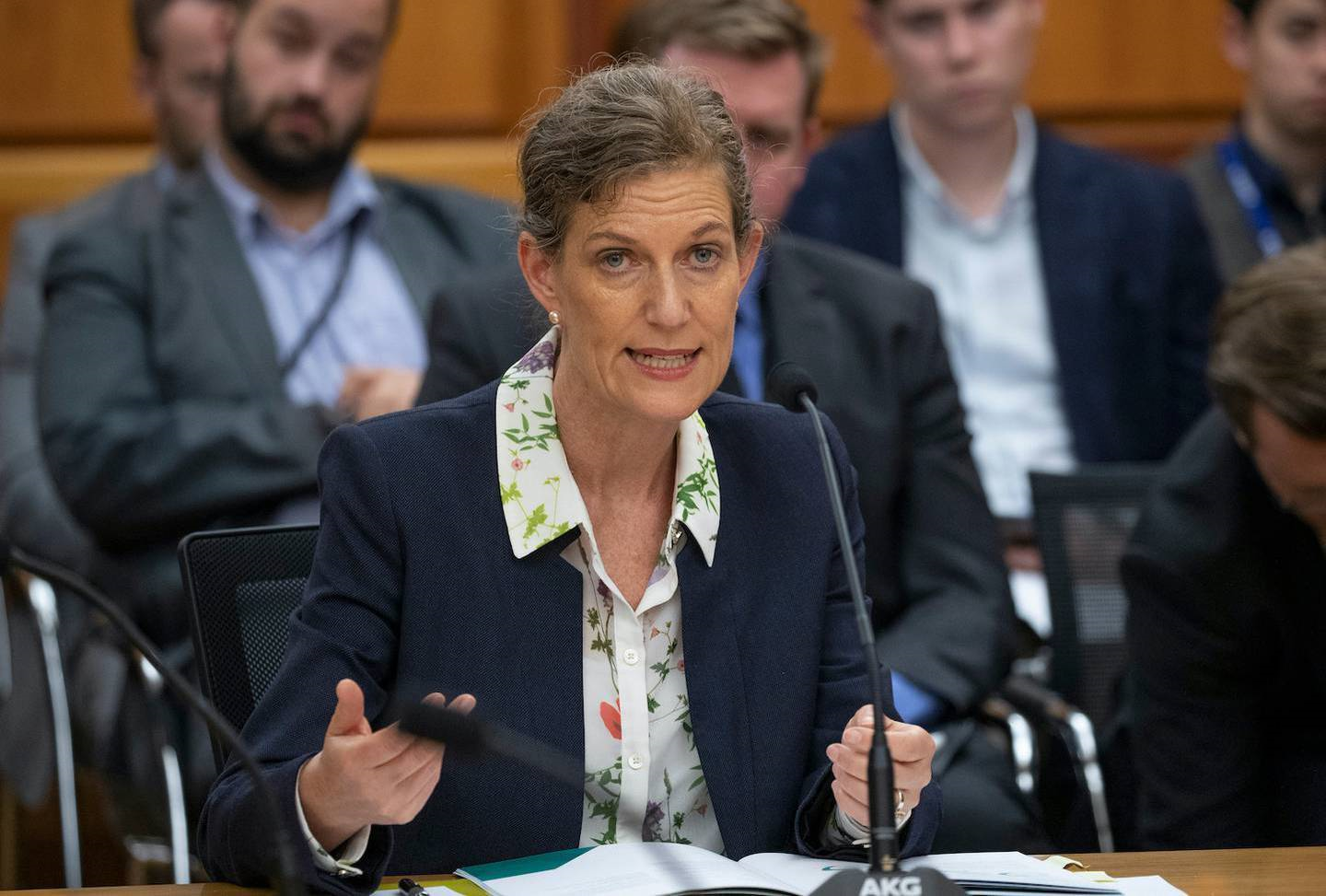 It will also feature international speakers and experts, including representatives from social media giants Twitter and Facebook, London's Institute for Strategic Dialogue and the Centre for the Analysis of Social Media, the Centre of Excellence for National Security in Singapore, along with Anjum Rahman of the Islamic Women's Council and panellists from the New Zealand Jewish Council, Amnesty International NZ, government ministries and departments, and universities.

After a welcome reception last night, the hui gets under way at the city's quake-restored Town Hall this morning, with a panel examining the "dynamic nature of the terrorism and violent extremism risk".

Chaired by Cecile Hillyer of the Ministry of Foreign Affairs and Trade (MFAT), the session will discuss what the nature of the risk is in Aotearoa New Zealand, and what the shifts have been in recent years, as well as to what extent international trends and issues are being reflected Down Under.

It will also look at what new aspects are now beginning to emerge, and "what are the next forms of terrorism and violent extremism that we might see here? What do we need to prepare for?" 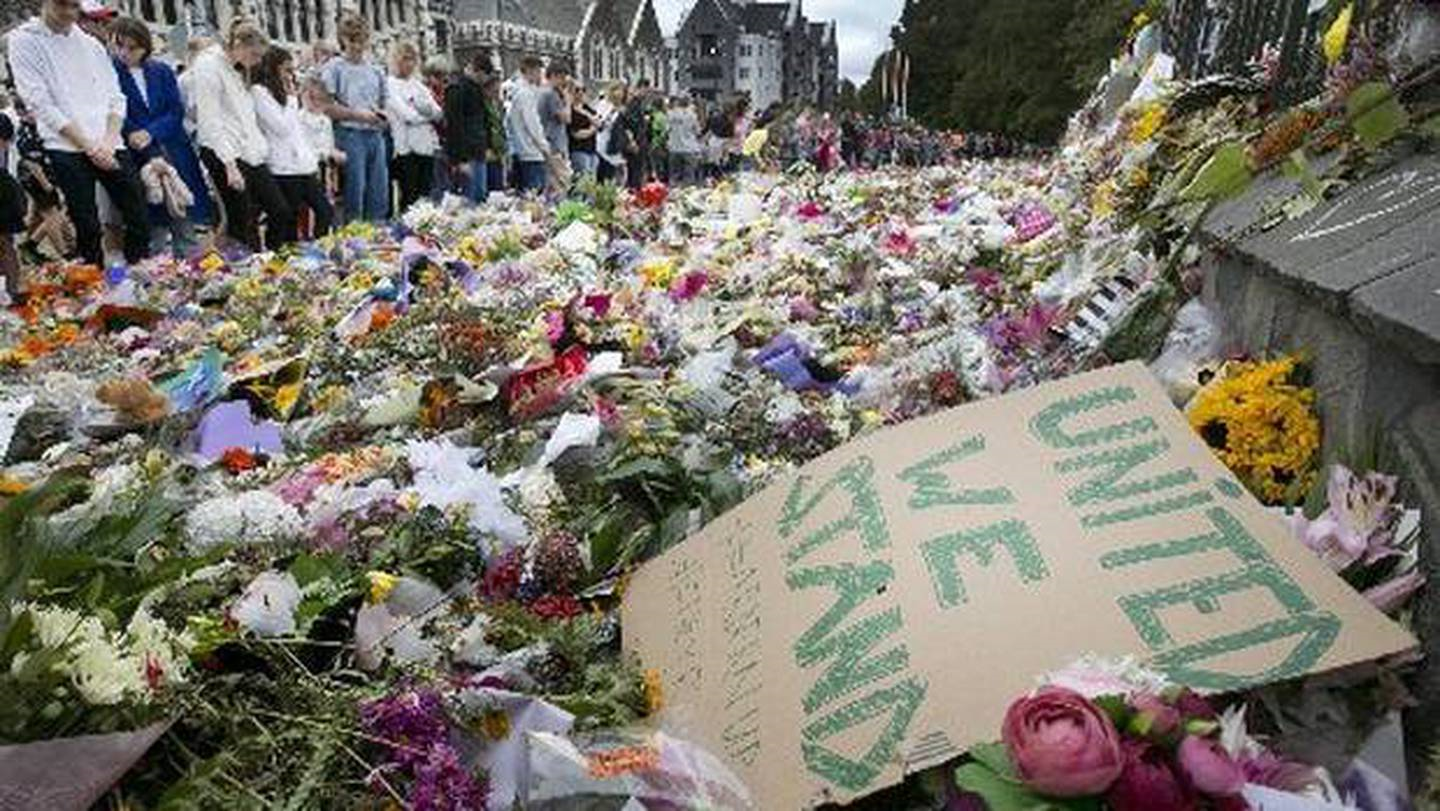 The March 15, 2019 mosque attacks in Christchurch prompted a review of counter-terrorism in New Zealand.

"The attacks in Christchurch on 15 March 2019 show how terrorism trends can manifest in Aotearoa New Zealand with tragic consequences, and both national and international ramifications," the hui programme says.

"This panel will discuss the evolution of Aotearoa New Zealand's terrorism and violent extremism risk in a global context, looking at changing trends over time.

"It will examine the impact of these trends, and look to the national and international environment to identify the current and emerging challenges for Aotearoa New Zealand."

Ardern will then give an opening address before more panel sessions which will span two days.

This afternoon, a panel featuring senior representatives from NZME, Stuff, and Radio NZ will participate in a session entitled, Role of the media: building cultural understanding and countering violent extremism.