This includes battling discrimination in the rental market, living in homes ill suited to their special needs and increased stress that can hasten their decline into illness, researchers said.

The findings are contained in a new research paper focusing on 66 older Kiwis who now rent but formerly owned their own homes.

Snapshots of why they lost their homes include:

"We sold (the house) to put money into the shop, then we went bankrupt.The worst thing I ever did was to sell the house" - Dougal, 68.

"I put money into (finance company) Bluechip investments, lost the home in the collapse … we were persuaded to invest by friends" - Keith, 81.

"My marriage ended. I was unemployed and there was nowhere I could really afford" - Hoani, aged 56.

"Mortgage-free home ownership has traditionally been a really critical factor for wellbeing in later life for seniors," she said.

Yet they aren't alone with home ownership rates falling among older Kiwis.

About one in five Kiwis aged over 65 are now renters, with a greater proportion living in the regions.

According to the 2013 Census, one in three people aged 75 and over in Ruapehu were renting - the district with the highest percentage of elderly renters in the country. 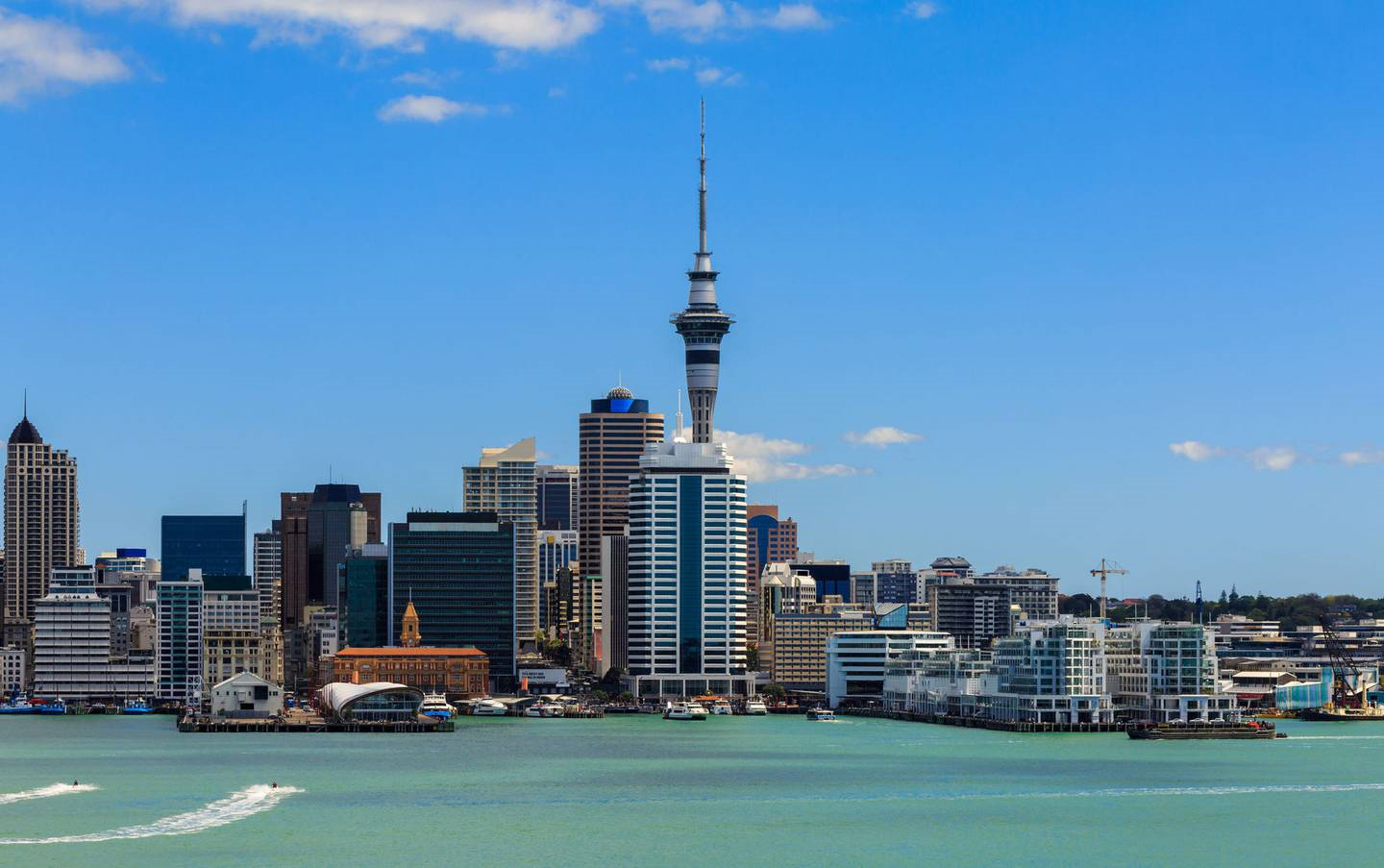 About one in five Aucklanders aged 65 or over are now renting, according to the 2018 Census.

A recent study of people facing "severe housing deprivation" - meaning they were either homeless or living in temporary or overcrowded homes - also found one of the fastest growing groups was older Kiwis, Saville-Smith said.

"That small group of people who fall out of home ownership in their senior years, they are likely the ones to end up being technically homeless at some stage, often effectively couch surfing but sometimes also literally ending up in emergency housing," she said.

Other stories from the NZ Population Review journal include that of 86-year-old Marigold.

She and her husband loaned money to their son that was never repaid.

That forced them to sell their home to manage the debt and move in with another family member. The stress ultimately led to Marigold's marriage breaking down.

Rita, a 65-year-old, told how she sold her Auckland home to buy in Dunedin.

However, feeling "very isolated" she sold up in Dunedin to move closer to family.

But, having lost money on the sale, she then lost her job in her 50s - a setback she was never able to recover from and get back into home ownership.

Saville-Smith said such older Kiwis faced a series of battles getting back on their feet.

Thirty years ago landlords may have preferred older renters as those likely to take care of their rentals, she said.

But these days younger tenants tended to be preferred because of the perception their growing incomes could keep up with regular rent rises.

Stephanie Clare, chief executive of charity Age Concern, said her team had even been hearing increased stories of older tenants lining up at rental viewings alongside long queues of students.

Saville-Smith said older Kiwis who owned their homes outright, having paid of their mortgages, tended to have safe and secure housing, which had cheaper ongoing costs than those faced by renters.

It also gave homeowners an asset they could use to help finance health care costs, or a move into a retirement village. Older couples face a series of challenges when forced to rent into their retirement, researchers say. (Photo / 123rf)

By contrast, rental housing typically tended to be in "worse repair" than owner-occupied homes and did not have access ramps or other safety measures suited to older people.

There was also a shortage of state homes suitable for older people, Saville-Smith said.

With more Kiwis expected to be renting into their old age in the future, Saville-Smith and the authors of the research paper said more work needed to be done providing a supply of suitable rental homes for older Kiwis.

That could include greater education around the risks of lending to family or friends, or using equity from the family house to fund a business, Saville-Smith said.

She said it was needed because the toll could be greater on those who lost their house later in life.

"When people become homeless or when their housing is very precarious they often become quite unwell," she said.

"That is true with everyone, but for seniors that can be a real shock to their physical and mental health."