The Ministry of Health is advising anyone who has recently travelled to a country with endemic monkeypox and has a rash-like illness to seek medical advice.

The ministry said there are no suspected cases in New Zealand and it is watching the international situation.

The World Health Organisation is reportedly convening an emergency meeting to discuss the alarming spread of monkeypox virus around the world, according to the UK's Daily Telegraph.

It said the United Nations' health authority is bringing together leading experts on the rare disease as a number of new countries announced their first confirmed cases on Friday. This 1997 image provided by CDC shows the right arm and torso of a patient whose skin displayed a number of lesions due to monkeypox. Photo / via AP

Eleven countries — including Australia, the US, Spain and Italy — have now detected monkeypox in the first global outbreak of its kind.

A Victorian man is in hospital after being diagnosed with monkeypox, while another in NSW is also suspected of being infected with the virus.

In the UK, the number of cases of monkeypox doubled on Friday.

A Ministry of Health spokeswoman told the Herald today that ESR (Institute of Environmental Science and Research) has assessed the risk of importation to New Zealand to be low, but people should keep a watch out if they have recently travelled to an area where monkeypox is endemic or epidemic.

On its website, the ministry has advised people to seek healthcare advice if they experience a rash-like illness during travel or on return to New Zealand if they have any lesions, or blister-like sores, on their body.

Travellers to areas with monkeypox should wash their hands with soap and water or an alcohol-based hand sanitiser after contact with infected animals or humans. People should also avoid contact with animals that are sick or found dead in areas and materials, such as bedding, that have been in contact with a sick animal or person.

The ministry's website said monkeypox is an animal-to-human virus which is endemic in parts of central and west Africa. It was first identified in humans in 1970 in the Democratic Republic of the Congo. 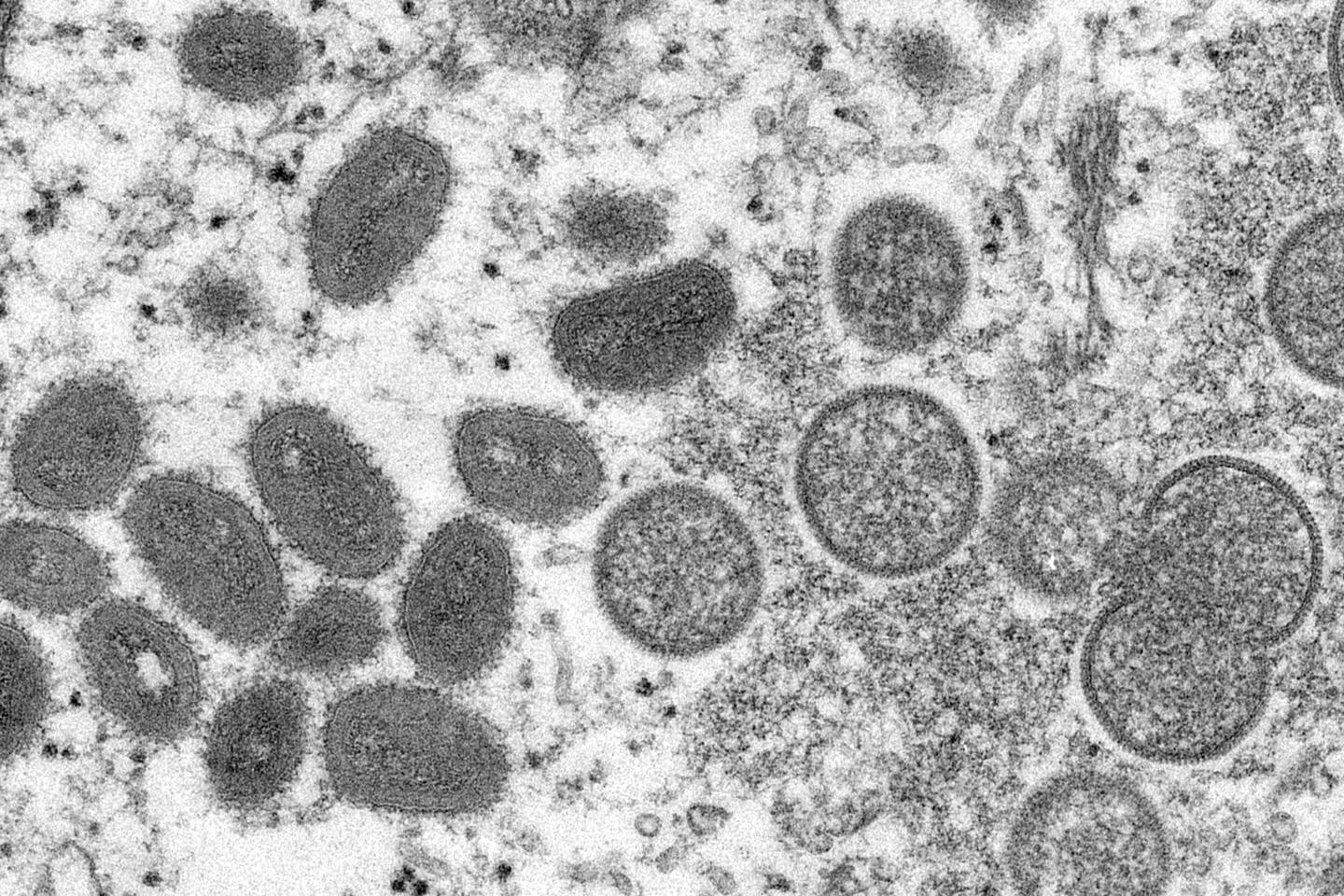 "Transmission typically occurs animal-to-human via rodents and non-human primate animal reservoirs. While it is rare, monkeypox virus can be transmitted person-to-person by close contact with skin lesions, body fluids, respiratory droplets and contaminated materials such as bedding," the ministry said.

It said symptoms include fever, malaise, headaches and sometimes a sore throat and cough, and swollen lymph nodes. Lesions begin in the mouth and spread to the face, arms and legs. The incubation period is usually six to 13 days and monkeypox usually lasts for 14 to 28 days.

The majority of the cases in the UK are gay, bisexual and other men who have sex with men (MSM).

The New Zealand AIDS Foundation has provided social media messages to the MSM community, advising on how to recognise monkeypox, and on the low risk in New Zealand.