A number of items have been found in the search for a missing man and his three children last seen near a beach in Marokopa.

The family were last seen in Marokopa on Saturday evening.

Speaking to TVNZ's Breakfast programme this morning, Surf Life Saving's Allan Mundy revealed a number of items had been retrieved by search and rescue crew members.

"At this stage, we've found some items, but we've passed those all on to police and it's up to them to decide whether it's of interest." 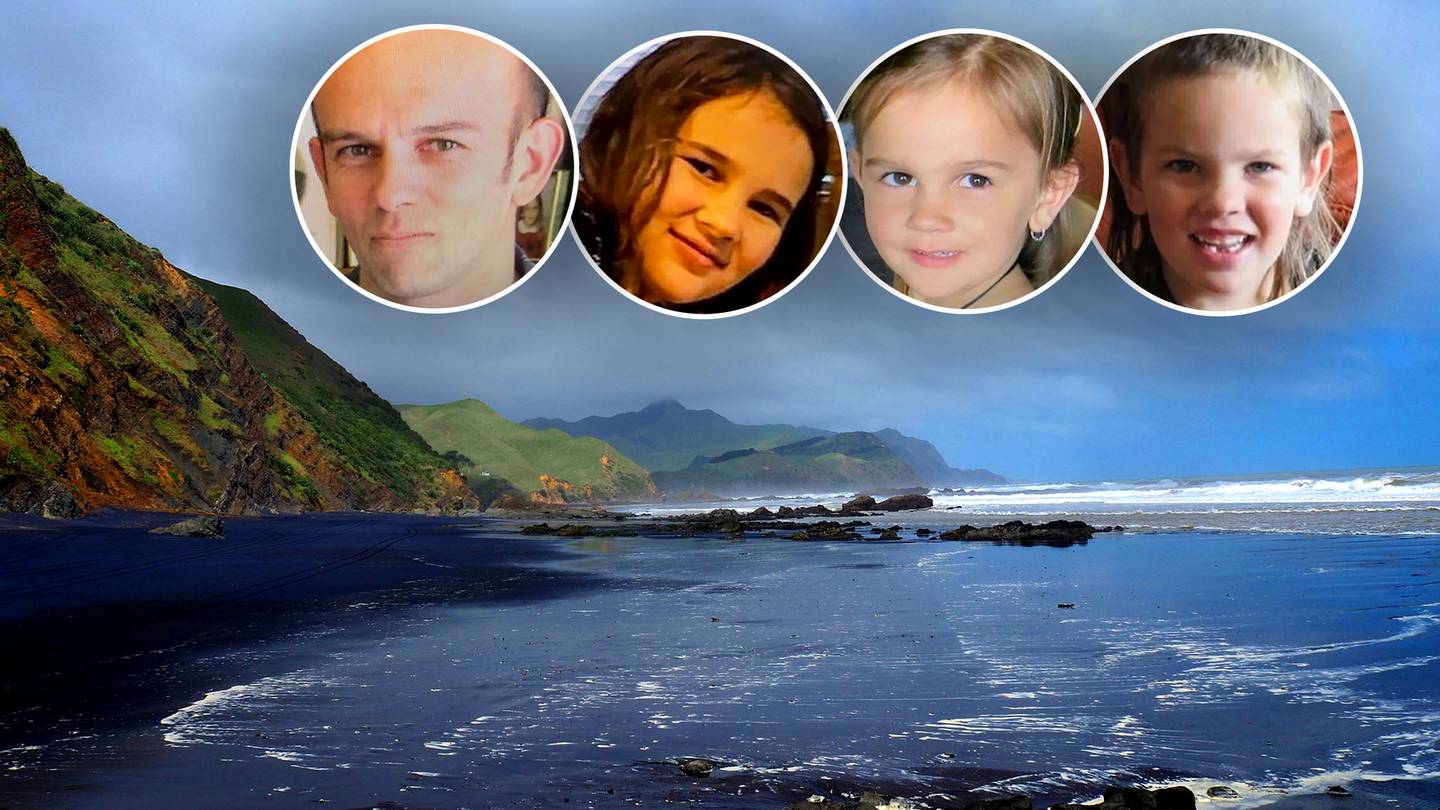 Mundy, the national search and rescue manager, did not say what the items were and acknowledged that they could not make any meaning of them.

"What we're focused on is something that's different. Pretty much anything that's not sea life, we will collect, we'll mark and then we pass that up on the chain."

Mundy said today's weather conditions were much better than other days this week; which would help search and rescue teams going out again today.

More crew members are also due to join the effort.

Inflatable rescue boats are going right up to cliff faces in the search and are swimming into caves to check absolutely everything and everywhere, he said. 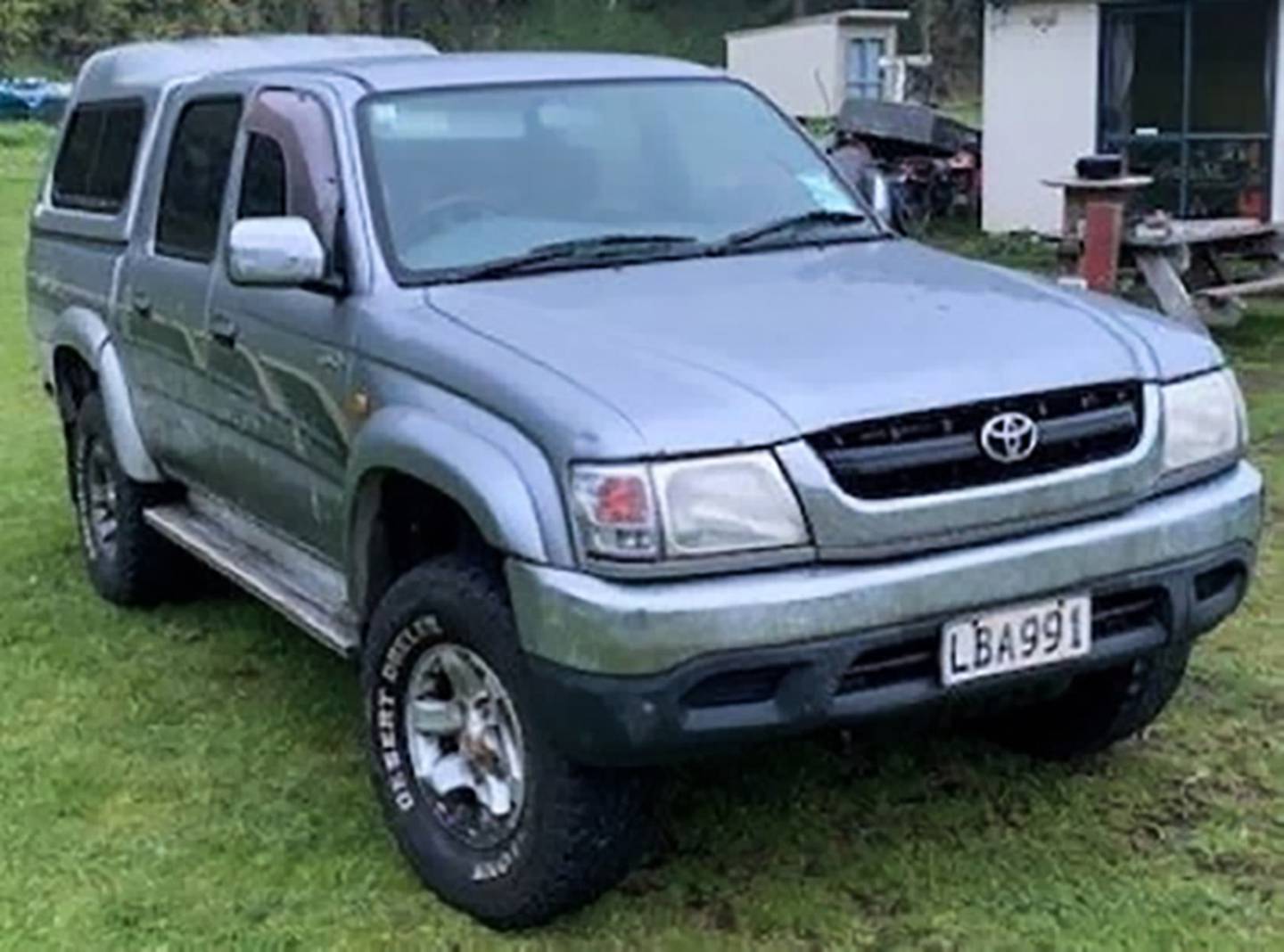 "We're looking for anything - bottle-tops, cookie wrappers and right up to, hopefully, the family.

"It's an arduous search. We cover a lot of area but really thoroughly."

Mundy said teams were staying optimistic in the search and, despite the challenging conditions, were keeping their energy levels up.

"We're going out every time to look and find them," he said.

"We just have to focus on the good game - the Lotto win - which is to find the family and that's pretty much what we're doing."