Prime Minister Jacinda Ardern has thanked the country's indigenous peoples for gifting the "first authentically Māori public holiday" saying it is one that "unites us under the stars of Aotearoa".

Māori leader Sir Pou Temara, who led the ceremony with several tohunga/experts, said the celebrations signalled a maturing of Aotearoa, and part of a nation-building process.

"Today is a moment in time. This is a moment that future generations will look upon and say this is when we came of age."

At the forefront of the celebrations in te ao Māori is honouring those we've lost since the last rising of the star cluster, giving thanks for the present and looking forward to the promises of the new year. 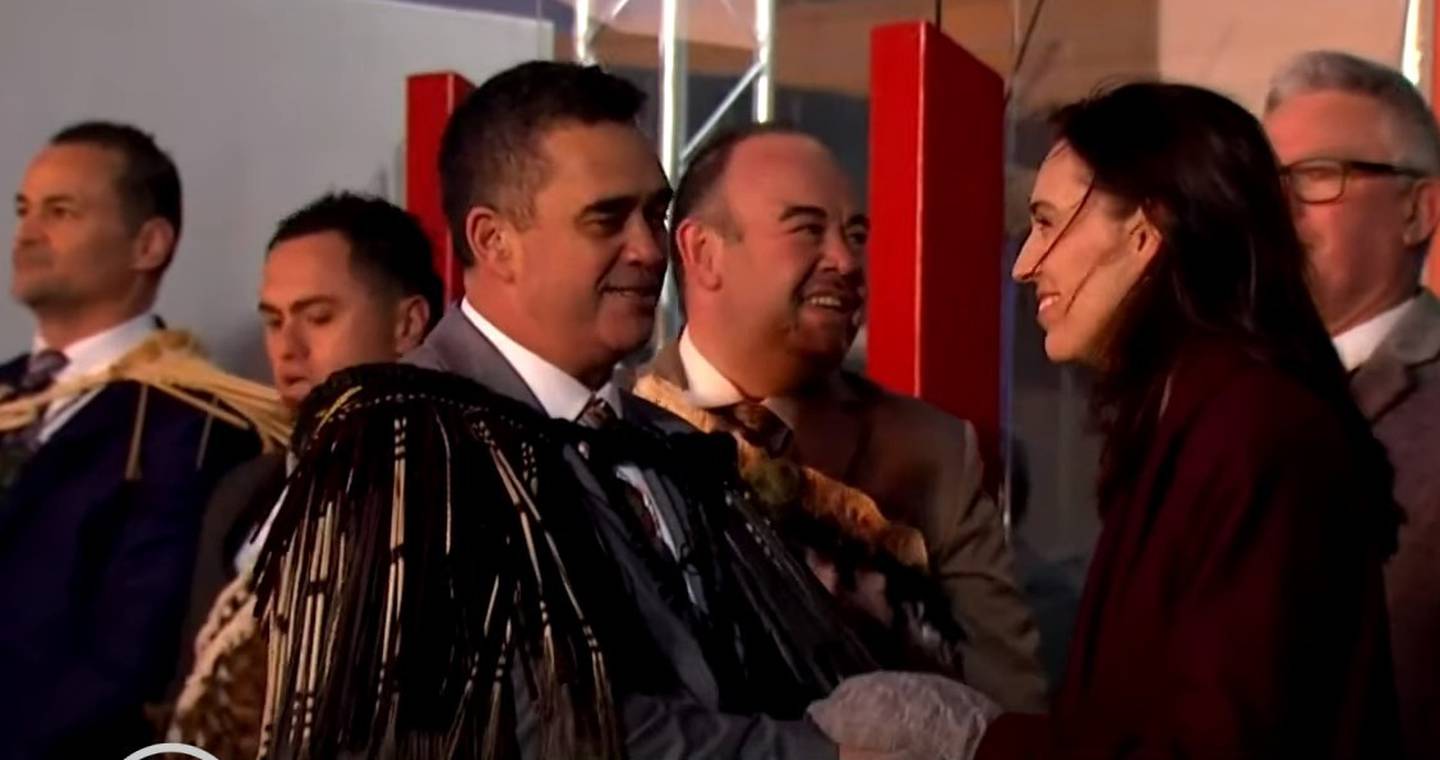 Ardern said there was no better time to celebrate Matariki.

"Matariki provides us with a chance to reflect, to think of those we have lost, and to prepare and share a sense of hope and optimism for the future.

"I can't think of a better moment in time for us to take up what Matariki has to offer us, as individuals, but also as a nation."

Matariki offered "a space where there is room for us all", she said.

"We are united under the same sky," she told the large crowd.

"But as we recognise a time in our calendar that is so unique to Māori, some may ask whether this truly can be a day that our nation can unite behind.

"I would argue, wholeheartedly and absolutely, yes.

"This is now an official holiday that does not divide us by Maori ancestry or other, rather, it unites us under the stars of Aotearoa."

Ardern said it was symbolic that the stars were used to guide those first waka to these lands, with Matariki another "waypoint" in the nation's journey.

She said it was also a chance for many to learn.

"Many of us did not grow up with, or learn the traditions of Matariki. But we now have that chance.

"A chance to see our own children learn more about this period, a chance to learn from them, and a chance to create our own Matariki moments.

"I absolutely believe that this will be manifest in many different ways in the years to come. Some small, and some large. "That this moment in time, this waypoint in our journey, offers us the chance to come together as families, but also as a nation.

"Under the stars of a bright, optimistic, and hopeful Matariki.

"A space where there is room for all of us."

In a separate statement, Adern thanked "all those iwi, hapū, whānau and mātauranga holders for giving their time, support and knowledge to ensure Matariki is shared, acknowledged and better understood – to allow us all to celebrate as a nation together".

"This is a special day not only for Aotearoa but globally as we celebrate our first authentically Māori public holiday, which has been met with overwhelming support.

"Today we take another meaningful step forward in understanding what makes us unique as a country, and what holds us together as a nation.

"While many will already have Matariki traditions, I know others will be creating their own for the first time. That extends to Kiwis living abroad as over 20 New Zealand embassies host Matariki celebrations around the globe, giving the world a taste of our national identity." 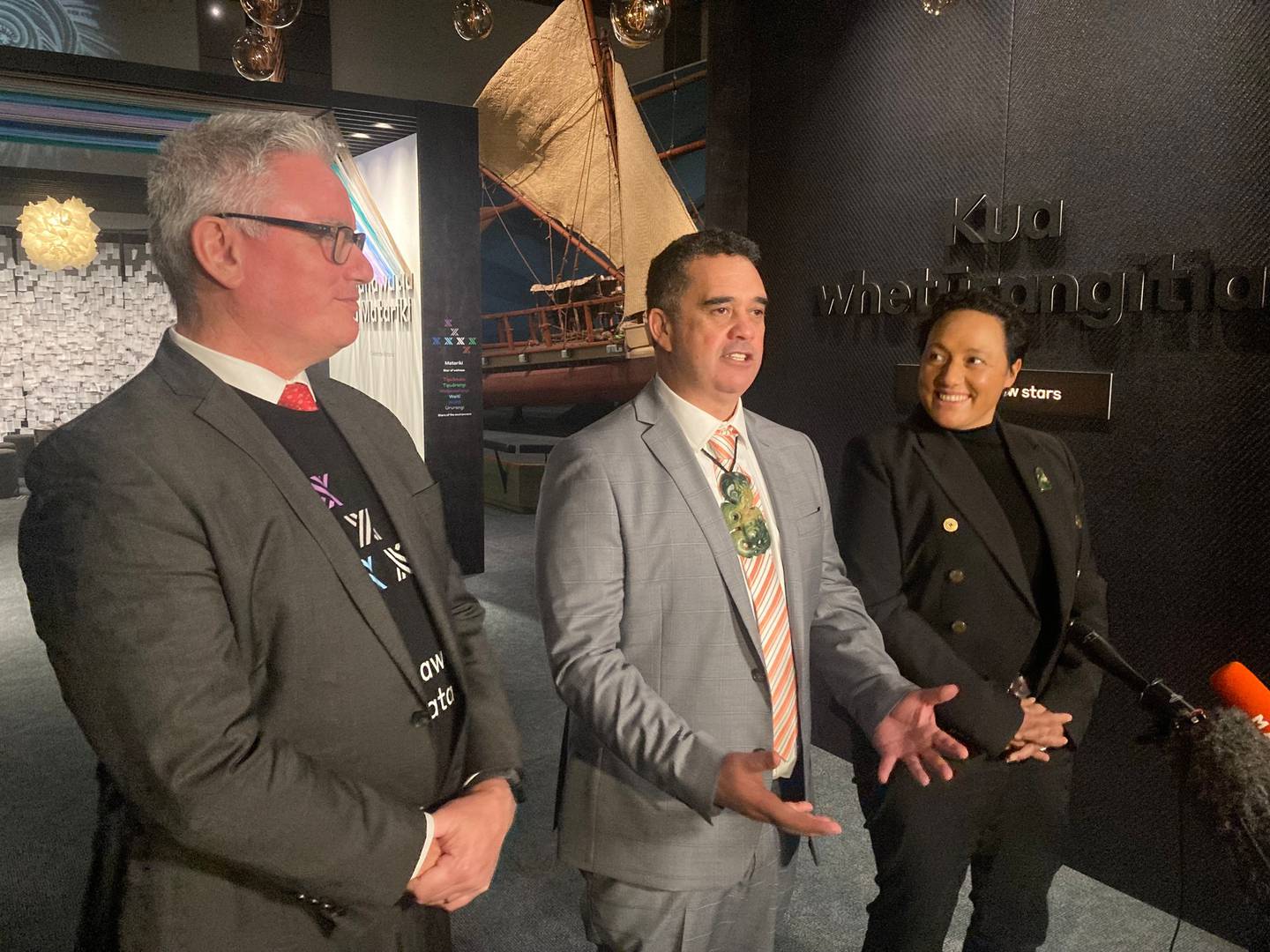 Dr Rangi Mātāmua, an indigenous studies and Māori cultural astronomy expert who spearheaded a campaign over many years to have this day become a reality, said it was "pretty overwhelming".

"I'm so thrilled that this government had the foresight to believe in this.

"I'm so elated that communities and people around the country have just taken it almost such zeal because of the principles and the values that underpin this holiday for us all.

"I believe that this is the first reintroduced indigenous holiday anywhere in the world. And it is part of this sharing of culture sharing of identity.

"We're using that culture here in Aotearoa and identity to really become part of who we are.

"We no longer need to look overseas to reflect who we are.

"We have things that are here that are valuable, important, connected to who we are where we are, and they are becoming the markers of who we want to be."