Strict quarantine for all arrivals at the border will be in place indefinitely and remains a key measure in what the Prime Minister is calling the "marathon" fight to eliminate Covid-19.

During her press conference yesterday, Jacinda Ardern urged New Zealanders to remain vigilant and lockdown-compliant as they headed into Easter, warning not to let up in light of yesterday's 29 new cases - the lowest since March 21.

It was the fourth consecutive day that the number of new cases dropped.

The combined total of confirmed and probable cases in New Zealand is 1239, 317 of whom have recovered. Fourteen people are in hospital, including four in ICU.

Despite these encouraging signs, Ardern told New Zealanders they would have to wait 10 days - until April 20 - before Cabinet would decide if the lockdown will be lifted on April 22, or extended.

Since the lockdown started, only overseas arrivals with symptoms or without suitable plans to self-isolate have been quarantined, but from midnight last night it applied to all new arrivals.

And it will apply indefinitely, Ardern said, given the lack of any sign that the global spread of the pandemic is slowing.

It will mean all overseas arrivals in the last two weeks of the lockdown will have spent that entire time in quarantine.

"Even one person slipping through the cracks and bringing the virus in can see an explosion in cases, as we have observed with some of our bigger clusters," Ardern said.

The quarantine will be a condition of everyone's arrival, and anyone flouting the rules can be forcibly detained and quarantined under the provisions of the Health Act.

The move is being welcomed by public health experts and the Opposition, who have been clamouring for a blanket quarantine for weeks.

The biggest border risk since the lockdown started is the 5500-odd people who didn't have symptoms when they arrived and were allowed to head home to self-isolate, a model described by Director General of Health Ashley Bloomfield as "high trust".

If they were carrying the virus but were pre-symptomatic, they could have potentially spread it to others in their bubble, or to the wider public on a trip to the supermarket.

But they would have been in New Zealand for more than two weeks by the lockdown deadline, and any confirmed case is hoped to have popped up by then - and isolated and contained.

A blanket quarantine is not foolproof - people in supervised quarantine at Ellerslie's Novotel Hotel were mistakenly allowed to go to the supermarket - but it further minimises risk.

Police will monitor the facilities, Ardern said, and the military could also be used.

Arrivals will be quarantined in 18 hotels near Auckland airport. Motels and backpackers are considered not suitable, but Ardern said campervans could be used if necessary.

Capacity will have to be increased if there is a massive influx of some of the 600,000-odd Kiwis who live in Australia.

Quarantine as soon as it was feasible - PM

Ardern defended not moving sooner, saying the country's 34,000 hotel rooms would not have housed the 40,000-plus Kiwis who flew home since March 20, when she closed the border to non-New Zealanders.

If she had put a blanket quarantine in place at the start of the lockdown, however, the number of people needing to be housed would have peaked at 6677 - those who arrived in the first 14 days.

Ardern said she moved as quickly as she could have.

"It is not a simple matter of every single person coming in and jumping on a shuttle bus and being taken to the Sudima," she told Newstalk ZB.

"We have to make sure we've got the proper public health people available. We've got to make sure that we're using facilities where people keep enough distance." 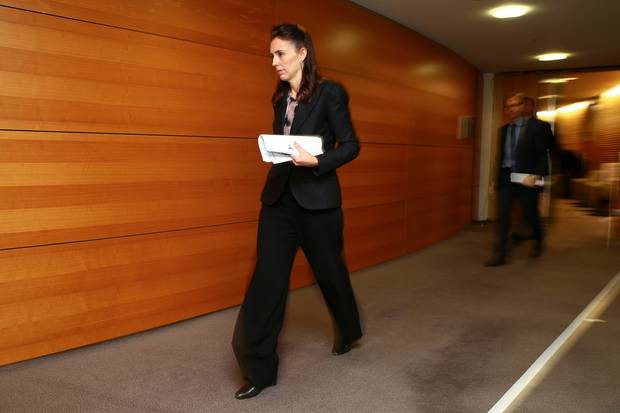 Prime Minister Jacinda Ardern says a blanket quarantine for the border was put in place as soon as it could have been. Photo / Getty

Another factor was the risk of putting hundreds of people into a hotel, potentially turning it into a Petri dish where a handful of cases could mushroom into dozens of cases.

"We have moved as quickly as we could have to now have a system where not one person who arrives at the border will be going home," she said.

National Party leader Simon Bridges said Ardern should have moved sooner, especially as the number of daily arrivals has not topped 300 since the start of the month.

"From a public health point of view, doing it back in January or February would have been ideal, but in general the timing was probably the best it could have been."

The border controls could be in place until a vaccine is ready, which has been estimated as 12 to 18 months away.

Baker said the border measures should not be relaxed unless other countries, as well as New Zealand, managed to eliminate the virus.

That was a possibility for Australia and the Pacific, he said.

"You could have a virus-free region, almost a virus-free hemisphere. That's a scenario at the more positive end of the spectrum, but it's achievable."

Baker has previously been reluctant to get too "comfortable" about the declining number of new cases until testing data was more comprehensive and made public.

Yesterday the Ministry of Health, for the first time, released testing data by region and by ethnic groups, and Baker said there didn't appear to be any obvious data gaps.

"It's reassuring to see we have testing distributed across the whole country, at least at the DHB level." 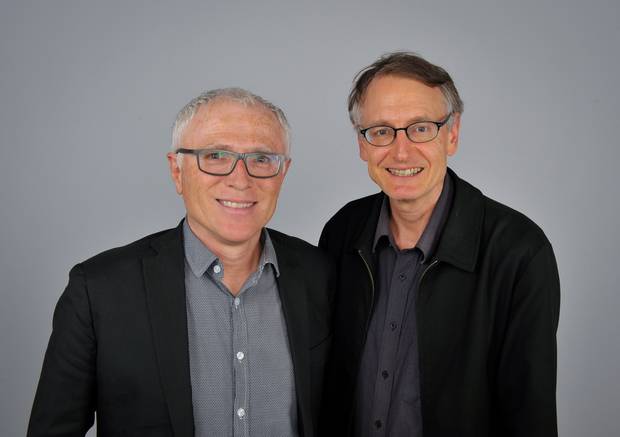 He added that the data would be more useful if it included the number of positive cases per test, and if it was broken down by week to show recent trends.

There have been 51,165 tests to date, and Ardern said it would continue to ramp up to provide a fuller picture of the prevalence of Covid-19 by demographic groups and regions.

She also confirmed that smartphone technology would form part of the contact-tracing capability going forward - though its utility will depend on the degree of voluntary uptake.

"With these three pillars - border controls, rigorous testing and contact-tracing - we have what we need to win this marathon."

Despite the importance of contact-tracing, Ardern said an app didn't need to be ready by the end of the lockdown.

Otago University infectious diseases specialist Dr Ayesha Verrall has said the Health Ministry needs to be able to trace the close contacts of 1000 cases daily - or about 7000 close contacts a day.

That is about 10 times the ministry's current capacity.

Bloomfield said the bar didn't need to be that high, especially as the number of active cases (confirmed cases minus recovered cases) was currently less than 1000.

But Baker said it was better to be safe than sorry.

"Everyone has underestimated Covid-19. It's very infectious. You want to be planning for worst-case scenarios.

"Hopefully soon we'll have no cases in New Zealand, but you've got to plan for major outbreaks of the scale that Dr Verrall's describing."

Ardern said the sacrifices Kiwis had made in the past two weeks was "huge".

"We are turning a corner. But to succeed, we need it to keep working."

She said to expect roadblocks this Easter weekend.

"While most people are doing the right thing, some are not. We cannot let the selfish actions of a few set us back." 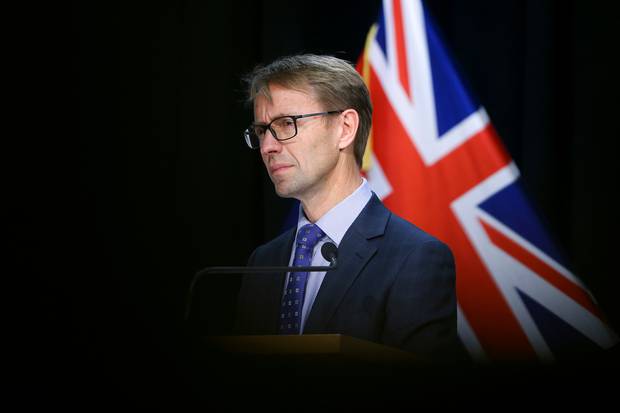 But she said businesses should start thinking about how to help with contact-tracing and physical distancing for when they can reopen.

A decision on lifting the lockdown would not be made until April 20.

"That's because we need to use the most up-to-date data that we have to make that decision," Ardern said.

"As we head into Easter, I say thank you to you and your bubble. You have stayed calm, you've been strong, you've saved lives.

"And now we need to keep going."