The former mistress of Las Vegas mass shooter Stephen Paddock is living in New Zealand and has been carrying a replica pistol for safety.

The Herald on Sunday can reveal police visited her home in Auckland and seized the gun after she carried it in her handbag into a suburban shopping mall while with her son this week.

The woman, who we have chosen not to identify, told the Herald on Sunday she and her son left the United States because of the guilt she felt when Paddock went on a murderous rampage killing 58 people and injuring hundreds at a music festival in Las Vegas in 2017. 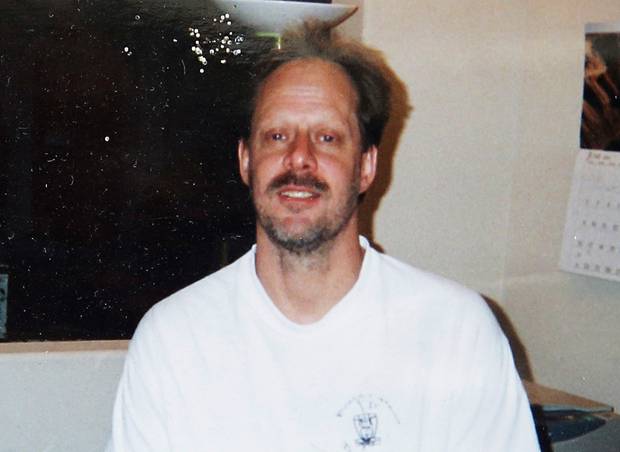 "I have been living here a while but I didn't want anyone to know. The investigation is still ongoing in the States. I still live with a lot of guilt knowing I could have potentially prevented it so as a result, I have a lot of people who want me dead for failing to do something."

There is no suggestion the woman had any idea of what Paddock had planned or that she was involved.

She said she had been living in Australia before moving to New Zealand recently.

"I am lucky I have got both Australian and American citizenship."

Paddock, a wealthy businessman, used hotel trolleys to transport a stash of rifles and thousands of rounds of ammunition to his room at Las Vegas' Mandalay Bay Resort and Casino and was later found dead in the room. 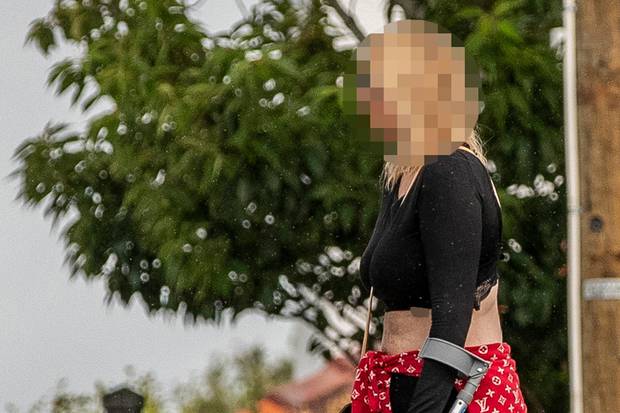 The woman says she feels guilt over the shootings.

This week the Daily Mail published a number of texts between the woman and Paddock in the days leading up to the massacre, including Paddock writing: "I need to talk to you. Please. Call me when you get this, it'll be good to hear your voice. I need someone to talk to."

Another text revealed Paddock had been "struggling a bit". The most distressing one read: "There are so many people who don't deserve to be alive."

Concerned for Paddock's wellbeing, the woman, aged in her 20s, offered to travel to Las Vegas to meet him, but he told her not to bother, she told the Herald on Sunday. After the shooting, officers found Paddock dead with 17 guns on the 32nd floor of the Mandalay Bay Resort and Casino.

When approached outside an Auckland shopping mall by the Herald on Sunday on Thursday, the woman said she wasn't concerned about her safety, but added she was "prepared" at all times.

When asked why she wasn't concerned, the mother opened her bag and pulled out a gun - later found by police to be a replica.

"I have a permit to conceal and carry it with me," she said.

The Herald on Sunday reported the incident to police.

They visited her at her home on Friday night and told the Herald on Sunday: "Inquiries were made this evening and a replica pistol was located and it has been surrendered to police for destruction. A female has been warned for unlawfully carrying an imitation firearm."

They had said earlier: "Anyone who has a firearms licence that is endorsed to allow ownership of a pistol must comply with strict regulations around carriage of the pistol."

"I started hanging out with Stephen as we both had a passion for guns," she said.

The couple stayed in contact over four years and would meet up for sexual trysts. Paddock was also in a relationship with his long-time girlfriend Marilou Danley.

"We only hooked up enough times I could count on one hand," she said.

"I turned into his therapist more than anything.

"Being called his 'mistress' is a stretch. I think he saw hookers the way women see hairdressers, they kind of double up as therapists. I am not critical of hookers but there were always fights about that and texts of him being paranoid about what I was doing."

Paddock reportedly owned multiple properties in California, Nevada, Florida, and Texas. His father was a convicted bank robber who was constantly running away from the law.

He had no children and lived with his longtime Filipino partner Danley, who the woman said he cheated on with her.

The woman believes Paddock wasn't as "rich" as he made out which may have led to his declining mental health.

"I think his finances contributed to his demise. He was frugal with money unless he was spending in Vegas and on hookers. That was his way to kind of indulge.

"His finances weren't great at the end. I come from a relatively well-off family so there was never any money exchanged. He never paid for anything. I was always the one who paid for lunch and dinner."

She wants to apologise to Danley for her affair with Paddock.

"He had two different lives but he seemed to struggle to talk to his partner about things," she said.

She's focusing on being a good mother to her son.

"He is an amazing little boy, a real trooper. He was born at 28 weeks and fit into the palm of my hands ... I love him so much I wouldn't change a thing. He is caring and has a big heart."