A South Island farmer has hit back at critics accusing his practices of being woke nonsense at Australasia's first certified carbon zero farm, saying no sector advances "without the trial of new and ideally better ways".

It quickly attracted an intense online backlash from those purporting to be from parts of the farming sector, leading to the TVNZ show replying to the criticism on its Facebook page.

With the goal of becoming ten times climate positive, the couple also introduced alternative techniques to the wool shed to improve animal welfare, including switching music from AC/DC's Thunderstruck to Vivaldi.

Replying to the naysayers, Geoff Ross told the Herald today New Zealand farming currently faces two key challenges; the need to build premiums for our growers and responding to the world's need to de-carbonise.

"The steps we have taken are achieving both," he said. "We are achieving significant premiums for our climate positive status and our animal welfare techniques."

The Ross couple also placed mattresses at the bottom of the porthole chutes to protect the sheep and a scorecard system was introduced for shearers' performance based on the experience of the animal.

Norton is a researcher of integrated land management and is currently exploring the integration of pastoral and biodiversity values in the South Island's high country.

"We are always happy to open source all that we do with the farming sector. Exchanging ideas and the results of our trials," Geoff Ross told the Herald. "This is how sectors advance."

During the episode, the highest rating of the year, he said the decisions on how they would farm were made to appease and educate overseas consumers who wrongly believe shearing is harmful to sheep. 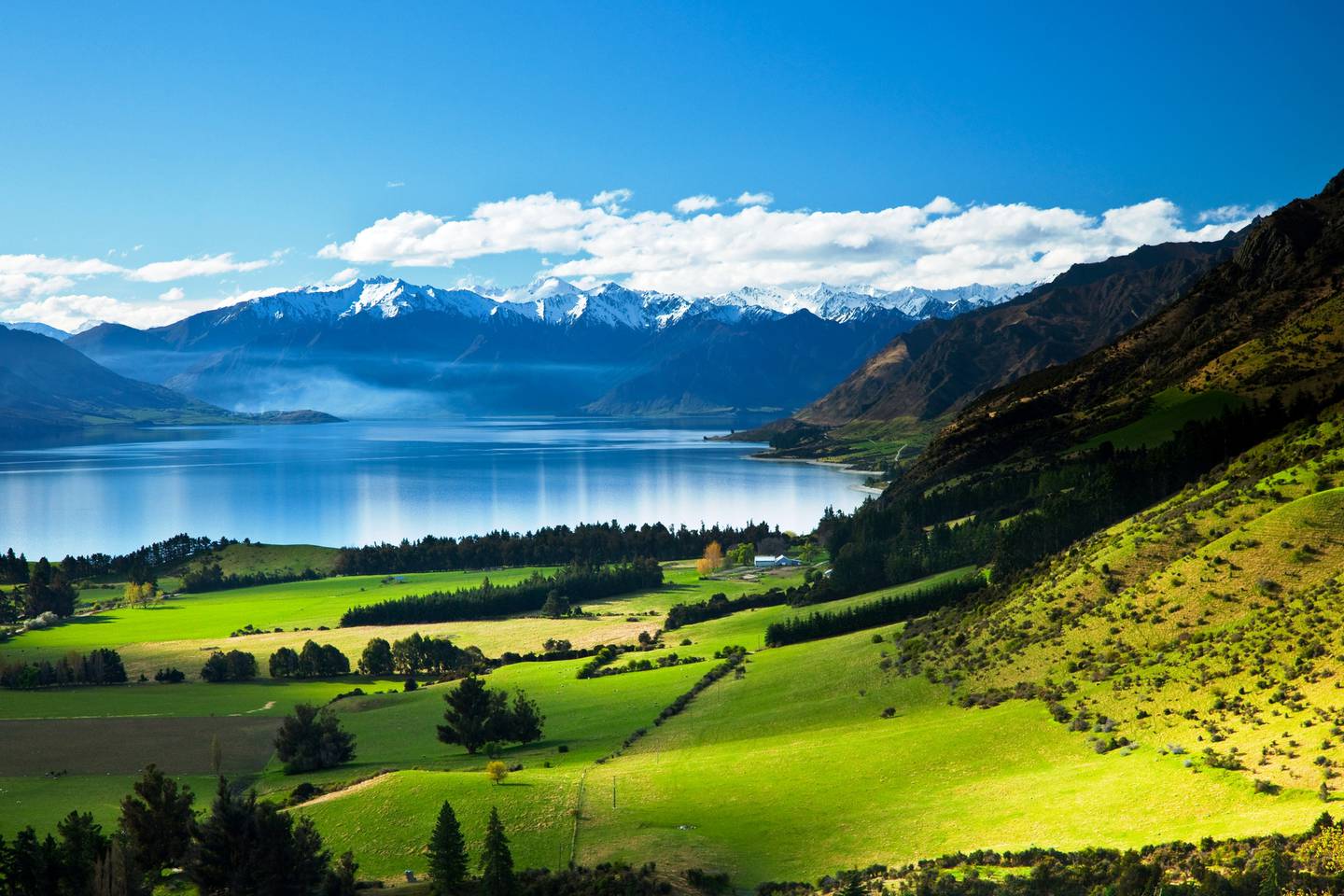 On the show, Justine Ross also said the pair's respect for the farming community is "immense" but that they were "natural disrupters".

"We weren't going to arrive into the sector and not try and ask some questions," she said.

Some viewers of the more than 50-year-old programme, however, described the Ross couple's way of farming as "woke" and "PC BS".

"Not everyone can sell a vodka company for millions and then buy a farm to try [to] promote their fantasy ideas," one comment read.

The Ross couple sold their alcohol company to Bacardi in 2006 for $138 million and pocketed $35m personally.

They also are shareholders in companies Ecoya, a candle and fragrance house, and natural skincare business Trilogy.

The pair, both of whom come from a rural upbringing, bought the 6500ha high country land in Central Otago in 2019 and now farm 10,000 merino sheep.