By Jimmy Ellingham of RNZ

A watchdog group has discovered a former patient of Lake Alice's child and adolescent unit was just 5 years old when he was sent to the notorious psychiatric hospital near Marton.

He is the youngest known patient of the unit, and his medical records reveal he was given a painful paralysing drug, probably as a punishment.

He arrived at Lake Alice in 1978, after the unit's lead psychiatrist, Dr Selwyn Leeks, had moved to Australia.

Former patients, who were mostly in their teens when sent to the unit, remember Leeks and other staff dishing out electric shocks and the drug paraldehyde as punishment.

Mike Ferriss, from the Citizens Commission on Human Rights, said it appeared this continued after Leeks left, including with the 5-year-old boy.

"He was administered paraldehyde, which seems very strange because it's a known powerful drug and was used, as we know, as a form of punishment for behaviour control in Lake Alice, so they gave it to this 5-year-old."

The Citizens Commission has investigated Lake Alice for decades, collecting testimony about the drug's effects on patients.

"It numbs the body. The person experiences an inability to even walk because it's usually given in the buttocks," Ferriss said.

"And it has this hideous chemical smell to it ... That can last for hours - the same with the numbness. They could barely move as a result of getting this drug."

Last year the Royal Commission of Inquiry into Abuse in State Care heard harrowing evidence from former Lake Alice patients about their time at the unit. 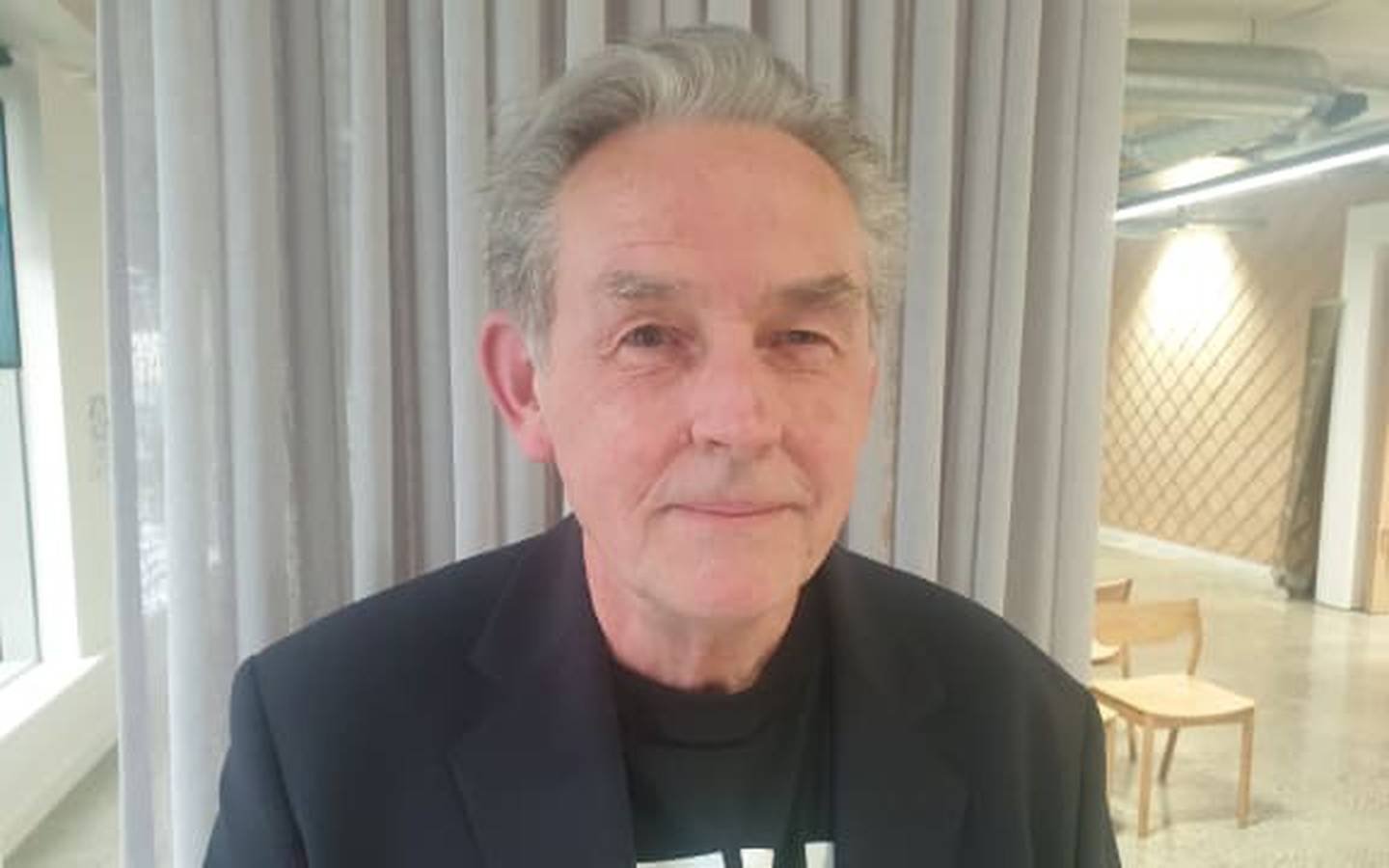 The man sent there aged 5 has since spoken to Royal Commission investigators. He doesn't want to be identified.

Other former patients, such as Malcolm Richards, were shocked someone so young was given the drug.

"That's just beyond mean because that hurt like hell. Someone that young ... yeah.

"I don't know what other effects it had on your body. I know it hurt like hell," he said.

"It's so bad it would melt plastic syringes. That's why they had to use glass syringes."

Steve Watt was sent to Lake Alice when he was 15 and 16. He remembered some younger patients, but said most were aged 12 or above.

He was forced to watch another boy receive electric shocks, so wasn't surprised to hear what happened to the 5-year-old.

"They [staff] would have learnt that they could get away with it and they thought there was no comeback.

"Who would believe a mental health patient?"

Another former patient, Paul Zentveld, won a UN torture case over his treatment at Lake Alice.

That led to a third police investigation and charges being laid against a former nurse, John Richard Corkran, who awaits trial.

Leeks, who died this year, was considered too unwell to face prosecution.

Zentveld said he couldn't remember anyone as young as 5 at the unit when he was there in the mid-70s, but he'd since found evidence of very young patients.

"We were going through our own trauma and hell every day there, so I wouldn't have really noticed."

Ferriss said the Citizens Commission recently confirmed when the man sent to Lake Alice as a 5 year old was there, and what happened to him, when it obtained his medical records.

He wasn't the only younger child to suffer torturous punishments at the hands of staff.

"It's just appalling really that a very small child was subjected to this kind of treatment.

"We've discovered that the youngest person that we know to receive ECT [electro-convulsive therapy] was 8 years of age.

"When you consider an 8-year-old and their body size, that's a small child to get ECT."

The Royal Commission's report into the Lake Alice unit could come out later this year.

The Royal Commission confirmed to RNZ that former patients had come forward since its Lake Alice hearing last year.