Mental health advocate Mike King has apologised for lashing out at director general of health Dr Ashley Bloomfield, calling him a "nasty little man" who is "killing our kids".

In a social media post this morning, King admitted he had spoken out of turn while appearing on Three's The AM Show today.

"This morning on the AM Show I made the comment that 'Dr Ashley Bloomfield was a nasty little man who was killing our kids'," King said.

"I was very tired and emotional this morning after spending several hours in A&E with a young person who attempted suicide and I obviously wasn't thinking straight.

"I deeply regret making that accusation and I apologise to Dr Bloomfield unreservedly." His anger towards Bloomfield originated from a discussion with host Duncan Garner about the Ministry of Health's reported refusal to fund the Gumboot Friday, which provides free counselling for young people.

King said the decision was "institutionalised arrogance" and claimed if former All Black and fellow mental health advocate Sir John Kirwan had headed Gumboot Friday, the outcome would have been different.

"If [Kirwan] had had Gumboot Friday, it would have been funded two years ago," King said.

King took to social media yesterday to criticise the ministry's decision, with a post directed at Prime Minister Jacinda Ardern.

The post said: "The Ministry of Health sent Gumboot Friday a rejection email declining our plea for funding.

"I know this decision is out of your control and that you are genuinely doing your best to bring change. Despite this rejection we vow to continue fighting to fund free counselling for the kids MOH doesn't care about," he said on Facebook and Instagram.

King said the decision was a "truly sad day for all New Zealanders" and would have a "devastating" effect on Kiwi families who were already struggling to get help in an overrun mental health system.

Gumboot Friday had assured the ministry that 100 per cent of any funding received would go to counsellors with the organisation covering any administration costs, he said. 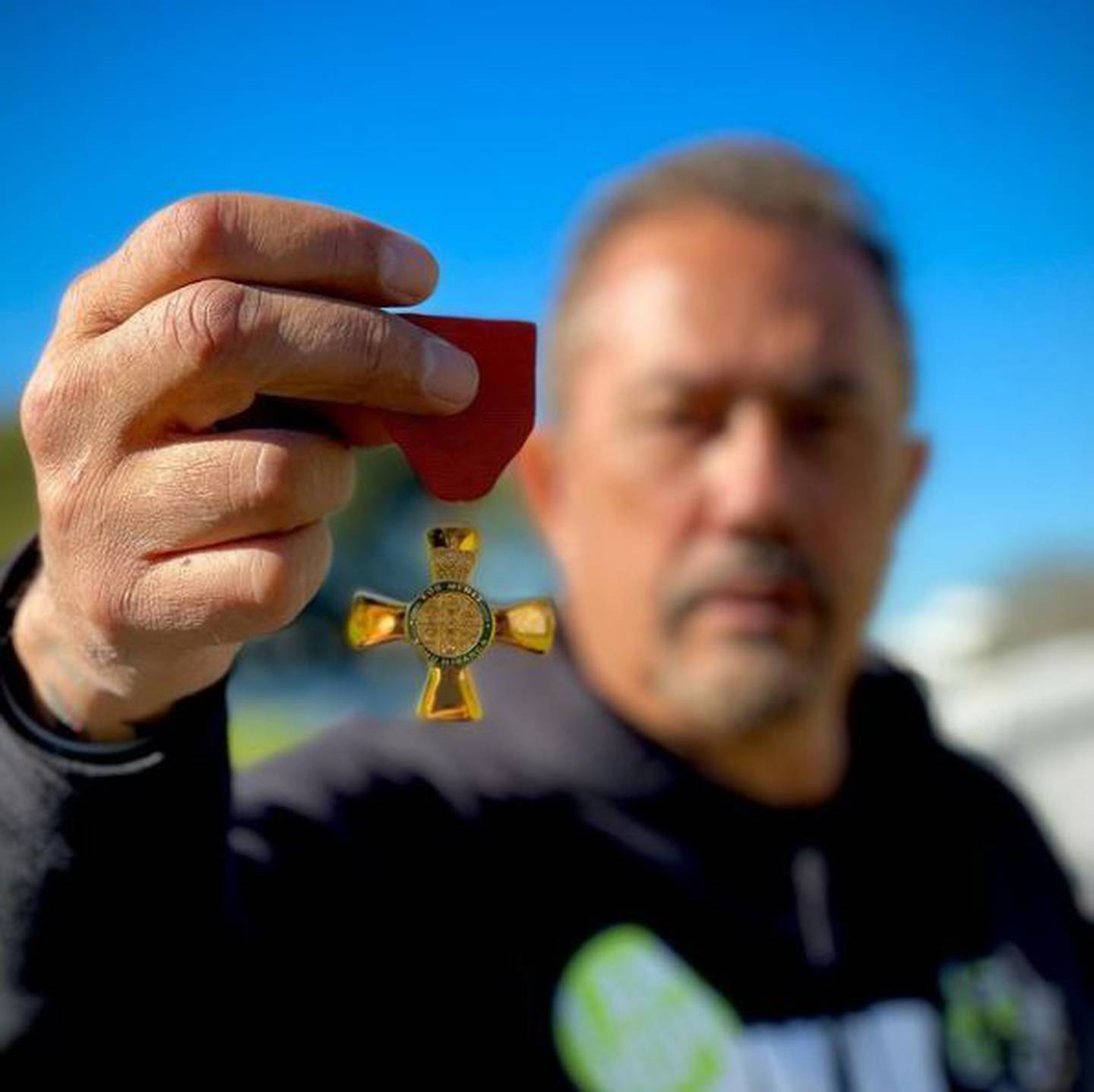 Ministry of Health's deputy chief executive of sector support and infrastructure Robyn Shearer said the application from Gumboot Friday was sent outside the "planned procurement processes" which meant the ministry was unable to fund it - or any other charity or service – at this time.

Shearer said an email had been sent to the organisation which thanked them for their passion and commitment to the cause, and said they were "working hard to put in place the transformation that we all know is needed".

She encouraged Gumboot Friday representatives to take part in the formal proposal submission process that would begin in the first quarter of the financial year.

The ministry had also met with and provided information to Gumboot Friday around funding opportunities several times, she said.

About two weeks ago, King returned his Order of Merit medal, saying the mental health system was "broken" and "no one is trying to fix it".

Health Minister Andrew Little admitted last month that he was "extraordinarily" frustrated at the slow pace of the roll out of the $1.9 billion mental health package the Government announced in 2019.