The Tokomaru Bay bridge has been repaired 11 days ahead of schedule after being washed out less than two weeks ago as a result of an "incredible" local effort.

Ardern said she received the news from the Minister of Transport Michael Wood and Minister for Emergency Management Kiri Allan yesterday that the bridge had been repaired. 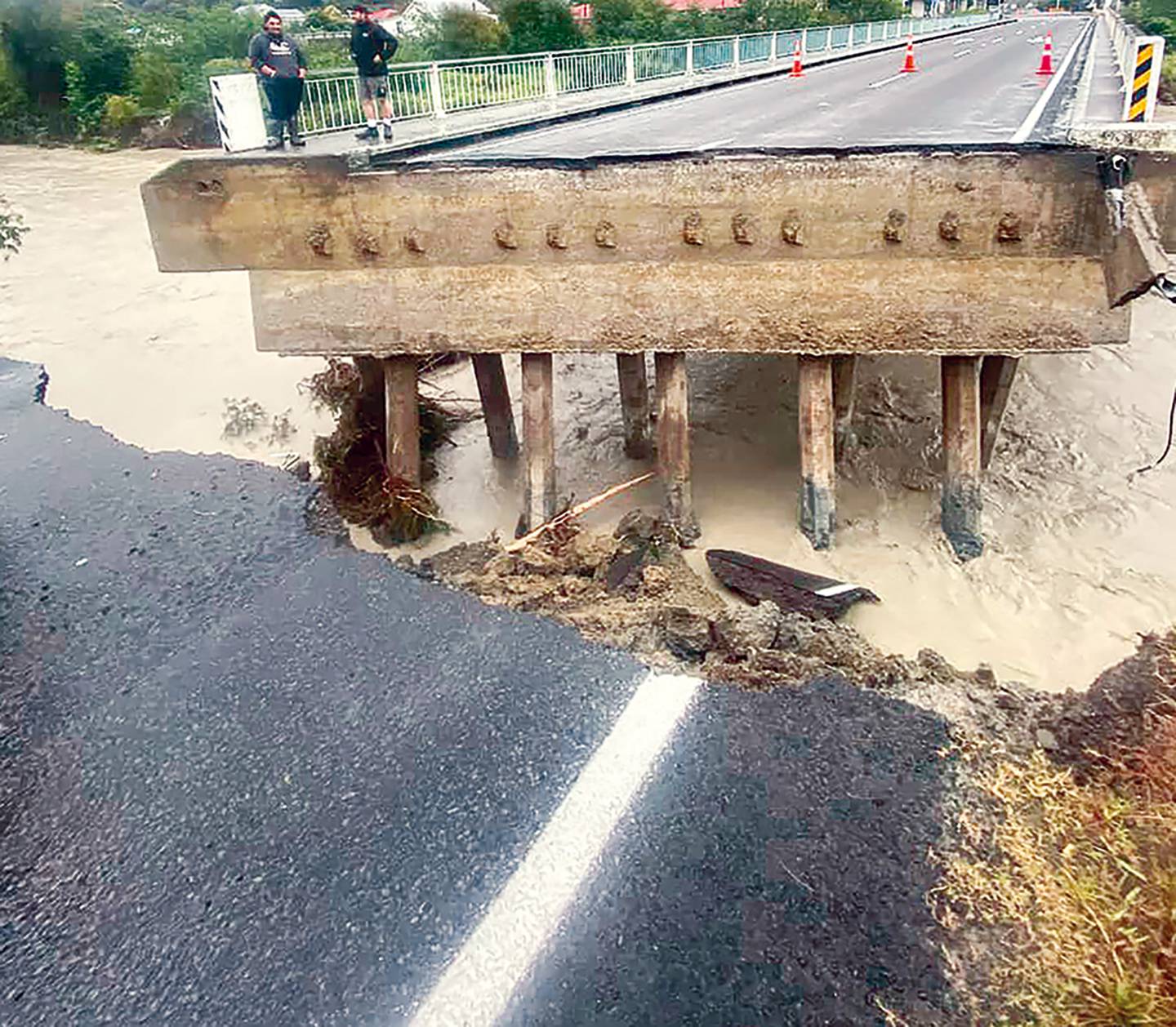 The Tokomaru Bridge washed out as the East Cape was hit by torrential rain on March 23, 2022. Photo / Jack Takurua Jnr

"I asked Michael how they managed to make such a significant repair and so far ahead of schedule," she wrote.

"He said a lot was down to the local team. When I met them last week they'd already been working through the night."

The Prime Minister described it as an incredible effort and thanked everyone who had worked to reconnect the community. 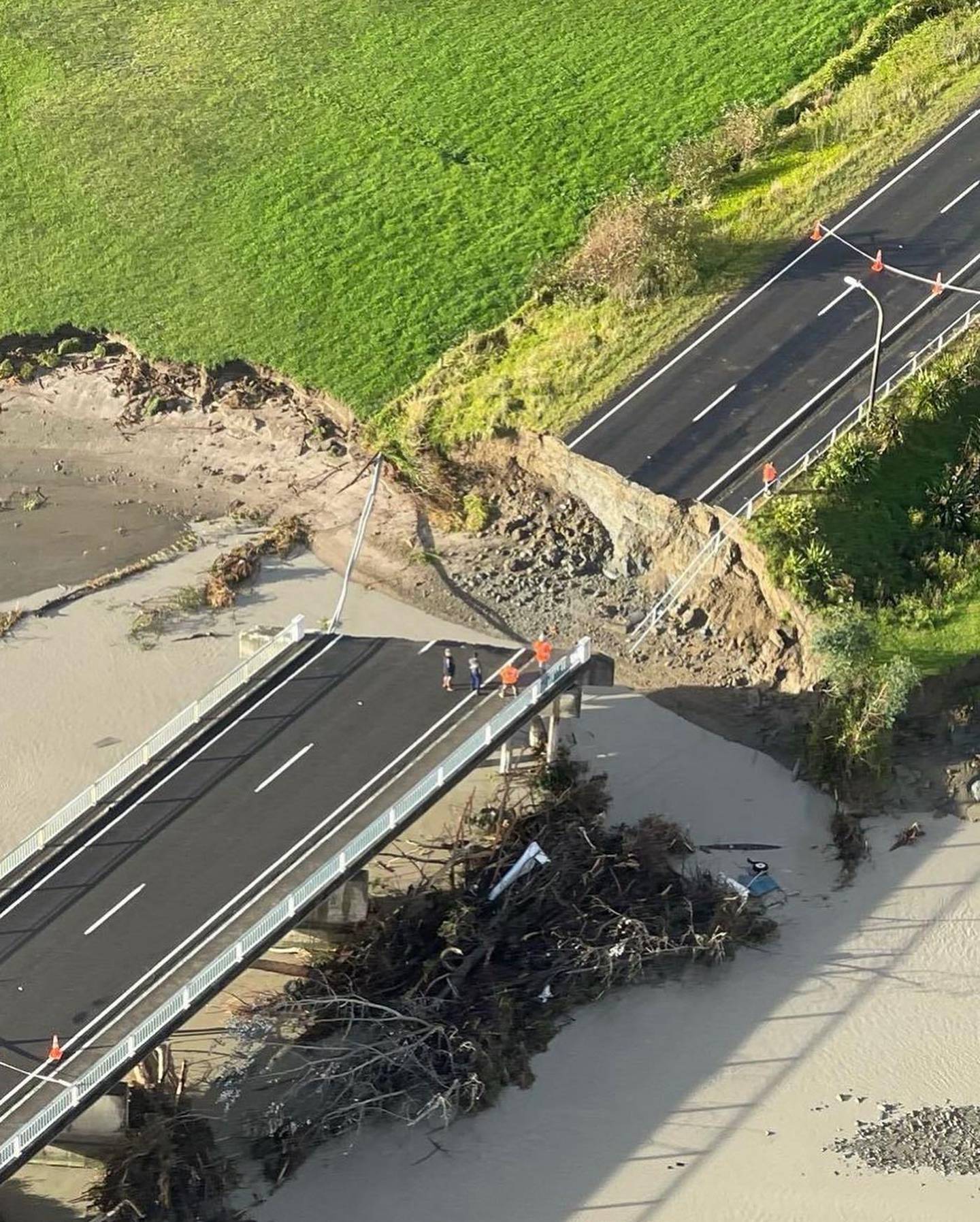 A state of emergency was declared around Gisborne after torrential rain fell around the Tairāwhiti region in late March.

Gisborne Mayor Rehette Stoltz said the bridge was repaired 11 days ahead of schedule and was open to light vehicles for now.

A state of emergency was declared around Gisborne after torrential rain fell around the Tairāwhiti region in late-March.

The repair work was led by led by local contractor Boss Blackbee. 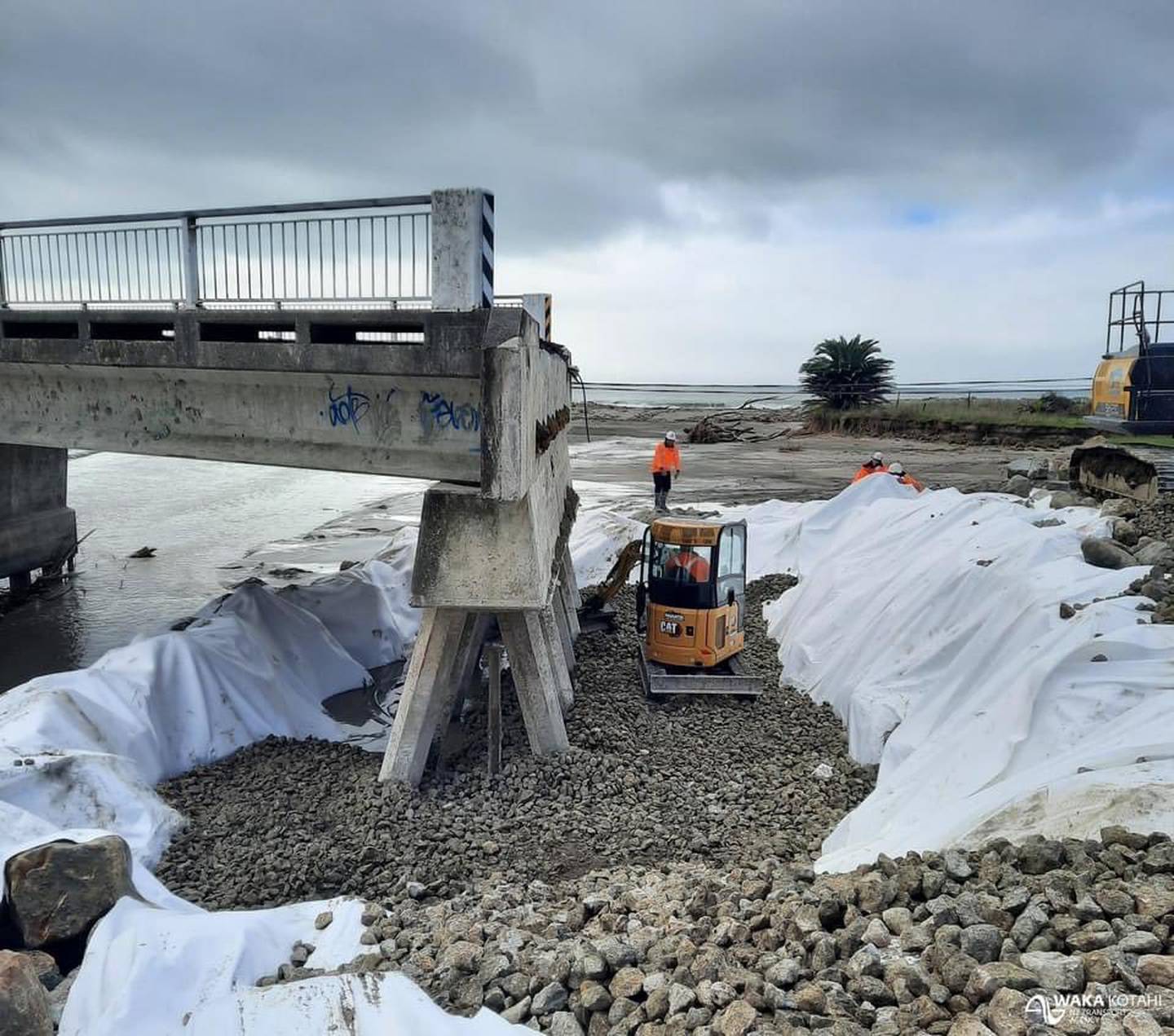 "Not all heroes wear capes! These amazing East Coasties fixed the bridge 11 days ahead of schedule on the ONLY road State Highway 35," Mackey said.

"This allowed crucial services to resume. Blackbee contractors are an example of what increased local procurement can do! By local for local!"