An immigration adviser has been censured, fined and temporarily banned from getting another licence after "deliberately deceiving" an overstayer and her family into thinking her visa application was in hand.

Christopher Mark McCarthy took $4000 from a client in 2018, who wanted to help her daughter-in-law's legal status in New Zealand. The daughter-in-law, who cannot be named, has now overstayed for several years, all the while thinking that steps had been taken to advance her case for getting the right visa.

The Immigration Advisers Complaints and Disciplinary Tribunal said McCarthy's actions amounted to "serious misconduct", after he had deliberately deceived his client into believing that a request for a visa had been made to Immigration New Zealand, when it hadn't been. 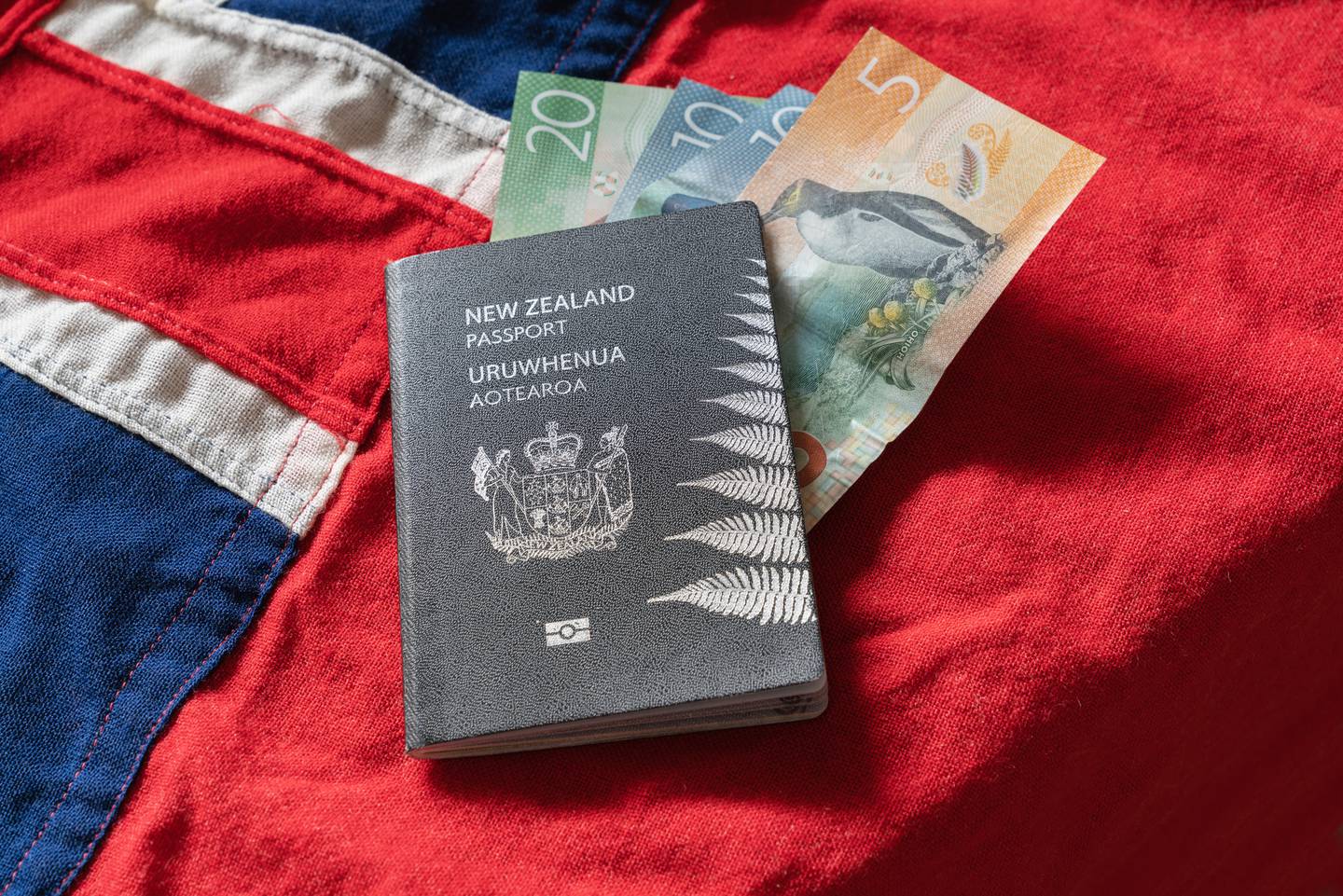 A family has been left in limbo by an immigration agent paid $4000 to handle an overstayer's visa application, who then failed to lodge it. Photo / 123RF

The deception over about 18 months has resulted in serious consequences for the complainant's daughter-in-law, who was already unlawfully in New Zealand at the time McCarthy was hired.

"The longer the daughter-in-law was in New Zealand unlawfully, the more difficult it became to regularise her situation," the Tribunal said.

The woman and her partner, on whose behalf the action was taken, are now uncertain about their future.

McCarthy was a licensed immigration adviser until April this year when his licence expired. He was also director of a business which specialised in immigration.

The complainant and her son engaged McCarthy in about December 2017 to help the complainant's daughter-in-law with her endeavours to get the appropriate visa. Four months later McCarthy wrote to the complainant, recording his instruction to seek a visa. The complainant then paid him his requested fee of $4,025.

A year later McCarthy advised the complainant's son, following email exchanges, that he was reviewing the evidence and putting together the section 61 visa request.

In October 2019, with no news of progress, the son was told by McCarthy there had been no update, but he would be in touch again soon.

The tribunal said in its decision that McCarthy appeared to have stopped communicating with the family in November 2019.

"The family continued to ask him about the status of the request they thought had been made to Immigration NZ. This went on until 27 February 2021. There was no reply from him."

In April 2021 the son contacted Immigration NZ and was told that his wife's visa had expired in March 2006 and no section 61 request had been made.

A complaint was lodged with the Immigration Advisers Authority soon after. In June last year McCarthy said in response that he had "largely failed to act" but gave no explanation to either the authority or the tribunal about why.

The tribunal has now found that not only was McCarthy unprofessional and lacked diligence, he had deceived the family, and his communication in October 2019 was "deliberately misleading and deceptive".

"Mr McCarthy's professional misconduct is exacerbated by his contempt for the disciplinary process. He provided no explanation to the Authority and has not engaged at all with the Tribunal."

It said in its decision on penalties that the focus of professional disciplinary proceedings was not punishment, but the protection of the public.

"In light of Mr McCarthy's attitude to the disciplinary process, the public need to be protected for as long as the statute permits. The Tribunal has no confidence Mr McCarthy has learned anything from this complaint."

McCarthy was censured, prevented from reapplying for any licence for two years, ordered to refund the client's $4025 and ordered to pay the complainant $6,025 of which $2000 was compensation and the remainder a penalty.

The tribunal said the maximum penalty was $10,000, but McCarthy's misconduct was not the worst it had seen. While there was pecuniary gain and deception, there was no allegation he fraudulently took the money knowing he would not undertake the work and did not make fraudulent immigration applications.