A US airman has revealed for the first time his desperate attempt to warn the crew of a doomed Air New Zealand DC10 that they were flying straight into Mt Erebus.

First lieutenant and navigator Marlin Knock was flying 40 minutes behind Flight 901 on a C-141 Starlifter on the day of the disaster, Wednesday November 28, 1979.

Knock recalls talking with the DC10's crew moments before the crash in a new podcast series Erebus Flight 901: Litany of Lies?, which begins on nzherald.co.nz tomorrow.

"They gave me a position which I plotted and they said they were descending to 5000 feet. Which made my heart stop, because I stopped and I went 'they're pretty close to Erebus.'

"I said 'call them back, call them back now' ... I said 'they're headed towards the mountain and they're descending. There's no way they're going to make it'.

"That's when they got back on the horn to call them. One of my pilots called; we got no answer. [I was] in shock, pretty much. Because I knew that they were gone."

When Knock landed at McMurdo Base, the control tower asked if the Starlifter crew knew anything about the missing flight.

"I put a little mark on the chart, saying 'here's where they were, and the direction, whatever. Here's where I think you're going to find them'." 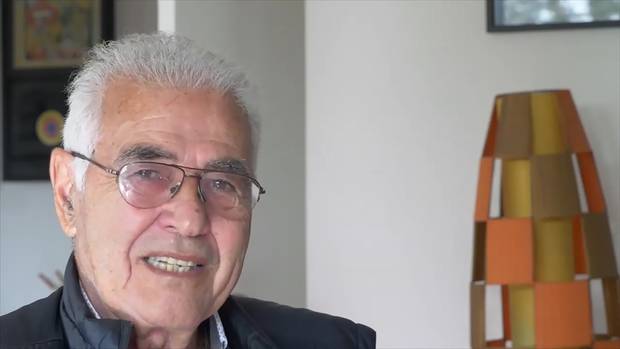 Several close relatives of the 257 victims share their stories of loss in the NZ on Air-funded podcast and video series, including Tonci Marinovic, whose wife Sue, an Air New Zealand stewardess, died in New Zealand's worst peacetime disaster.

He recalls how his wife almost avoided being on board the fatal flight, not once but twice.

"The night before, another girl was looking for Sue and asking - she told me later - whether Sue would like to swap duties, because she loved to go there on the ice. And she couldn't get [hold of] her. Sue went to see her mother and I was away visiting my mother. In those days we didn't have mobile phones and so unfortunately she didn't get her, and couldn't have swapped duties."

Sue Marinovic almost missed the flight the next morning as well.

"We got a call about 5 o'clock in the morning and it's crew control and [they] said 'we're looking for Suzanne, why hadn't she reported in?' We didn't realise - the alarm didn't go off. And we missed the taxi transport to the airport, so I had to drive her there.

"So we got to the airport just in time for the briefing. We made it in time." 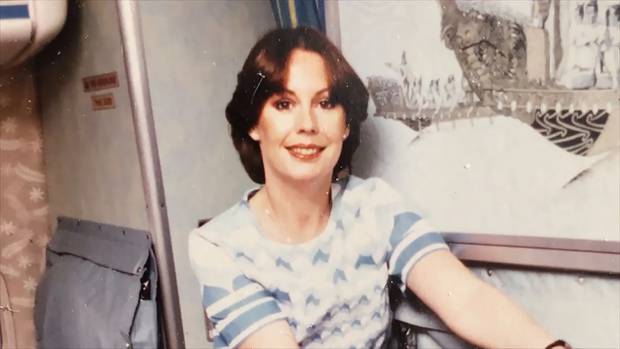 Sue Marinovic was the last crew body to be recovered on the mountain. In her kerosene-soaked bag, her husband found a love letter she had written to him.

"Often I go through it. As you can see, it's been read many times. Especially on the day of remembrance. I read it over again."

Kathryn Collins, the daughter of the plane's pilot Jim Collins, who was 15 when her father died, recalls through tears the dreadful moment soon after 1am when her mother Maria told her the news.

"We were sitting round the kitchen table and I remember mum saying they've found the wreckage on the slopes of Mt Erebus and everybody's dead. I remember thinking 'Shit'.

"You panic because you just think ... it's a shock. Thinking about it now, I still remember the shock." 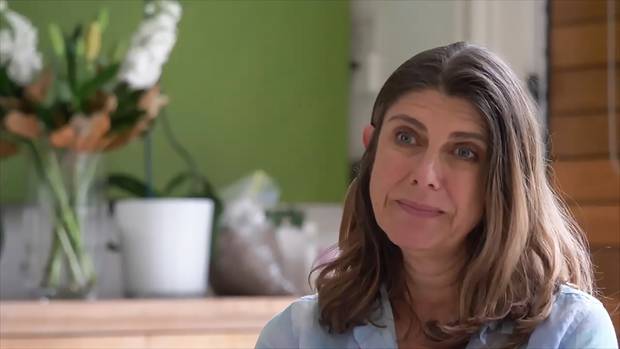 The aftermath of the Erebus disaster turned from national tragedy to a fierce controversy, which persists even today.

The original report on the crash by the Chief Inspector of Air Accidents Ron Chippindale effectively blamed Collins and his co-pilot Greg Cassin for flying too low in cloudy conditions.

But a commission of inquiry led by Justice Peter Mahon found Air New Zealand was to blame because it had changed the flight coordinates without telling the crew.

The change meant the pilots thought they were flying down a clear passage along McMurdo Sound when the plane was programmed to fly straight to Erebus.

The problem was compounded by the little-understood phenomenon of whiteout, which meant the pilots thought they had clear visibility and never saw the mountain directly in front of them.

Air New Zealand's evasive and frequently changing explanations at the inquiry for how the flight path changes occurred outraged Mahon, who famously accused the airline in his report of telling him "an orchestrated litany of lies".

Following a legal challenge by Air New Zealand, the Court of Appeal and later the Privy Council ruled that Mahon was wrong to accuse the airline of mass perjury but did not overturn his findings on the cause of the crash.