Four people are in hospital including one in a critical condition following a high-speed, head-on crash north of Auckland overnight.

Emergency services responded to the serious crash just before 9pm last night at the intersection of Kaipara Coast Highway (SH16) and Makarau Rd. Two patients in serious condition, and one in a moderate condition, were taken to hospital by St John Ambulance. 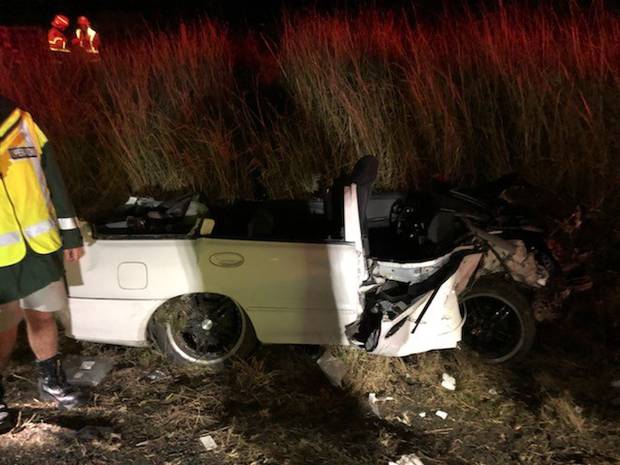 The Westpac crew assisted a fourth patient, a man in his 30s with multiple injuries and in a critical condition.

He was flown to Auckland City Hospital.