The number of cyclists who have died on the country's roads has more than doubled compared to last year. Four motorcyclists were also killed over the weekend.

A cyclist died after their bike and a car collided on State Highway 1 north of Otaki, in the Horowhenua district yesterday.

The crash happened near Gleeson Rd about 3.30pm.

The death pushes the number of fatalities on the country's roads to 11, compared to 5, at same time last year, according to NZ Transport Agency data.

It comes just days after 19-year-old Fyfa Dawson died after being hit by a truck during a section of major road works on Springs Rd, Christchurch, last week. 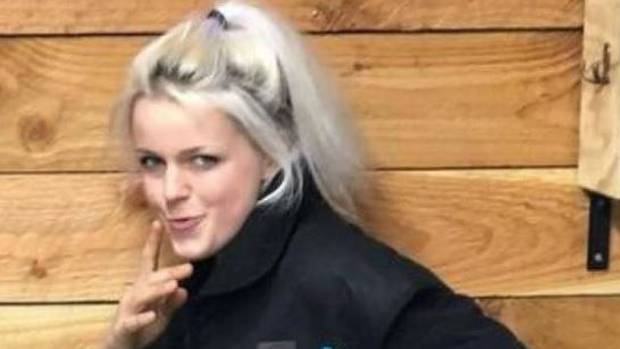 Fyfa Dawson, 19, was killed after being hit by a truck at a section of road works on Springs Rd, Christchurch, last week. 11 cyclists have died so far this year. Photo / Supplied

An overbridge is currently being constructed in the area where Dawson was killed and its understood the truck was turning into the roadworks construction site when she was hit.

Four motorcyclists, all in the South Island were also killed - two in one crash on Dyers Pass Rd, Christchurch, yesterday.

The deaths push the number of motorcyclists to have died on the roads to 43, compared to 39 at the same time last year. It's so far the highest number of deaths in at least 5 years, while 2017 was the worst for cyclists when 16 died.

The two motorcyclists were the only vehicles involved in the crash which happened just after 5pm on Sunday.

Police and ambulance were notified of the crash, which happened on St Vincent St between Beccles Lane and Northesk St, at 5.45pm on Saturday, police said.

Another motorcycle rider died after crashing near Timaru yesterday morning.

Police confirmed officers were called to the scene about 7.50am. The motorcyclist died after crashing through a fence about 6km north of Timaru on Rosewill Valley Rd.

Overall, 280 people have died so far this year.