A family are not only mourning the loss of a mother, grandmother and great-grandmother but also a rich link to times long past after New Zealand's oldest woman has died.

Aged 110 years and four months, having been born on March 10, 1912 in the United Kingdom, Joan Edith Brennan passed away peacefully yesterday after suffering from dementia.

Her son, Barry Brennan, said her secret to a long and full life was keeping healthy and eating organically.

"Incredibly, at the age of 107 she was still living independently in her little apartment and growing her own vegetables. She would regularly take the bus to the mall to do her shopping and treat herself to a coffee and muffin," said Brennan.

Brennan said she'll be remembered for her independence, her caring and giving nature, and her strong personality.

"She was a very individual person who did lead her own way," he said.

"Mum had got to the stage where she was not leading the sort of life she wanted, she was fiercely independent and never wanted to be in care." 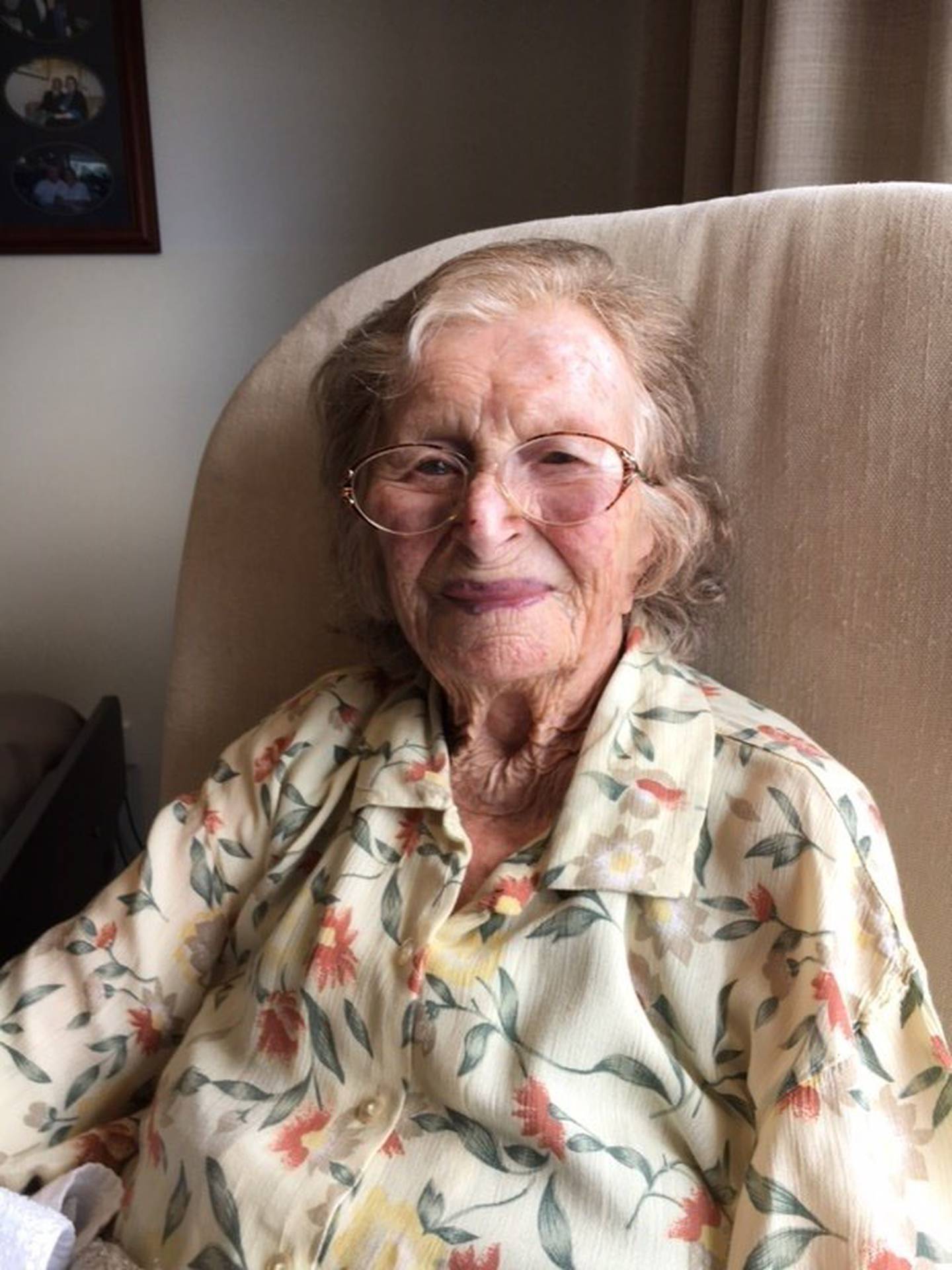 New Zealand's oldest woman Joan Edith Brennan has passed away at the age of 110. Photo / Supplied

Joan's parents lived through the Victorian era and her father, Henry William Lewis, was a sergeant in World War I.

The last time Joan saw her father was when she was just five-years-old.

"She had a vivid memory of him taking her and her elder sister to the pantomime," said Brennan.

Tragically, Sergeant Lewis died of his wounds on May 4, 1917 during the Battle of the Somme.

"Joan was probably one of the very last people in the world who could remember a soldier who was killed in World War I," said Brennan.

Eight years later Joan's mother, Edith Mary Lewis, emigrated with Joan and her sister to Australia and then to New Zealand after coming under immense hardship as a war widow.

In New Zealand, Joan trained as a nurse for Karitane hospitals, which were a set of six hospitals around the country set up by the Royal New Zealand Plunket Society to care for babies.

In 1934, Joan was on a voyage on her way back to the United Kingdom to be a nanny when she met the ship's radio operator, Thomas George Brennan.

The two of them were married in 1937 and moved back to New Zealand where they went on to serve the country during World War II as telegraphists taking watch from the Portland Island lighthouse in Hawkes Bay.

"Island life back then was a hard and lonely existence. After the war they moved to Auckland and settled in Campbells Bay where they lived in the same house for 36 years until they moved to Selwyn Village in 1990," said Brennan.

After the war, Joan spent most of her life working as a cook and even after she retired she'd often cook for their rotary club, said Brennan.