What may be the last surviving church in Norsewood is being sold.

St David's church in Norsewood has had to close because it can no longer abide by the terms and conditions of the Presbyterian Church of New Zealand, according to local John Ellison.

"There are rules and regulations in churches that you have to abide by," he said, adding that the numbers of people attending the services were too small and one of the main reasons for the closure.

The church's last service of thanksgiving was held last Sunday . 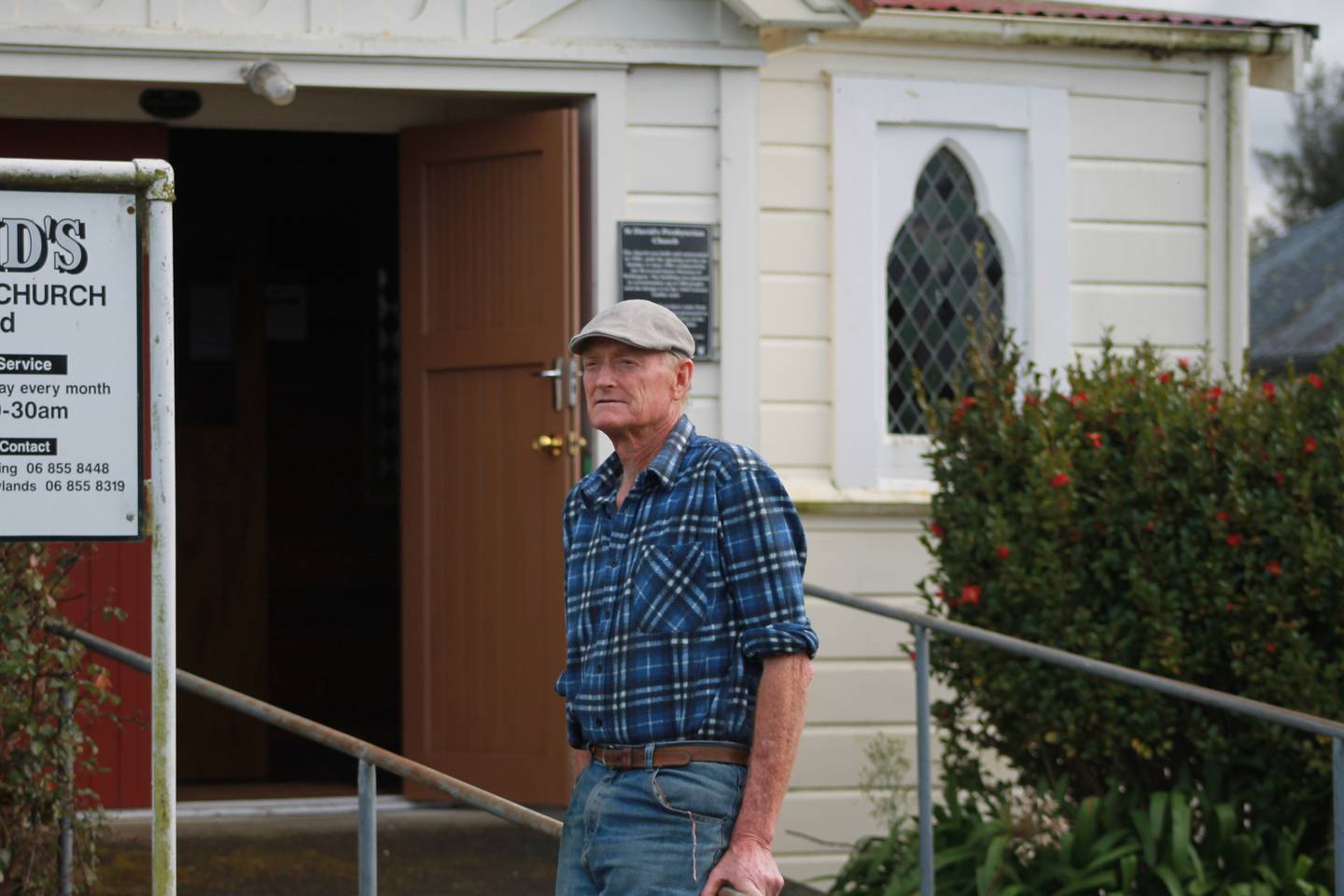 The church has been a constant in John Ellison's life for more than 60 years. Photo / Leanne Warr

Ellison said he had been involved with the church "with various levels of intensity" for most of his life.

"I haven't been a regular parishioner all that time." The church had retained most of the English Gothic style with few changes. Photo / Leanne Warr

The church was built in 1905 in what was called English Gothic style and there hadn't been that many changes in that time.

Back then, the number of parishioners was fairly strong and even in the 1950s and 60s it remained strong but Ellison said over time there had developed a trend in which fewer people came to church.

"It doesn't mean to say they're not Christians," he said. 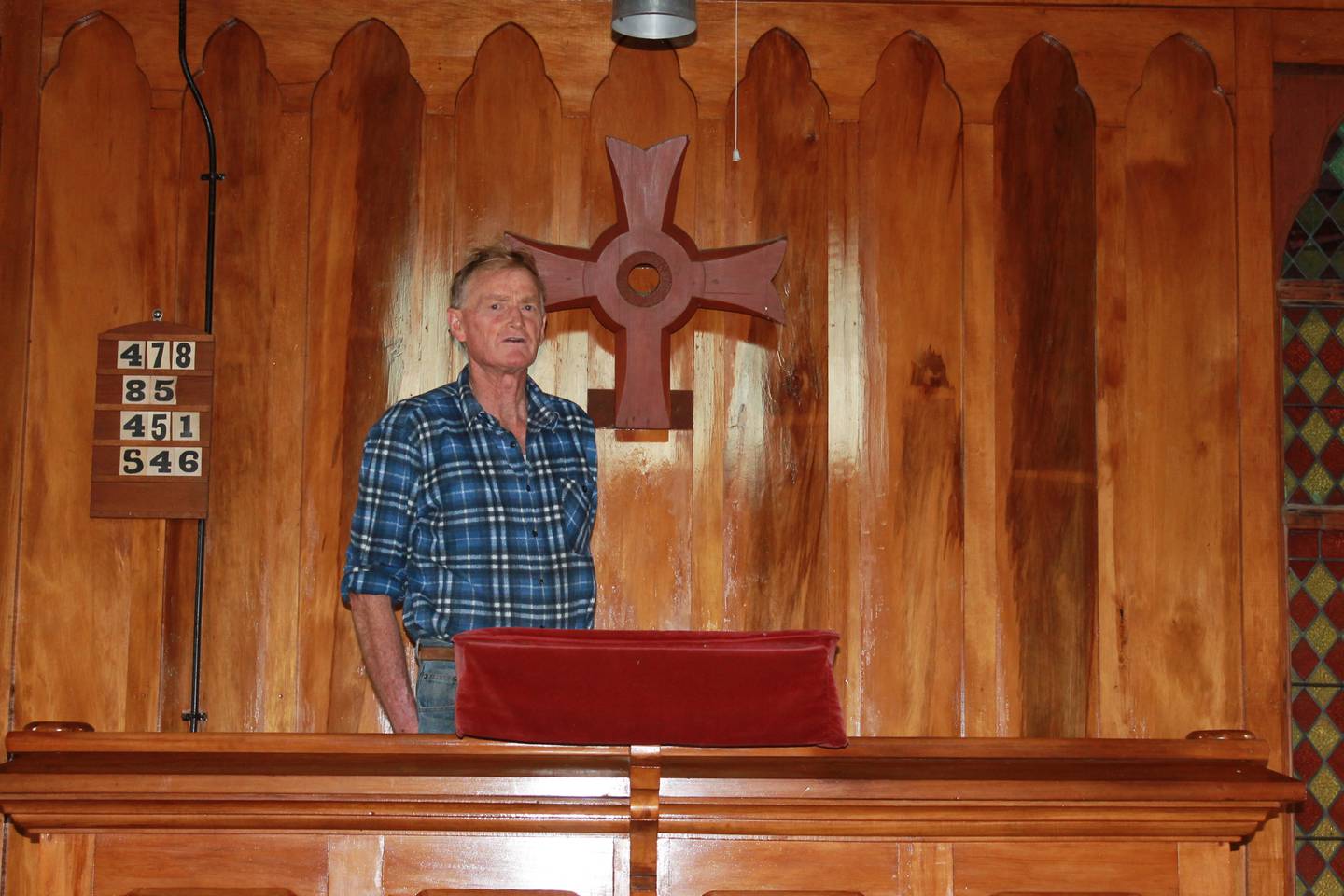 Some churches had combined with other denominations, especially in rural areas and this was a similar case with St David's where they'd combined with Methodists and the Anglican church but numbers had still dropped.

"Christian religions in rural areas are not very well patronised in a 'coming to church' point of view," Ellison said.

There was also a trend where churches were being sold in communities around New Zealand.

It meant churches had to adapt to change.

"It's the challenge that churches have and when you have the bigger numbers like in towns and cities you can adapt to change better because you have all sorts of different programmes there. You can cater for people's needs more."

However, in terms of population change, it tended to be the opposite where people were coming to live in rural communities, provided they had reliable transport and were reasonably self-contained, Ellison said.

Norsewood was no different and had seen an increase in its population, he said.

People in the community had been saddened by the closure of the church.

"People [were] saying it's a shame when things like this disappear out of your community. We are the last church to disappear."

At one time, Norsewood had eight denominations and probably all bar one had a building, but over time they had all closed.

Ellison said he had tried to gauge interest from the community in buying the church, but while there had been discussions, nobody had actually come forward to do anything about it.

What will happen to the church, which is also a category two heritage building, would be up to the new owner, but there were a number of possibilities including moving the building to another site and turning it into a house.

Ellison said while it was going to be hard to see it go, life had to move on.

Proceeds from the sale of the building will be given back to the Presbyterian Church of New Zealand.